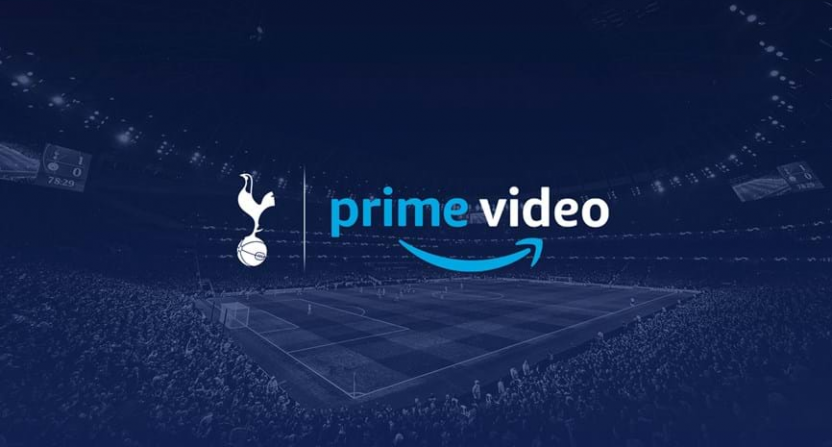 The Amazon Prime documentary series All or Nothing is reliably fascinating, taking a behind-the-scenes look at a variety of teams across different leagues, sports, and continents. Teams like the Dallas Cowboys, Michigan football, Manchester City, and the Los Angeles Rams have all been featured in the show, which follows a team for an entire season.

We now know which EPL team the series is following this year: Tottenham Hotspur, according to the team.

The multi-part series will offer viewers unprecedented behind-the-scenes access throughout our season as well as a unique insight into the day-to-day workings of the football club at our world-class training facilities at Hotspur Way and Lilywhite House offices. They will also cover the Club’s broader story at our state-of-the-art new stadium.

Away from the pitch, the docuseries will focus on the unique aspects of the Club, including its extensive work and impact in helping to transform the local area and showcasing the workings of our world-class stadium, with its ground-breaking multi-use functionality allowing it to play host to all our first team fixtures as well as a raft of major sport and entertainment events throughout the course of the season including the recent successful launch of NFL matches in Tottenham and Saracens’ annual Premiership Rugby ‘Big Game’ fixture next year.

Viewers will be able to gain insight into our First Team Men’s and Women’s teams throughout the course of the season.

The series will be released later in 2020, after the season is over. This Spurs season is certainly shaping up to be an interesting one for the show to follow; through eight matches, Spurs sit 9th in the table, third in their Champions League group with one point through two matches, and were knocked out of the League Cup by League Two side Colchester United in the third round.