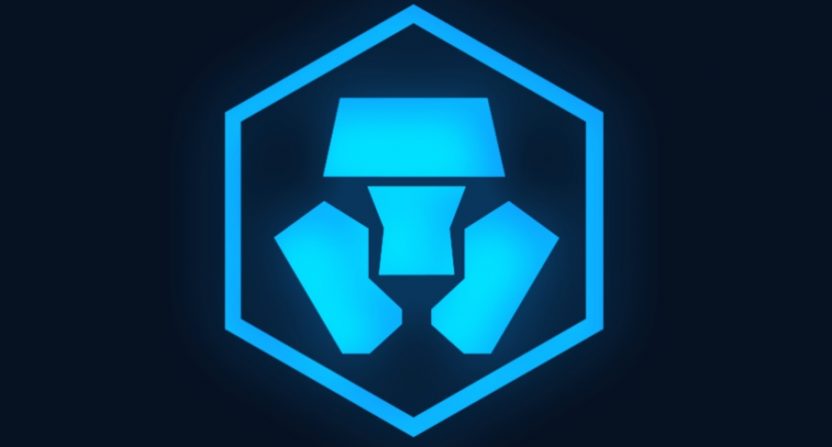 It seems like every year or two, there’s a category that absolutely floods advertising during sports broadcasts. Daily fantasy is the most famous example, though sports betting could join the ranks this fall thanks to the NFL’s approval of up to six ads per game broadcast.

So, which category could be next in line? It may be cryptocurrency. Per the Sports Business Journal, Fox Sports will stick its toe in the crypto ad water this fall. Crypto.com will be the presenting sponsor of Fox’s postgame college football studio show, and will also run ads during NFL, MLB Postseason, and college football broadcasts.

Crypto companies have not been especially active in the U.S. market yet but industry sources predict that crypto could grow into a $100 million category for sports television over the next 12 months.

The reason for such optimism: A new deal Fox Sports signed with Crypto.com around college football. The deal, which is believed to be in the mid-seven figures, gives the cryptocurrency company a presenting sponsorship for the “College Football Extra” postgame show on both Fox’s broadcast network and FS1.

Starting in mid-October, Crypto.com will run commercials throughout Fox Sports’ fall programming, including college football, postseason baseball and the NFL.

This isn’t Crypto.com’s first deal in the sports world – it also has sponsorships with the UFC and Formula One. But the Fox deal seems like a significant step, because while the presenting sponsorship is tied to the college football postgame show, the ads will start popping up across other games airing on Fox’s networks, exposing the brand to a much wider audience.

And you *know* that when one network strikes a deal with a brand in one category, the other networks will eventually follow. Maybe ESPN, NBC, and Bally Sports won’t strike deals with Crypto.com, but eventually, they’ll have deals with similar cryptocurrency companies. Those deals may not include title sponsorships, but they’ll absolutely include ads on broadcasts that may or may not drive viewers up the wall, as the barrage of daily fantasy ads did in short order.

The NFL is also looking into crypto, but is being more cautious. The Athletic reported last week that teams were informed that they could not sell sponsorships to crypto trading firms (and could not sell NFTs, for whatever that’s worth), with one of the site’s sources claiming that the league wanted to be “deliberate and strategic” with any potential crypto sponsorships.

So anyway, crypto ads are coming, but not to an absurd degree (yet, at least). Here’s hoping they don’t eventually overwhelm the viewers at home, and are just another ad category instead of the dominant force in the landscape.

However, I won’t lie: I’m secretly excited for the possibility of an older personality like Dick Vitale or Lee Corso having to do a crypto ad read. It worked so well for Mike Shannon…