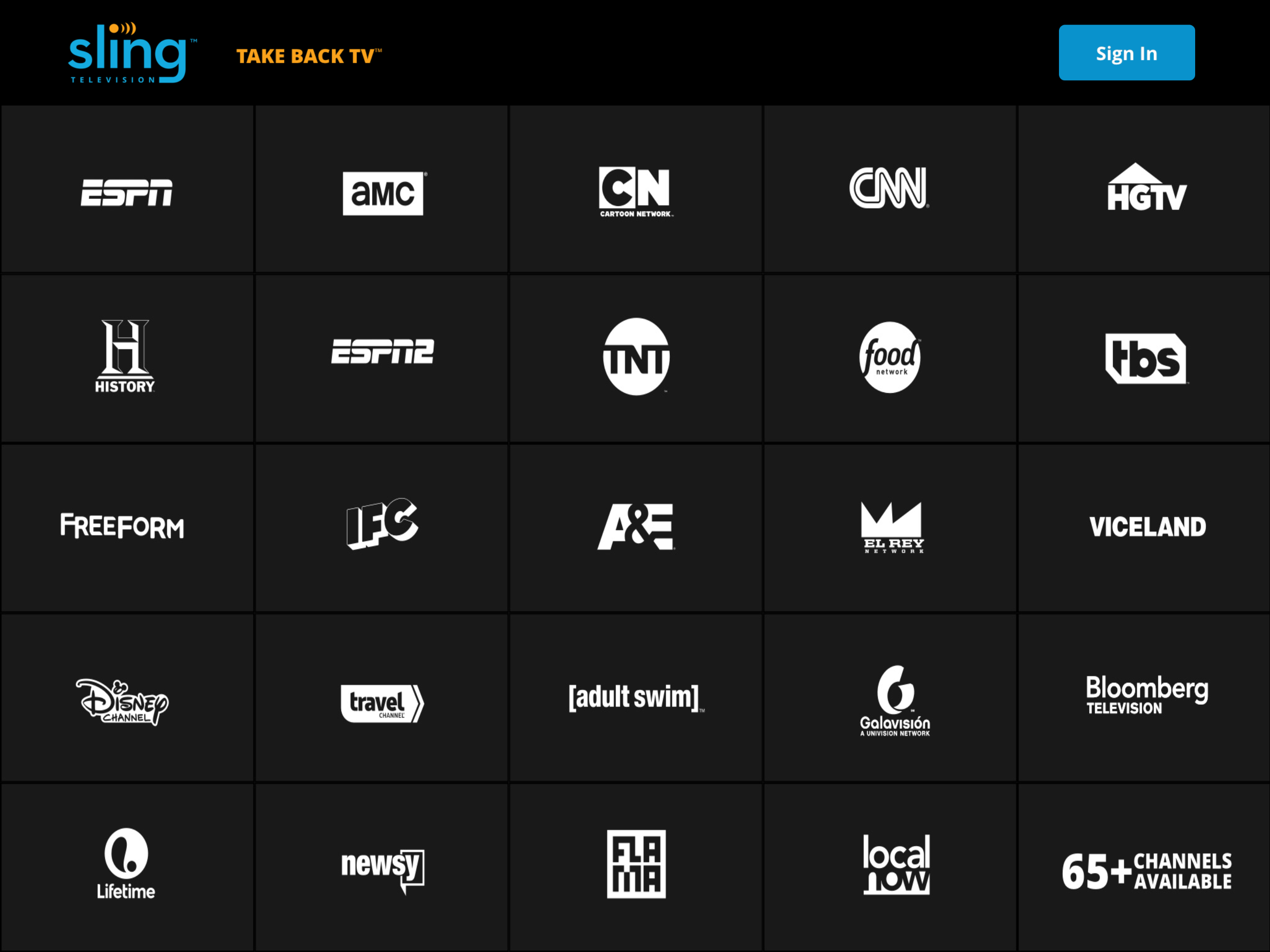 The latest Nielsen cable estimates show pay TV networks lost an average of 650,000 homes. ESPN, ESPN2 and ESPNU lost 621,000, 607,000 and 675,000 respectively. While ESPN protested the original estimates causing Nielsen to pull them back, the media research company then validated its figures and reinstated them after a week.

This is not just an ESPN drop, but a cable-wide drop. Most networks took a hit, but it was NBA TV and NBCSN seeing the biggest falls among the sports channels with losses of 733,00 and 705,00 homes.

Since 2011, cable networks have been seen reversals of fortune. Once at 100 million homes, ESPN/ESPN2 is now under 89 million and covering just 75% of the nation’s TV households. This has caused Disney’s stock to take a hit and has some inside the Worldwide Leader’s headquarters to wonder how to stem the tide.

Streaming services are hoping to get the disgruntled cable customers who have declared their dissatisfaction in polls. But what can cable and satellite do to prevent more hemorrhaging? There are a lot of choices for consumers as they have Amazon Fire, Apple TV, Chromecast, Roku and other streaming choices.

Let’s look at the options;

The 500 channel universe may be obsolete. Consumers will regularly watch 5-10 channels and still have to pay for the rest of their cable package whether they watch them or not. With à la carte, subscribers can pick and choose the channels they want. Sports fans will select the ESPN’s, NBCSN’s, Golf Channels, and perhaps their regional sports networks. News junkies can pick the networks they want to watch and those who love entertainment and movies can choose their own.

While some smaller networks will likely get weeded out and will have to go dark. Just recently, a network called “Pivot” recently ceased operations after three years due to low ratings. And while it was hoping to gain traction with younger viewers, it never caught on. With à la carte, a channel like Pivot may not have a chance, but then channels would have to work harder to attract more consumers and that might not be a bad thing.

Cable companies have resisted à la carte for decades, but with networks and providers seeing cord cutting or cord shaving, this might be the time to allow customers to have the freedom of choice.

OVER THE TOP STREAMING

Over the top and selling directly to consumers is one way, but how much will ESPN charge  viewers? Amazon, CBS, HBO, Netflix, Showtime, WWE Network and other OTT services have made their prices affordable for the most part. ESPN does plan a streaming service of its own, but it won’t be its linear channels. Expect to see events that normally aren’t aired on ESPN, but let’s say they plan to launch an OTT with all of their TV channels.

Past speculation has had ESPN needing to charge as much as $30 per month in order to break even. That might be too much for even the average sports fan to pay, but there could be viewers with disposable income who would find the price affordable.

Right now, ESPN would find plenty of obstacles from its cable affiliates to launch an over the top channel featuring all of its linear networks, but should it find a way to assuage them, perhaps we could see a full-scale service down the line, but for now, don’t expect one.

The attraction of a Sling TV or a PlayStation Vue is their skinny bundles, lower cost subscriptions that offer 20-25 channels with options to add sports, news, entertainment and movies channels. While DirecTV, Hulu and YouTube plan streaming services over the next 6-12 months, perhaps big cable could begin offering skinny bundles of their own.

This is a kind of à la carte, but the cable companies would do the choosing for the consumer, 10-15 or up to 20-25 channels for lower cost. ESPN has been signing up for these streaming services left and right hoping to offset subscriber losses on the cable side. Can this work? Sling TV has been seeing some momentum, but can it be enough? We’ll see.

Cable still has many customers thanks to bundling with phone and internet, but as consumers want to save money, they’re willing say goodbye to TV. The issue is that some are not replacing those subscriptions with another pay TV provider and just moving to streaming or OTT.

How the pay TV networks and providers will bring those subscribers back is a big question that will be answered over the next decade and if they can’t, then the it could be an all-out every network for themselves mentality and that could make for some very interesting period for consumers.