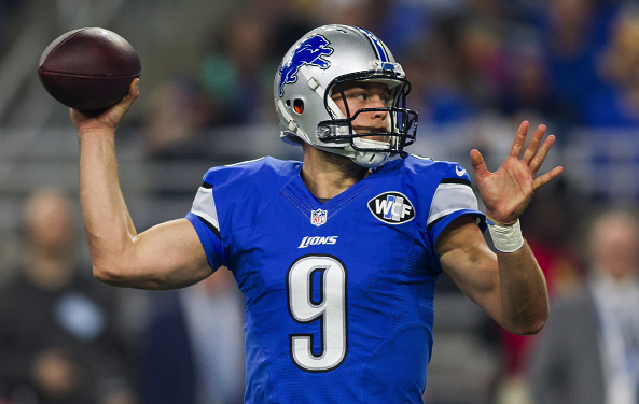 Week 17 on the NFL schedule typically has several games which could determine playoff spots and seedings, with a variety of scenarios that might have to play out in order for certain teams to qualify for the postseason and others being left out. As a result, the NFL’s TV schedule is left open for flex scheduling, in order for the most important matchups to get the widest audience, particularly for Sunday Night Football.

The 2016 season is no exception and the schedule for Week 17 has been adjusted accordingly. The biggest change is with the Packers-Lions game that will determine the NFC North winner. (Detroit can clinch a playoff spot if they beat Dallas on Monday night, but the NFC North will still be up for grabs.) Originally scheduled for 1 p.m. ET on Sunday, that game has now been moved to 8:30 p.m. for the SNF slot.

Two other changes were made to the Week 17 schedule to provide the best matchups in key windows for television. Giants-Redskins has been flexed to 4:25 p.m. ET on Fox. The Giants have already clinched a playoff spot, but the Redskins still have an opening to make the postseason. If Washington beats the Giants, they still need the Lions to beat the Cowboys and Packers. A loss to the Giants, and the Redskins need the Packers and Buccaneers to lose, along with the Vikings either losing or tying.

Additionally, Fox flexed Saints-Falcons into that 4:25 p.m. ET slot. If Atlanta beats New Orleans, and both the Lions and Seahawks lose, the Falcons will clinch the No. 2 seed in the NFC and a first-round bye.

One game which was not moved was Patriots-Dolphins. The original plan was to flex that to 4:25 p.m. ET on CBS, but that was contingent upon both the Steelers and Chiefs losing in Week 16. With the Ravens and Broncos losing, Miami clinched the final wild-card spot in the AFC.