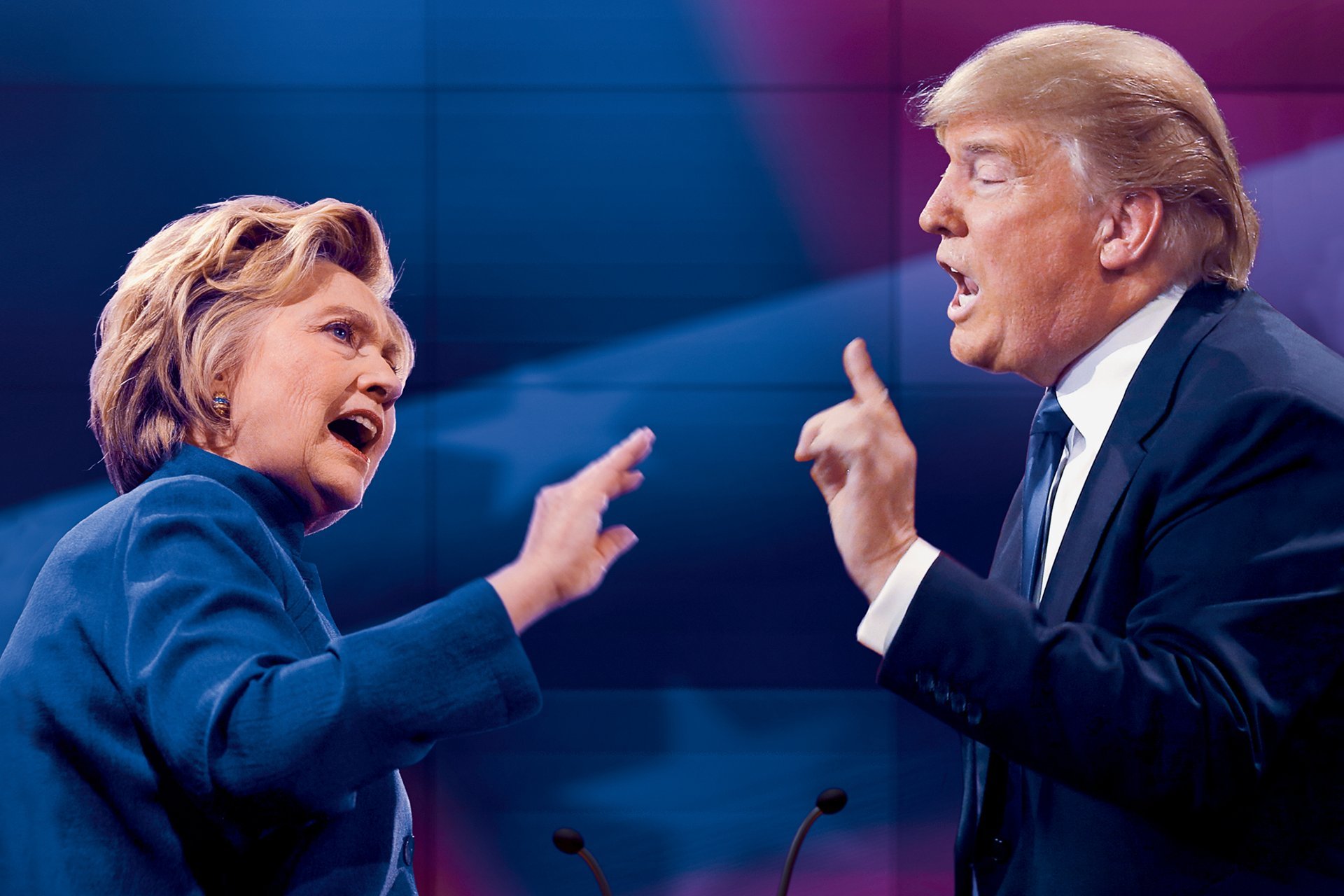 America survived one of the darkest, bleakest, negative elections in modern history. The question of whether or not we can survive the next 4-8 years is still on the table of course, but at least we made it through the election.

However, even with November 8 in the rear-view mirror, everyone is still sharing their thoughts on Donald Trump’s shock victory over Hillary Clinton…. everyone that is except for the sportswriters and editorial staffers at USA Today apparently.

In a fascinating nugget from his weekly Sports Illustrated media column, Richard Deitsch reports that USA Today editorial staffers were warned in an e-mail not to share their political views, even on their personal (or private) social media pages. The edict even extended to blog sites like The Big Lead and For the Win under the USA Today-Gannett umbrella. (Bold emphasis added.)

Editorial staffers who work for USA Today as well as the owned and operated sites for Gannett (which includes The Big Lead website and For the Win) were warned not to share their political opinions on social media in a recent email from Patty Michalski, USA Today’s managing editor of digital, standards editor Brent Jones and social media editor Anne Godlasky. From the email: “While personality and conversational language are encouraged, let’s keep in mind that no one outside of those who are paid here to share opinion should express political views on personal social media accounts, even if your account is private and even if you don’t report on politics.”

Given so much of sports is immersed in politics, from Colin Kaepernick’s protest to what Popovich said about the election, it must be disheartening to those journalists who work in sports for Gannett or its O&O’s to cede their voice on such important issues—not to mention there’s an argument to make that one’s personal and private Facebook feed is just that, and not owned by Gannett.

This is fascinating on a number of levels because we’ve seen sports media companies go in different directions on their employees engaging in political discourse. ESPN has tried to set out rules and regulations, but if you follow many ESPN employees on Twitter, you’re bound to see lots and lots of political takes being shared. Then at the same time, the network engages in very political town hall events as well. Over at Turner, their commentators on Inside the NBA were basically given free reign to talk about the election last week, with Ernie Johnson gaining the most attention for his comments.

Is it realistic or fair though to go the other direction as USA Today is doing and basically making “stick to sports” a company policy? The election is so divisive that perhaps it’s understandable they would ask their sportswriters and editors to stay out of it so as to not be drawn in the political quagmire and inevitably turn off parts of their readership who may not have the same viewpoints. However, denying the ability to comment on private social media accounts seems like an extreme step (that is also nearly impossible to regulate) and squashes the freedom to comment on very important issues.

Imagine if everyone in any walk of life would choose to “stick to ____” and you see the problems that a policy like this creates. Chiefs WR Christ Conley put it best in a tweet – let people live their lives and not have to worry about fitting into neat and tidy boxes.