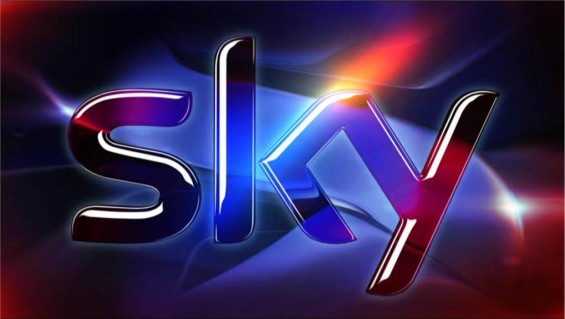 In a sign of the changing times, Sky which is a major pay TV provider in Europe which built its dominance through sports, now plans to cut back on bidding on various properties.

Rupert Murdoch’s 21 Century Fox is the largest shareholder in Sky. The company is seeing lower ratings for the English Premier League in the UK and is having to spend more thanks to competition with sports network BT Sport. To offset its dependence on sports, Sky is producing its own entertainment series and buying shows from HBO.

Sky and BT agreed to pay a combined $6.4 billion for the rights to the Premier League, up 70% from its previous contract. And with lower viewership for this season, Sky is experiencing what networks here are seeing, younger viewers are not watching sports on TV and are monitoring action via mobiles.

And with the UEFA Champions League rights coming up for bid in Europe, Sky says it will look at how the games are packaged and see if it’s attractive enough to dip its proverbial toe in the water.

With Sky reconsidering its dependence on sports, could we see that with US networks? Well, CBS has already taken a selective approach on bidding, keeping the NFL, bringing on Turner Sports for the NCAA Tournament, having contracts with the SEC and Big Ten, PGA Tour along with the Masters and PGA Championship while letting the U.S. Open tennis tournament go.

NBC only wants sports where it can have exclusive windows like the NFL, NASCAR, Olympics, NHL, English Premier League, British Open, French Open, Formula One and the PGA Tour.

Fox has been aggressive as it’s attempting to build FS1 by wresting the World Cup away from ESPN, MLS, the U.S. Open golf tournament, gaining college sports such as the Big East, Big Ten, Big 12 and Pac-12 as well as maintaining its MLB, NASCAR and NFL rights.

And there’s ESPN which has rights to all of the major college conferences, MLB, NBA, NFL, three tennis tournaments, the Masters, MLS and a lot more.

So if the networks are going to be selective, there has to be another network to pick up the events that are shed. However, as sports gets more expensive and as viewership reduces for certain events, networks may find that rights could be too high.

That’s something that will be answered in the next few years.