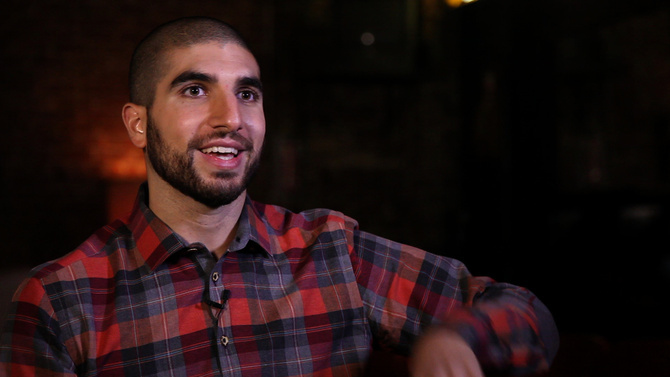 Only two days after kicking journalist Ariel Helwani out of UFC 199 and banning him for life after he accurately reported the lineups for two future events, the UFC has reportedly overturned that ban after receiving widespread backlash and condemnation. Helwani’s reinstatement was reported by several prominent MMA journalists Monday night:

UFC has lifted the ban on @arielhelwani

UFC says situation with @arielhelwani and https://t.co/7QUQcprGJ9 "has been rectified"

UFC has reinstated @arielhelwani. Happy to see this. Looking forward to continue the discussions it's prompted behind the scenes, too.

This is quite the about-face, as UFC president Dana White told TMZ Monday that the only way Helwani would be able to attend future UFC events was if he bought a ticket. However, we don’t know right now if Helwani’s reinstatement comes with any conditions; hopefully it won’t, and he’ll be able to do his job without interference, but you never know with this organization.

While this is the proper outcome, and the best possible one for the UFC in the long run given how much flak the organization’s anti-reporting stance brought them, it’s not going to erase memories either. Plenty of reporters and the public will still remember how petty, small and thin-skinned the UFC was in reaction to the incredibly minor offense of a journalist beating them to their official announcements and press releases. The UFC is producing some extremely compelling fights and matchups at the moment, and the organization’s profile is very high, but this case is a huge black mark on their leadership and specifically on White, and it will remain so despite this resolution. It still might be worthwhile for MMA reporters to consider forming a sport-specific organization (analogous to MLB’s BBWAA) to negotiate reporting protocols with the UFC, too; the organization’s shown that there are real reporting concerns in covering them, and having a unified body to address that before the next incident could be valuable. It seems highly unlikely this is the last battle in the war between the UFC and the media who cover it.

Update: Here’s Helwani talking with Scott Van Pelt on ESPN’s SportsCenter Monday night about Kimbo Slice’s death and the overturning of his ban.