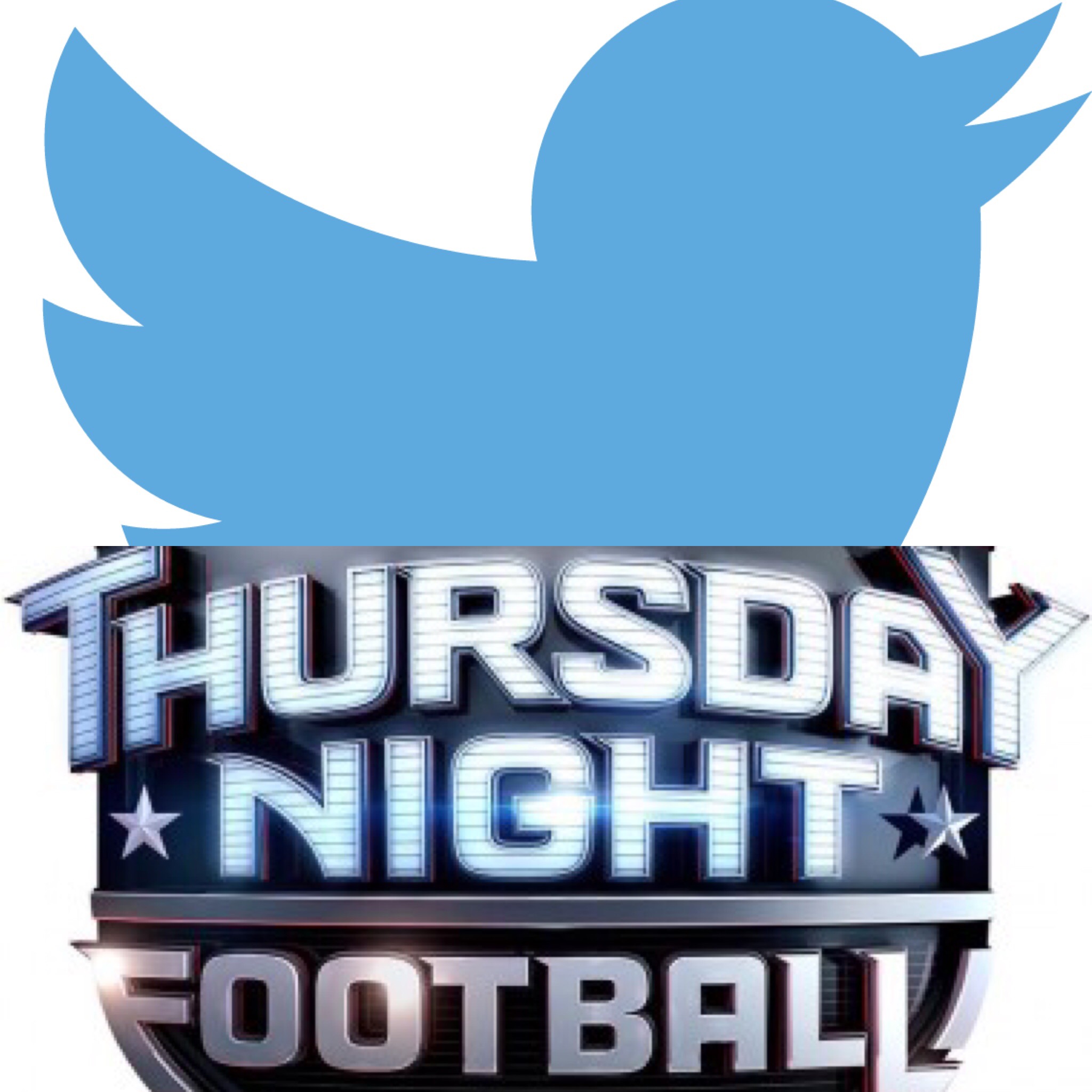 As Twitter prepares to stream live sports for the first time in September, it’s selling ad packages for its 10-game Thursday Night Football schedule for this season. Earlier this year, the NFL awarded Twitter the rights to stream CBS and NBC broadcasts of TNF.

Now Sports Business Journal says the social media platform is seeking as much to $8 million for ad packages. And to top it off, Twitter can sell local ads to reach viewers. While that pricetag seems high, industry analysts believe that Twitter will reduce that as it gets closer to the season. But on the other hand, advertisers are more interested in this package as opposed to Yahoo’s single game that it streamed between the Buffalo Bills and Jacksonville Jaguars last year.

SBJ notes that Anheuser-Busch and Verizon have already signed deals to advertise on Tiwtter, but not at the $8 million that Twitter has been asking.

It seems that Twitter is selling three different packages, “platinum” which is at the $8 million level, “gold” at $5 million and “silver” for $2 million. The platinum package offers the most perks to advertisers:

Its initial asking price for the platinum package is $8 million and includes two 30-second spots a game, positions in pregame and postgame shows, and sponsorships for Amplify, which will feature in-game highlights from the preseason through the Super Bowl. Twitter has promised potential advertisers that a platinum package will have category exclusivity outside of the live games and will be limited to four advertisers.

The gold package includes one 30-second ad per game and will offer some of the same perks as the platinum package, but no exclusivity. And the silver package will only have spots on Twitter Amplify.