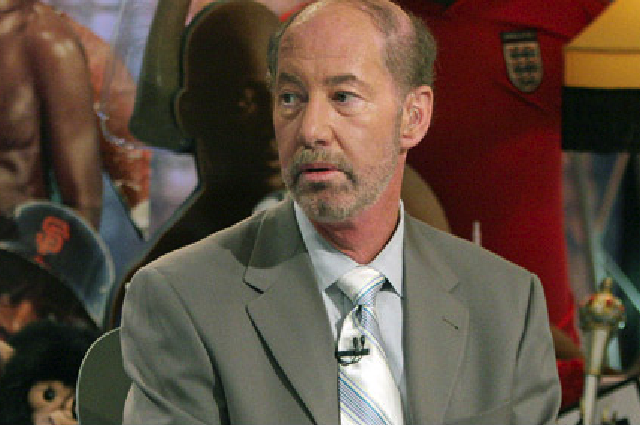 Tony Kornheiser is ending his radio show on Washington, D.C. ESPN 980. Red Zebra Broadcasting, which owns ESPN 980 (WTEM-AM) made the announcement Thursday afternoon. Kornheiser also announced that he will be starting a podcast in September.

“I have loved every minute on the radio at WTEM,” Kornheiser said. “But I felt it was time to pursue a new and appealing challenge. I will be launching a podcast this September. I am excited that this endeavor will allow me to continue to work with so many of the people who have been a part of my radio show for over the past 20 years. But I will miss all of my friends and colleagues at WTEM.”

Kornheiser’s ESPN 980 show will end in late June, and that timing shouldn’t surprise his regular listeners. The former Washington Post columnist typically takes July and August off from the radio with the sports calendar thinned out, and he and Michael Wilbon taking vacations from Pardon the Interruption during the summer.

The Tony Kornheiser Show has been a part of D.C. radio airwaves in one form or another and various stations since 1992. For seven years (from 1998 to 2004), the show was on ESPN Radio. While Kornheiser was an analyst on ESPN’s Monday Night Football, his show was on the former WTWP, then owned by The Washington Post. But the bulk of Kornheiser’s run has been on WTEM (ESPN 980) for 20 years.

A podcast is a natural progression for Kornheiser, as his radio audience is largely national despite the show having a more local focus on D.C. sports and politics. (Chris Cillizza of the Washington Post has become a frequent co-host in recent years, along with other media personalities who work in the area like The Huffington Post’s Howard Fineman and TNT’s David Aldridge. Former Pentagon spokesperson Torie Clarke is also a recurring co-host.)

At one point, ESPN 980 delayed podcasts of the show for 24 hours to encourage people to listen to the live radio broadcast, but ended that practice last year. Edited versions of the show were also available as ESPN Radio podcasts. So for the bulk of his audience, going solely to podcasts likely won’t be much of an adjustment.

Kornheiser’s show likely won’t be much different despite not having a radio home. The format of the show has been much the same, even when it was on ESPN Radio. Kornheiser doesn’t like to talk all sports during his show, often veering into current events, pop culture and entertainment. (For instance, he has movie reviews every Friday, now done by the Post‘s Ann Hornaday.) He and producer Marc Sterne have worked together for years and don’t figure to change what they enjoy doing.

The show has arguably become even more insular and self-referential over the past couple of years with devoted listeners (affectionately referred to as “Littles”) recording parody songs with lyrics referring to a personal story Kornheiser told, one of his regular guests or something happening in D.C. sports.

That hasn’t always made Kornheiser an ideal fit at an all-sports talk station like ESPN 980 or a network such as ESPN Radio. But the appeal of his persona and the popularity of his long-running show seemingly trumped any desire from management for him to talk more sports. There shouldn’t be any such conflict once his show solely becomes a podcast. (However, the show likely won’t be a purely independent venture, with rumors that ESPN will distribute the program.)

If you’re out on your bike tonight, do wear white.