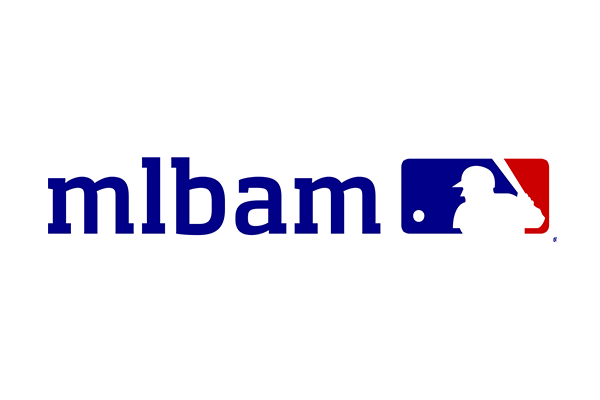 While ESPN’s financial challenges have damaged parent company Disney’s stock price, that apparently hasn’t turned the company off the sports world. In fact, they may even be looking to diversify their presence in the sports sphere (as we’ve seen with some of their other investments, such as their $400 million investment in Vice Media and that company’s new production and distribution partnership with ESPN), and one key part of that approach appears to be by investing in and potentially taking over Major League Baseball Advanced Media’s proposed spinoff, BAM Tech. Peter Kafka of Re/code reported last month that Disney and MLB talks on that front were in “advanced stages,” and Kafka now has an update on just how much the Mouse is willing to pay and how much equity they may be seeking:

Disney is willing to write a very big check to buy into BAM Tech.

Industry sources believe Disney is looking to acquire as much as one-third of BAM Tech, at a valuation approaching $3 billion, with “path to control” that would eventually allow it to acquire a controlling interest in the business.

That is: Disney would be paying up to $1 billion for its stake in the company, with the possibility of more investment down the road.

If Disney ends up spending anything close to that level, it would represent the company’s biggest bet on digital video to date. In 2014, Disney acquired Maker Studios, in a deal that ultimately saw it pay out $675 million for the YouTube video network.

That is an absolutely massive potential investment, but it’s one that makes a lot of sense. BAM’s tech is already used for Disney’s streaming sports video service WatchESPN and other sports services such as WWE Network and NHL Center Ice, as well as plenty of non-sports applications such as HBO Go and HBO Now. They have a big part of the streaming video marketplace already, and they could get even more with Disney and ESPN’s substantial corporate heft on their side. The technology here is very valuable, and it also represents a good diversification play. One of the biggest concerns with ESPN has been cord-cutters, or people abandoning conventional cable or satellite TV, often in favor of streaming video. If Disney (through BAM) controls much of the streaming market, then they’ll still profit from those people when they sign up for over-the-top services like HBO Now. Moreover, there has been plenty of talk about ESPN potentially launching its own over-the-top service, and that might be an even more attractive play if Disney has equity in the streaming provider involved. However, Kafka notes that Disney doesn’t have the only bid here:

But Disney doesn’t have a deal yet. Sources say other potential bidders, including private equity shop Silver Lake Partners, are still looking at the video spin-off. Disney, MLBAM and Silver Lake reps declined to comment.

BAM is highly valuable, as these numbers about what Disney might pay suggest, so it’s no surprise that others are interested in it as well. The existence of other bids may also make MLB more reluctant to give Disney a full path to control. We’ll see how this plays out, but it does seem to make sense for Disney to pursue a stake here. Whether they’ll actually get that stake, and whether that stake is worth the sum in question? That’s yet to be decided.