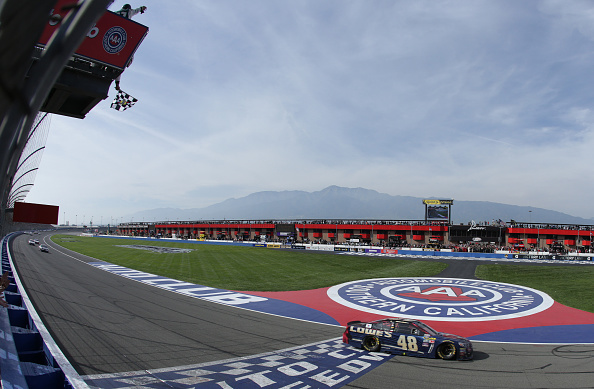 It’s been a rough start to the 2016 NASCAR season on television. For each of the five Sprint Cup races on Fox, there has been a drop in both the ratings and in viewership. And this is coming off a down year for NASCAR in 2015.

The Sprint Cup races in Daytona, Atlanta, Las Vegas and Phoenix all set or either tied a multi-year low. Last week’s race at Fontana joined that trend according to Sports Media Watch:

SMW says that set a four-year low for Fontana, but continued the trend of single-digit declines as opposed to double-digit losses for Daytona and Atlanta.

To date, here’s how the races have fared:

Fox does have silver lining for Fontana as it beat most of the sports competition for that weekend except for the NCAA Tournament and finished ahead of the Saturday primetime game NBA game on ABC (Golden State-San Antonio).

Next week NASCAR moves to Martinsville and it will be FS1’s first Sprint Cup race of 2016. Fox hopes the downward trend will end and FS1’s NASCAR journey will mark an improvement over 2015.