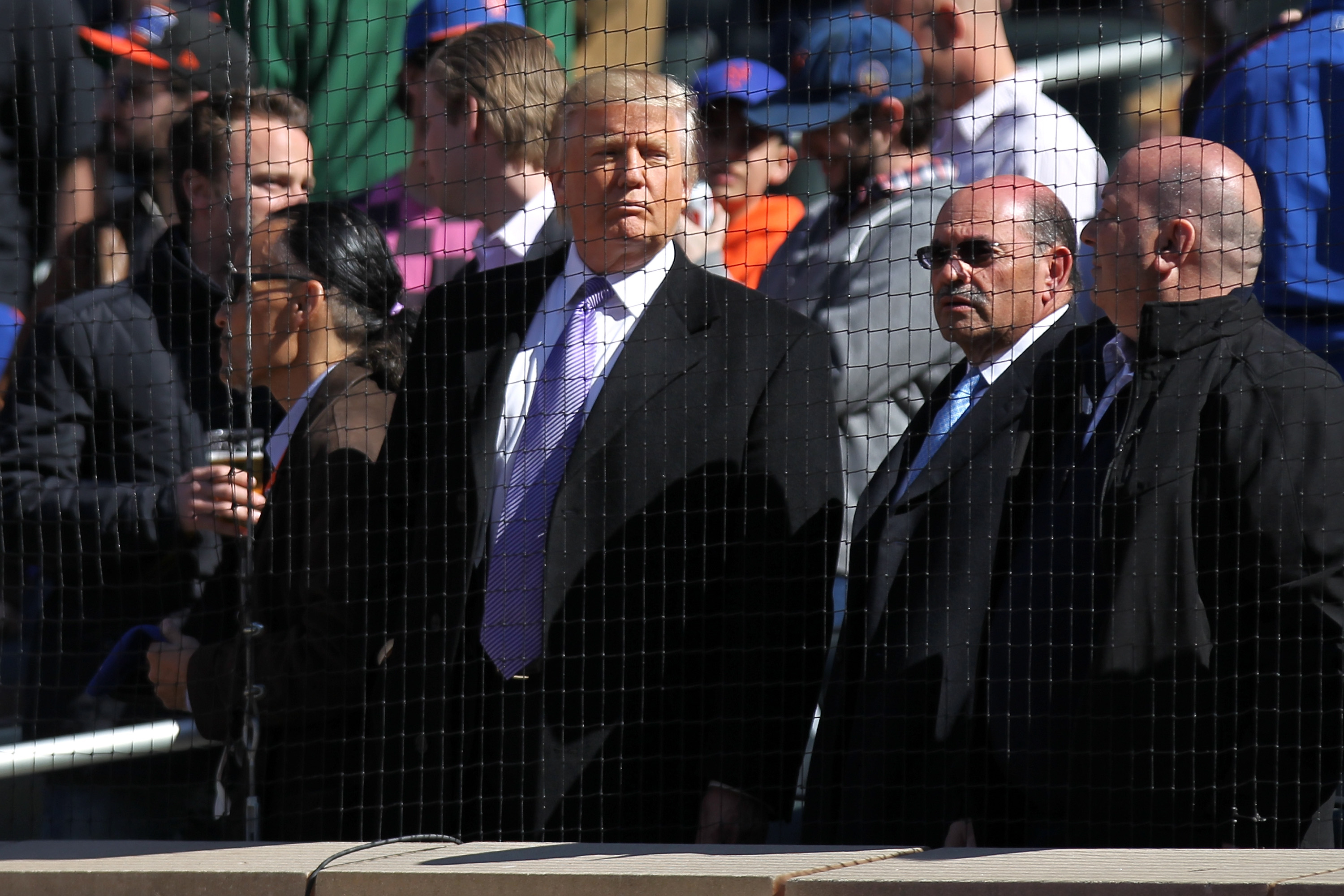 Anywhere you went over the past six months, you were inevitably drawn into conversation about the presidential election. No matter how hard you might have wished to avoid Donald Trump and Hillary Clinton, you couldn’t walk through an airport without hearing about them on TV. You couldn’t hop in an uber without the driver bringing them up. You couldn’t scroll through Twitter or Facebook without seeing posts and articles about them. As with all presidential elections but to an even greater extent in 2016, America was consumed with politics.

And, as the last week has showed, there is just no way to make that stop at the door marked “sports.”

I write this having just read that USA Today has requested none of its editorial employees comment publicly on politics, even from a private social media account. Per SI.com, here’s a portion of the email USA Today sent its staff, including those who cover sports:

“While personality and conversational language are encouraged, let’s keep in mind that no one outside of those who are paid here to share opinion should express political views on personal social media accounts, even if your account is private and even if you don’t report on politics.”

I understand why USA Today has issued this edict. Politics are messy and controversial, and literally any opinion you offer will offend someone or other. But in a time so charged, in an election so important and with an outcome so jarring, it’s a lot to ask of any American citizens who care about the country to keep their views to themselves. That’s why we saw Chauncey Billups and Jalen Rose discussing the election live on ESPN. And why Ernie, Chuck, Kenny and Shaq got into it on TNT. And why Gregg Popovich, Steve Kerr, Stan Van Gundy, Jay Cutler, Roger Goodell, Rick Pitino, LeBron James, J.R. Smith, Colin Kaepernick, Mike Evans, Carmelo Anthony, Doc Rivers, Derek Carr and many, many more sports figures felt the need to comment publicly in some form.

Just like the people who bag your groceries, manage your stock market portfolio, collect your garbage, teach your children and patrol your streets, athletes are citizens with opinions about politics. And so are those who work in sports media.

Sports and politics intersect in numerous ways, from public funding of stadiums to labor battles to bigoted owners, and in that sense sports writers, talkers and players pretty much have to discuss politics. But more than that, people who work in sports are citizens just like people who work in insurance or in plumbing, and they’re bound to have opinions just like everyone else.

Every time I see an internet commenter demand someone “stick to sports” or a publication request its staffers don’t comment on politics, I think back to a tweet from the singer John Legend, sent in the midst of the Ferguson protests after someone objected to him tweeting about racial justice.

John Legend, like all of us, is a multi-faceted person with a variety of interests and areas of knowledge. And in a stressful and traumatic time, he didn’t shy away from exercising his identity as not just an entertainer but as a person. We’re all more than our job titles, and sometimes we want, or even need, to express that.

Donald Trump’s election was devastating for millions of Americans, who fear that the president-elect’s racist, sexist and xenophobic rhetoric will turn into racist, sexist and xenophobic policy, which will then have profound consequences on their lives. For many people, in and out of the sports industry, social media was the most convenient outlet for frustration and fear, the only place to turn for comfort and reassurance. And for those with a large platform and some strong opinions, ignoring current events surely felt downright irresponsible.

It’s not easy to stick to sports when there’s something so much more important at stake.