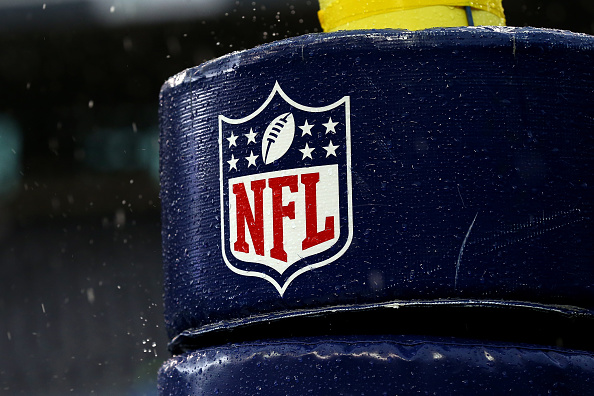 Last year, the NFL signed a partnership with YouTube that allowed the online service to stream certain content including highlights. There were limits like no embedding of videos or archival footage.

Well, the two parties have renewed their partnership for another year which means that fans of the NFL’s YouTube channel can continue to watch the league’s content on computers, mobiles and tablets.

But the archival footage that had been missing will now be a featured part of the new agreement:

As part of the renewal, and for the first time ever on YouTube, the NFL will make available some of the most exciting games in NFL history. Three of the most memorable games for each of the 32 clubs in the NFL will be posted to the NFL’s official channel on YouTube prior to the start of the 2016 season.

So it means if you’re a Minnesota Vikings fan, you’ll be able to watch three 0f the team’s greatest games in team’s history.

And in addition, the NFL will allow for in-game highlights to be posted to YouTube so while a game’s in progress, you’ll be able to rewatch the clip again on your mobile or tablet. And NFL information such as game times and broadcast information will be featured prominently when you do a search on Google.

Executives from both the NFL and Google which operates YouTube are quoted in the official announcement:

“This expansion of our partnership will make it easier than ever for the millions of highly engaged avid and casual fans on YouTube and Google to discover and access an even greater variety of some of the most valuable content in the sports and entertainment business,” said Hans Schroeder, Senior Vice President, Media Strategy, Business Development, & Sales for the National Football League. “Our fans continue to demonstrate an insatiable appetite for NFL digital video content online.”

“YouTube has always been the home for sports highlights on the internet, and we look forward to giving football fans around the globe access to even more of the content they love,” said Jonathan Zepp, head of North America Direct Content Partnerships, YouTube.

Maybe in its next agreement with YouTube, it will allow for embedding, but we’re seeing baby steps. At least it has its own channel on YouTube. And maybe in two years, the NFL will expand its agreement to live streaming of games, but that’s getting ahead of ourselves for the time being.