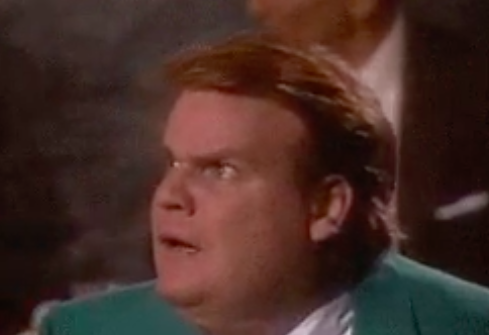 Last week we told you about the NFL’s new archaic, backwards, incomprehensible, mind-numbing, counter-productive, heavy-handed, anti-social social media policy for their franchises. In short, the NFL has now banned its own teams from sharing its own highlights from its own games on Twitter. Why? So the teams can retweet official NFL “branded” accounts and funnel them all of the clicks and ad revenue to the league while at the same time sucking the souls out of social media managers everywhere.

The residual effects of these new rules is that it makes fans not really want to follow the Twitter accounts of their favorite teams because they won’t be seeing any instant game highlights unless they take the time to retweet the NFL. It’s a severe handicap for a sports team’s Twitter account to not show sports. And what’s the punishment if they do – just fines of up to $100,000.

To keep the entertainment and the follow value there, teams will have to get even more creative than usual. That’s why we have to hand it to the Carolina Panthers account for this tweet during their Monday Night Football loss to the Bucs that threw a little shade at the league office.

Bravo, Panthers Twitter. Bravo. The ensuing time in Roger Goodell’s personal torture chamber is going to suck, but it was well worth it to stick it to the man.

The Panthers used combinations of pictures, Harry Potter references, and Chris Farley GIFs to get through the rest of the evening. Social media team accounts have really improved over the past few years led by pioneers like the Los Angeles Kings team and the NFL’s silly rules are going to force even more creativity on their parts.

Now, on the other hand, the Bucs posted multiple videos to their account throughout the game, which might get them in some serious trouble with the league office. The below tweet isn’t an NFL retweet, not even a quoted tweet. GASP!

We’re not sure if the NFL has ever overturned the result of a game due to improper tweeting, but after going through DeflateGate anything is possible.