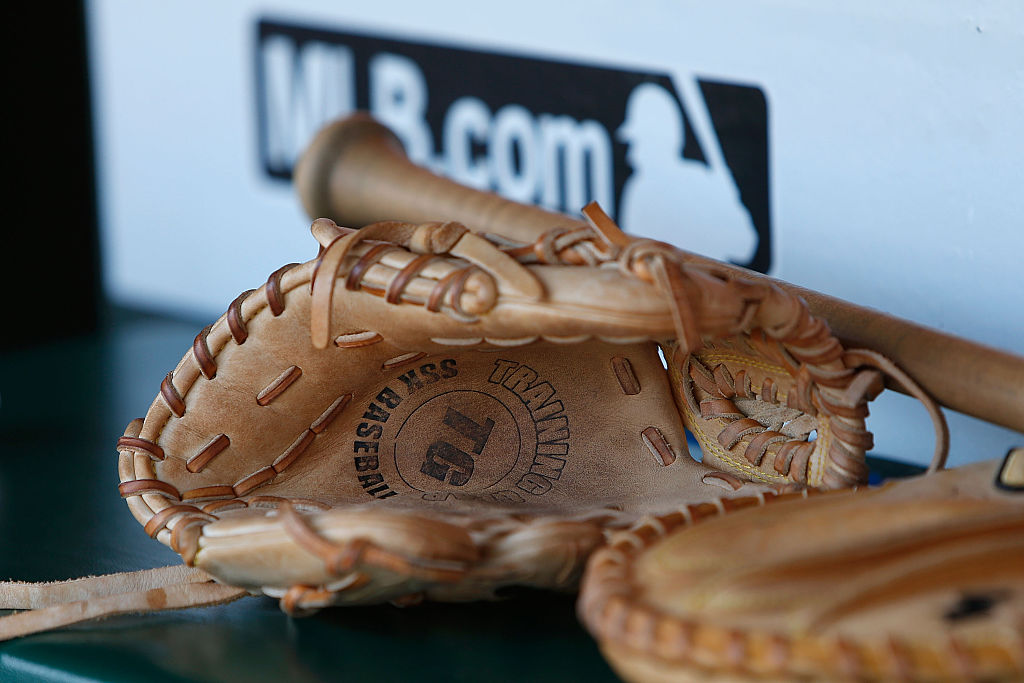 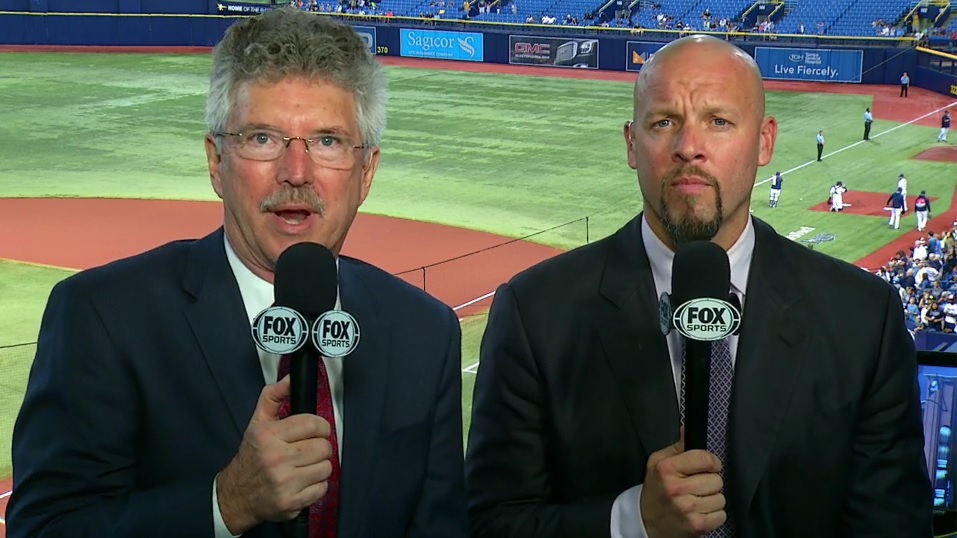 Analysis: The Rays’ team also fell in the rankings, despite only a small change in their overall grade – that says a lot about the improvement of certain broadcast teams this season. Tampa Bay’s C percentage of 33.75% was the third-highest on the board, behind the Rockies and another team we’ll get to shortly. 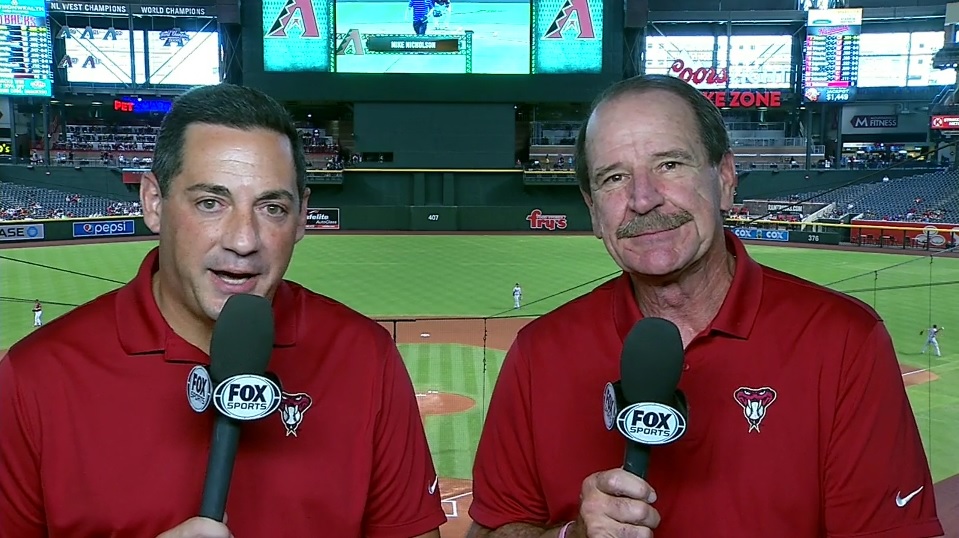 Analysis: The Diamondbacks grade was nearly the same as two years ago (when this partnership was still quite new), but they fell because of other teams improving and leapfrogging them. Arizona was the second of two teams to not crack 10% A votes. 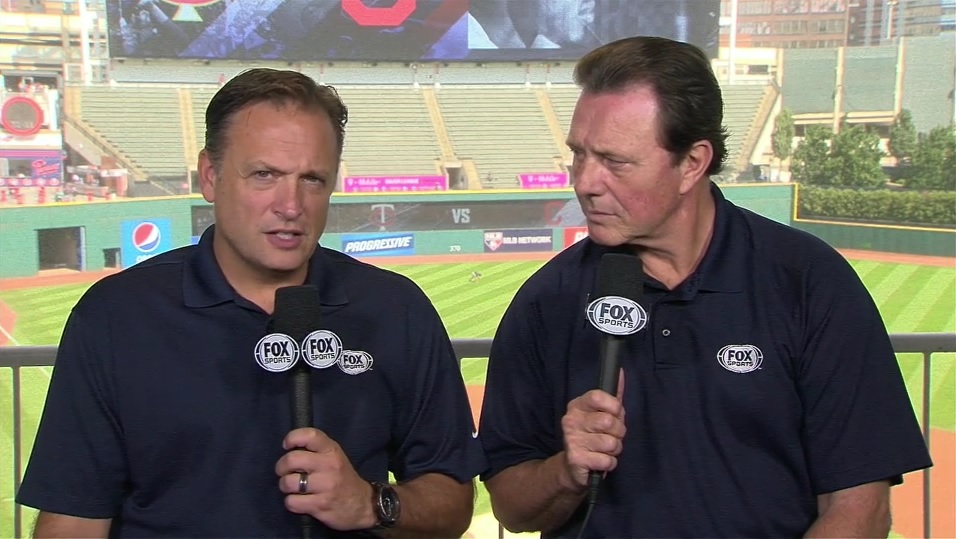 Analysis: Cleveland’s overall grade improved from two years ago, but their ranking essentially held steady because of the insertion of the two new broadcast teams into our polling. Their 34.19% of C votes was the second-highest of any team. 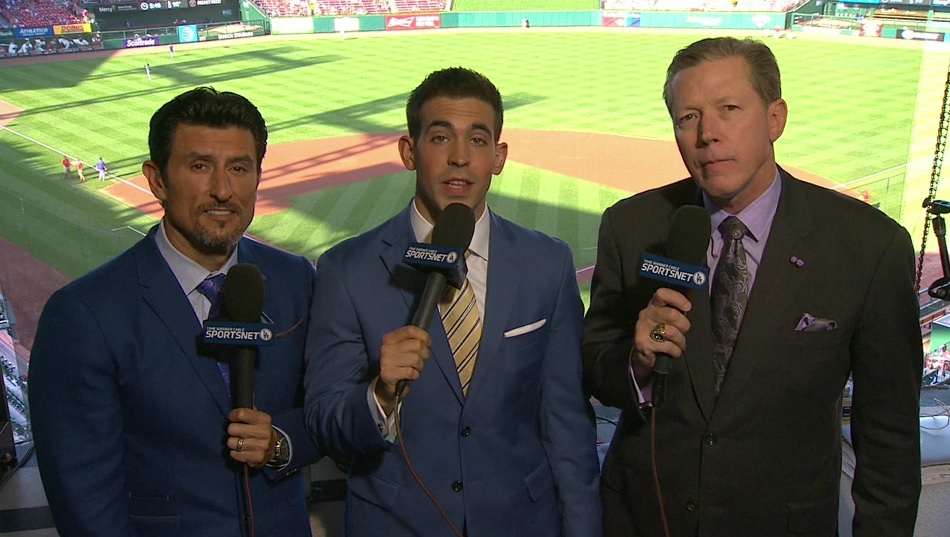 Analysis: Not a great debut for the crew that has the unenviable task of replacing Vin Scully in 2017, but if there’s a silver lining, it’s this – no team had a higher percentage of B votes than the Dodgers away crew at 37.63%. 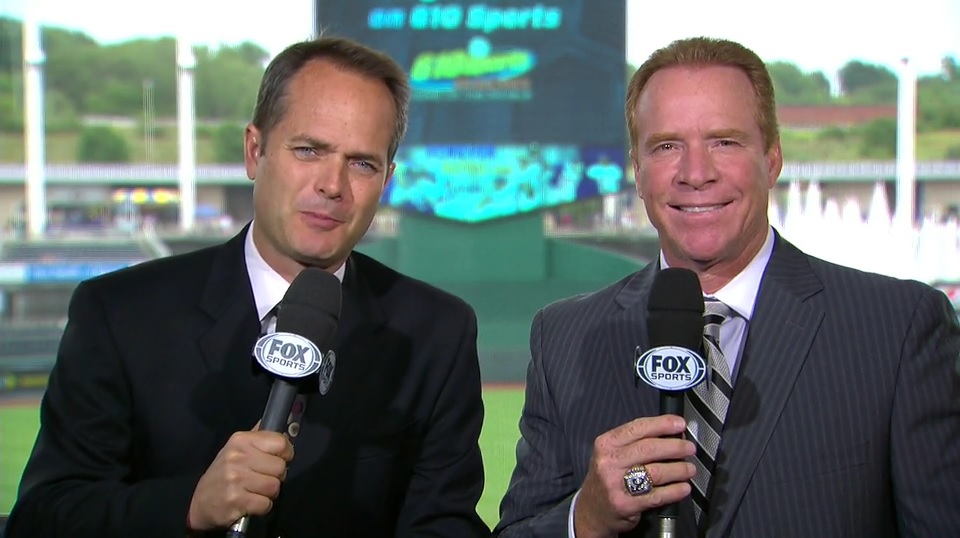 Analysis: Nothing much to say here – the Royals got jumped by one of the new crews and another one this year, despite their rating improving. 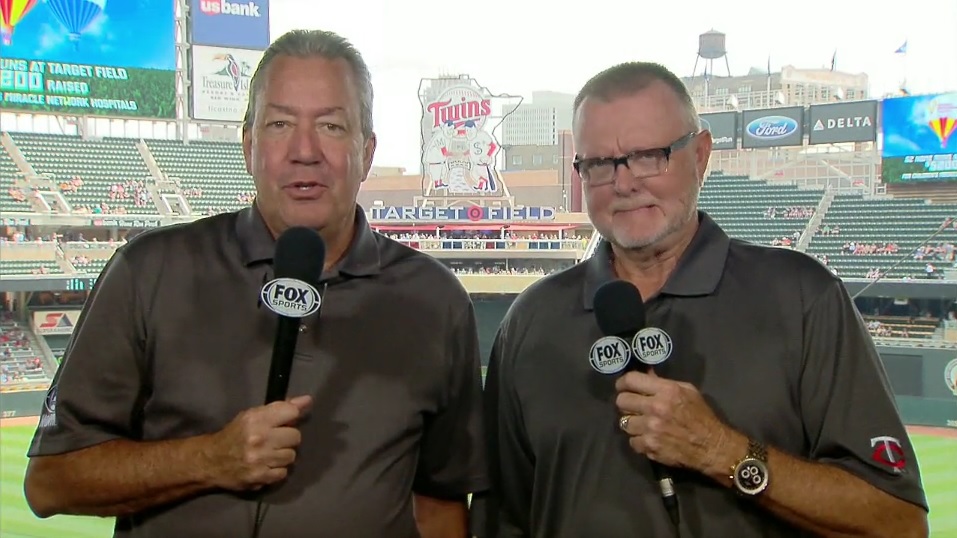 Analysis: So, this happened – the Twins rating went into the tank and they fell 12 spots in the rankings, despite nothing really changing with the broadcast. 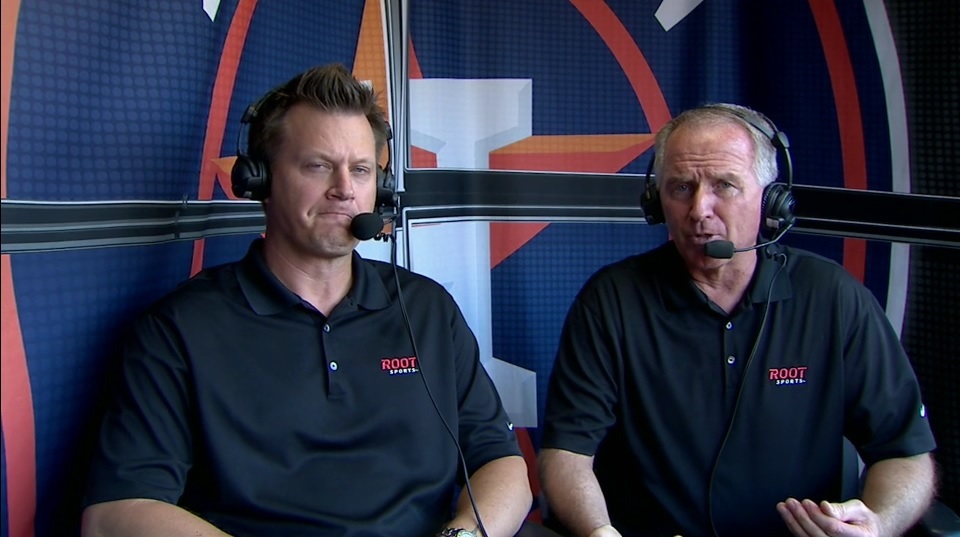 Analysis: Maybe the change from CSN Houston to Root Sports Southwest really did help – the Astros’ overall rating improved and they crept up a few spots in the rankings as well. However, the AL West malaise remains strong – just like two years ago, the division received the least votes of the six, and no team received fewer total votes than Houston, with 578. 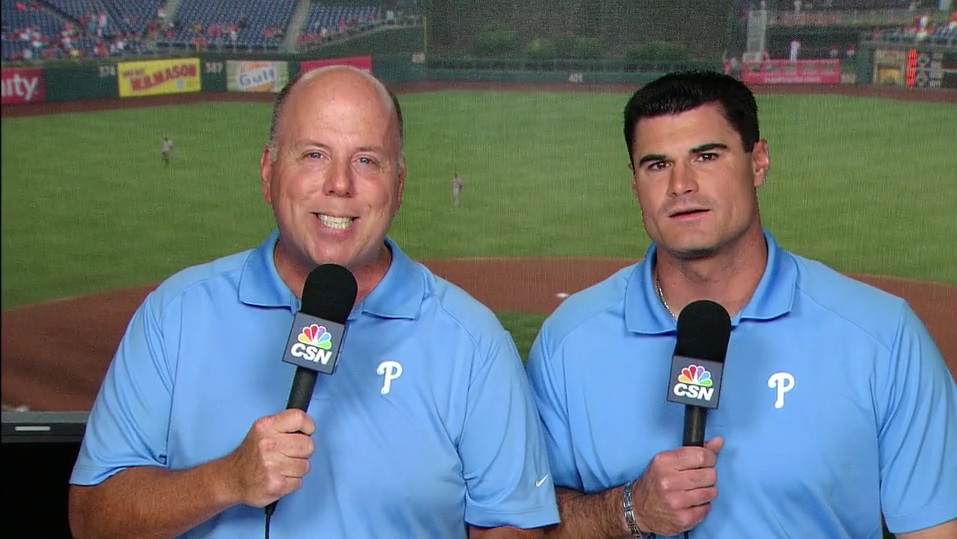 Analysis: Two years ago, the Phillies’ new broadcast team was still getting its feet wet. Since replacing Jamie Moyer with Ben Davis, the crew has taken strides forward, and as such, their overall rating and grade both improved, nearly pushing Philadelphia into the top half after they were in the bottom five in our previous rankings. The Phillies are also our first team to break the 20% mark in A votes.