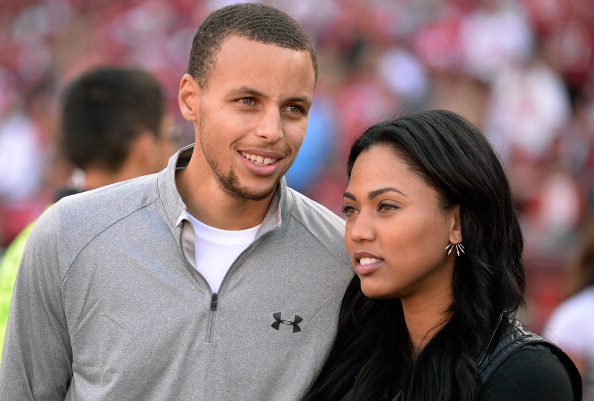 What do polarizing NBA personalities agree on? Criticizing Steph Curry’s wife Ayesha, apparently. Stephen A. Smith’s the latest to do that, starting by bashing her controversial tweets (although she was far from the only one bashing the refs; Warriors’ head coach Steve Kerr did too) on ESPN’s postgame show Thursday night:

Smith then went on to call Ayesha “out of pocket” on First Take Friday, and she responded:

Smith’s far from the only ESPN personality to criticize Ayesha, though. Here’s what Brian Windhorst had to say about her Thursday (on ABC 5 Cleveland’s postgame show, apparently?):

And let’s not forget that Fox’s Jason Whitlock had a hot Ayesha Curry take on the inaugural episode of Speak For Yourself Monday:

"It's about knowing your role and your lane." – @WhitlockJason on Ayesha Curry's tweet about LeBron Jameshttps://t.co/gq6CbaFNkc