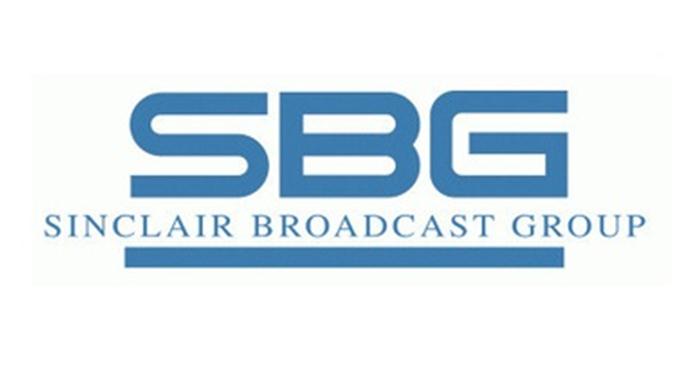 Back in September, it was reported that Sinclair Broadcast Group was in talks to buy Tennis Channel. Those talks have now led to a full-scale purchase for $350 million. Sinclair which owns the most television stations in the U.S. will make its first venture into cable television with the takeover of Tennis Channel.

Tennis Channel has been owned by various private equity firms and satellite providers Dish Network and DirecTV hold stakes in the channel as well.

Sinclair owns, operates and/or provides services to 171 stations in 81 markets. The company has affiliations with all of the major broadcast networks. It also created American Sports Network which airs a full-time schedule of college basketball, college football and college hockey from various FCS and FBS conferences.

During a media conference call on Wednesday, Sinclair Executive Vice President Barry Faber said the company wanted to buy a cable network so it could create and control content:

We’ve been making a concerted effort to take a little more control of our destiny by owning and producing more programming, and we thought a natural fit with that was to own a cable channel where we would own all of the programming and be really in control.

But while Tennis Channel was attractive to Sinclair, it had trouble gaining traction with cable providers like Comcast. Due to its problems with distribution, Tennis Channel was available in just 30 million homes being dependent on free previews during the Grand Slam tournaments to increase viewership. TC president Ken Solomon noted the distribution problems, but is hopeful to have more cable providers on board:

In the world of rights acquisition, there are limitations to where you can go when you’re a 30‑million home distributed network. We can’t play four finals of a major. There are things we can’t do, and I won’t get more specific than that, or that we couldn’t do, because of our limited distribution base, in spite of the fact that the rightsholders knew we were the right place for the product, because they had a sponsorship equation that demanded it.

In the press release announcing the Sinclair purchase, the company said it has already negotiated carriage agreements with some cable providers which would increase Tennis Channel’s reach to 50 million by the end of 2016. Neither Faber nor Solomon were specific on which providers were on-board to carry Tennis Channel, but Faber said an announcement would be made at a later date.

Faber admitted Tennis Channel is underdistributed, and its Comcast deal is due to expire soon, but he is optimistic that it will be extended over the long term. Tennis Channel sued Comcast over placement on a sports tier, but lost the lawsuit when a judge ruled that the cable provider did not have to widely distribute the channel.

Tennis Channel does have an over the top feature to reach cord cutters called Tennis Channel Plus which allows subscribers to watch live tennis from various ATP, WTA and Grand Slam tournaments without a cable login. It does have a linear feed which is accessible, but only through authentication.

Tennis Channel boasts having rights to 90% all tennis televised in the United States and is the main cable rightsholder of the French Open, airs the Australian Open through a sublicense from ESPN and maintains highlights rights to Wimbledon.

But due to being a niche channel, cable providers often place Tennis Channel on sports tiers which hurt its availability. If Sinclair can expand its reach and gain the rights to one or two more Grand Slams, it might help bring more eyeballs to the network. But as it stands now, tennis fans go to ESPN for the Australian Open, Wimbledon and the U.S. Open plus various other tournaments and NBC for the French Open.

Sinclair realizes it has an uphill climb with Tennis Channel, but it also knows that content is king and by controlling what TC produces, it will be able to increase its influence.