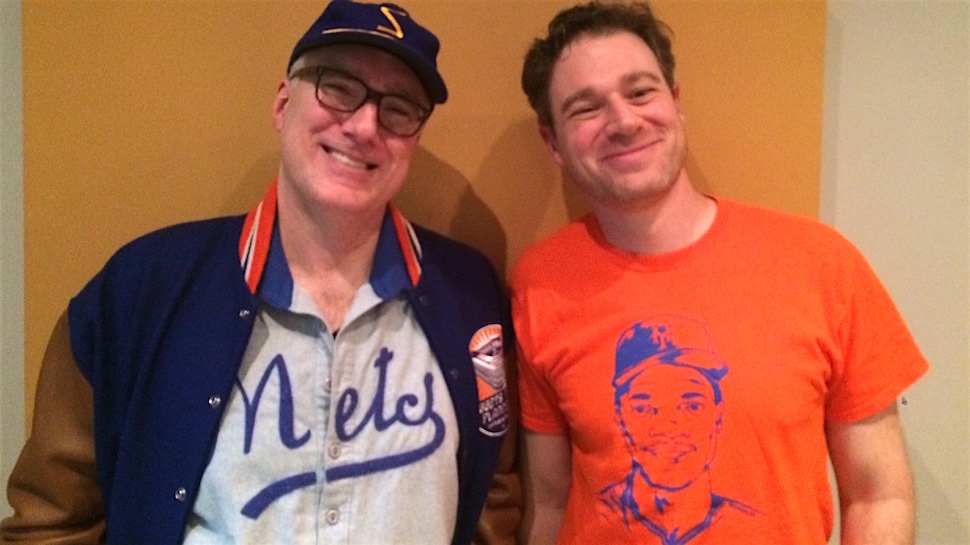 Welcome to “Should I Listen To This?”, where we deep-dive into a podcast to find out what it’s about, what works, what doesn’t, and whether or not you need to make the all-important decision to hit subscribe and add it to your rotation. 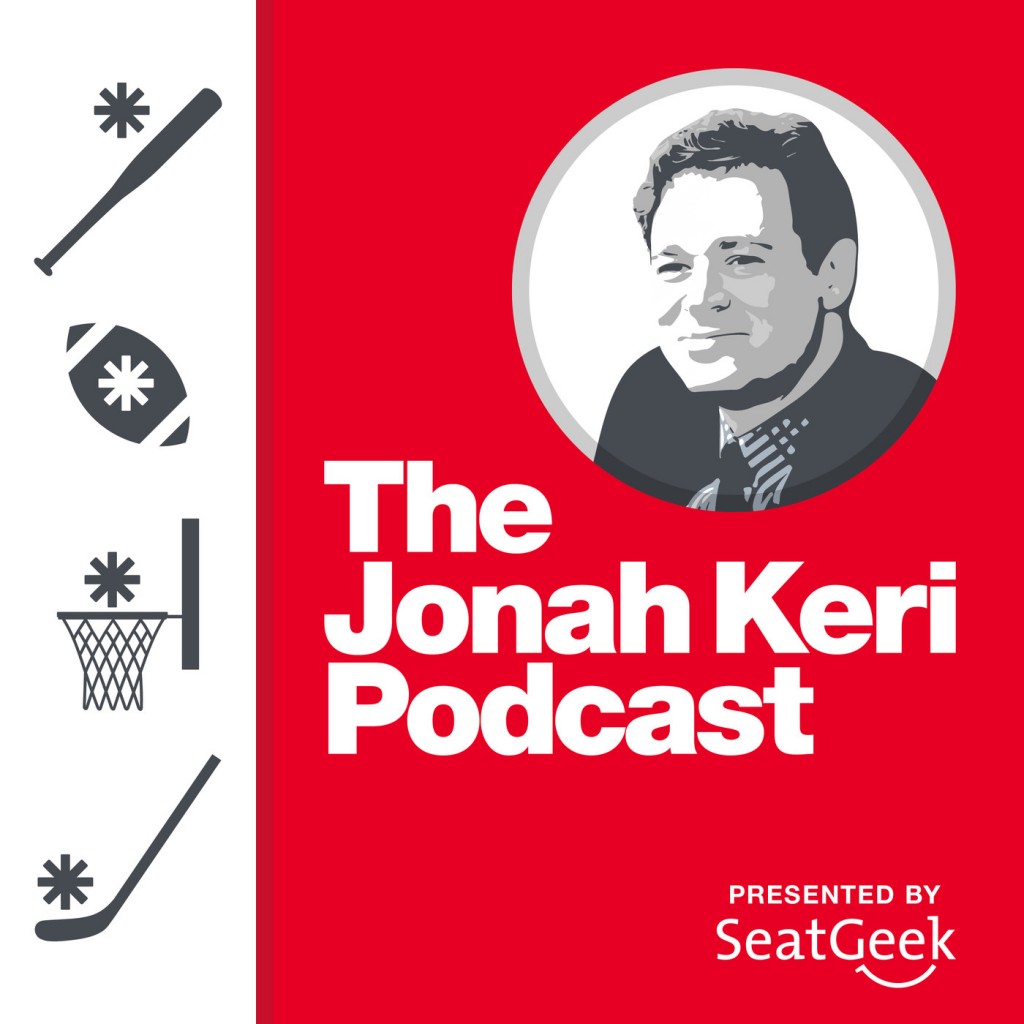 What Is it?: An interview show featuring guests from all over the worlds of sports, entertainment, media and comedy.

Who’s The Host?: Jonah Keri, whom you might remember as the assistant editor at Grantland. Or perhaps you know him from his writing for ESPN.com, The Wall Street Journal, The New York Times, or Baseball Prospectus. Or perhaps from his current writing perch at Sports Illustrated and CBSSports.com. Or maybe from one of his books, Up, Up, and Away and The Extra 2%. Basically if you’re a sports fan, especially a baseball fan, you’ve probably read something he’s written at least once in your life.

What’s A Normal Episode Like?: Jonah provides a quick update on the show and what’s going on in his life, pause for sponsorship, and then we meet this episode’s guest(s). It’s usually an informal discussion guided by Keri’s questions but ultimately up to the guest where they want to take it. Episodes usually last a little over an hour but can go 90 minutes from time to time. Each episode ends with Jonah asking his guest to provide a Life Tip, which can sometimes be sardonic but often elicits a poignant response.

Who Is It For?: Interesting question. Because Jonah Keri is a man of many interests, it’s a podcast for people with many interests. Episode guests vary wildly in terms of fame and profession. More often than not, the guests will fit into one of four categories: Sports, Entertainment, Media, and Comedy. Sometimes those guests will overlap into several categories (Keith Olbermann, Chris Hardwick) but you can bet that the latest guest will not only fall into one of those four quadrants but that they are likely to provide you with a deep-dive into said category.

After some early heavy-hitters like Olbermann the show has leveled off in terms of who’s invited and more often than not it will be someone who isn’t just going to talk about current events or big picture. More often than not the guest is there to talk inside baseball. Often literally as is the case for guests like  Sports Illustrated’s Michael Farber or RotoWire managing editor Chris Liss. The guest list varies wildly from someone like Tony Khan (Co-Owner of the Jacksonville Jaguars) to Justin Halpern (creator of “S*** My Dad Says”) to Greg Proops (long-time comedian).

That’s not really the case here because the show is so guest-dependant. Each guest or guests brings their own variances in terms of style, depth, topics, and interest. Just because one episode was all about the love of baseball statistics, you can’t expect the next one to also be. Cause it’s probably not.

How Many Episodes Are There?: The podcast started at the end of January and they tend to stick to a two episode/week structure. As of this writing there are 19 episodes in the bank.

Can I Jump Right In?: Absolutely. This isn’t really the kind of podcast built on references and inside jokes. And anything you need to know about Jonah can be learned relatively quickly (such as his devotion to the Montreal Expos, R.I.P.). Because each episode is a standalone interview (except for the Keith Olbermann two-parter), you can start anywhere and work your way around. Or you could listen to the newest episode. Have at it.

What’s Not Great?: Jonah’s a pleasant and affable host but he’s not a strong personality like, say, Marc Maron or Jimmy Pardo. While Jonah has a viable interest in the topics that drive each episode, he’s really just here to ask questions and chime in when it’s called upon. The show is very guest-driven and if you’re not particularly interested in the specific guest, you’re probably not going to stick around too long. And even if you do like the guest, you may reach a breaking point where that person goes from entertaining to annoying (Sorry, Greg Proops) and there isn’t much else to hold on to when that happens. Dedicating an entire episode to a pro lacrosse team might be honorable and interesting to some (us included) but it may be asking too much for a general audience to invest in.

How Are The Live Episodes?: There’s only been one so far (Live From SXSW) and while the format was a bit tweaked due to a few guests coming and going, but the sound quality was top notch and dare we say that it was one of most enjoyable episodes overall because there was a freshness to the turnover and energy of each person.

Gimme Some Great Episodes to Get Started:

Previous Should I Listen To This? Reviews: The Flop House