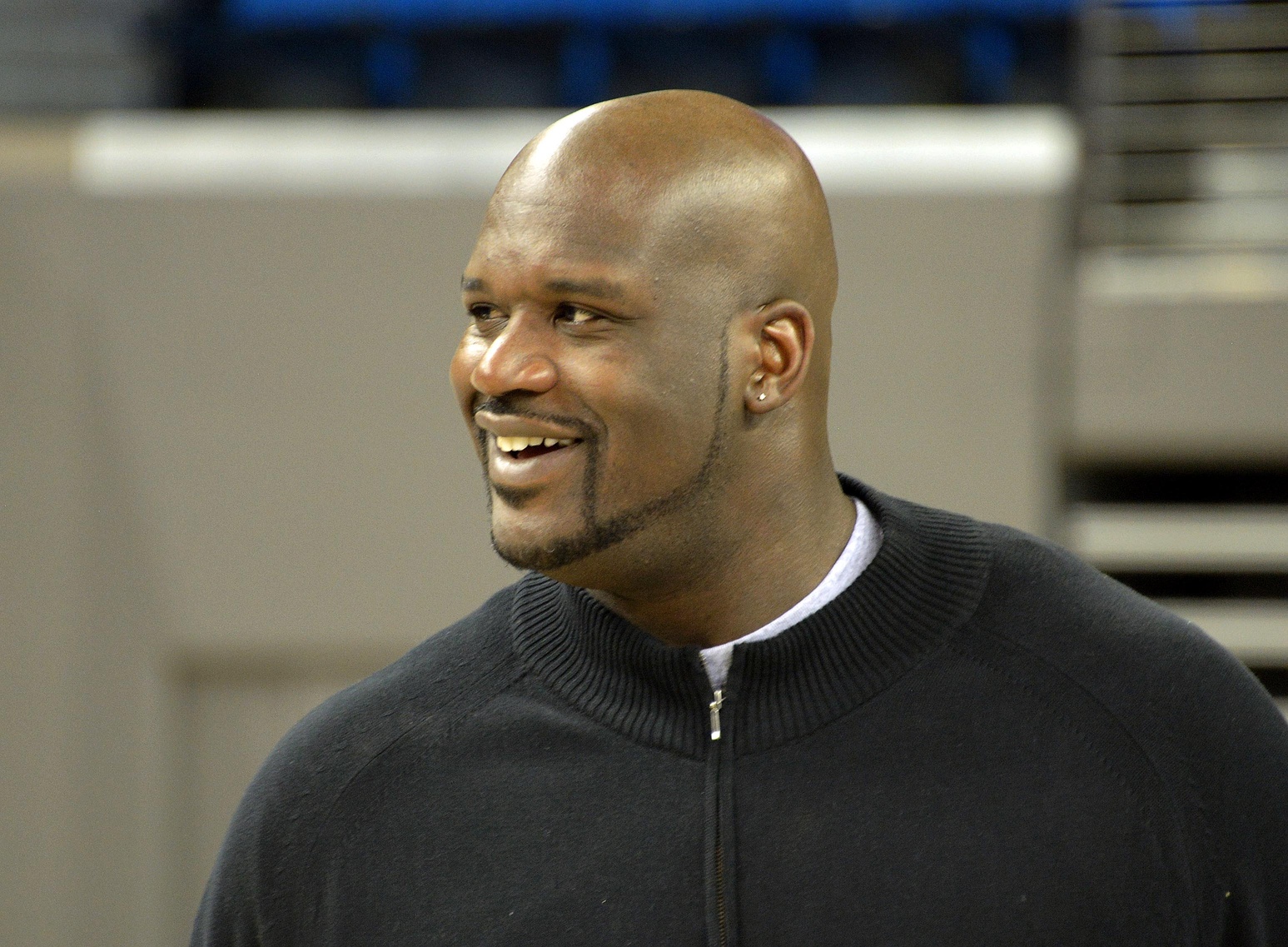 Shaq and Dan Le Batard have been feuding for about a week now, ever since the ESPN Radio host criticized the Hall of Famer’s leadership skills on his show.

Shaq responded with some pretty hilarious Instagram posts and an angry tweet in which he threatens to arrive on the set of Le Batard’s Highly Questionable, which he hosts alongside his father and Bomani Jones and beat him up.

@LeBatardShow I Dnt take kindly to disrespect especially from a BUM LIKE YOU. DNT HAVE ME COME ON YOUR SHOW AND SMACK YOU IN FRONT OF POPS

Then, after some further retorts from Le Batard, Shaq used his podcast Monday to defend his record as a leader and brutally go after the radio host. Here’s a sample of the former center’s tirade, which you can listen to below.

“I know what he’s doing. He’s taking shots because he wants a response because his show on ESPN sucks. They’re struggling, he sucks, he’s always sucked, he sucked as a writer in Miami. He wants to get a response to get people to see his name, but guess what Dan, we don’t know your name. You’re a bum.

“Don’t try to take shots to try to better your ratings. Because your time is up at ESPN. Your show won’t be around next year, guarantee it.”

The irony of Shaq calling Le Batard by name and then saying no one knows his name aside, that’s quite the rebuke from a guy known more for his sense of humor than his retaliatory instincts.

On his radio show, Le Batard laughed off Shaq’s attacks and simply read old Kobe Bryant quotes about Shaq being lazy and out of shape.

This whole thing has kind of a WWE feel, as these media feuds often to, with ESPN condoning the exchange enough to post the clip on its site under the headline “Shaq is beefing with Le Batard.”

We just can’t wait for Shaq to win an Emmy or something and perform his new hit, “Le Batard, tell me how my ass tastes.”