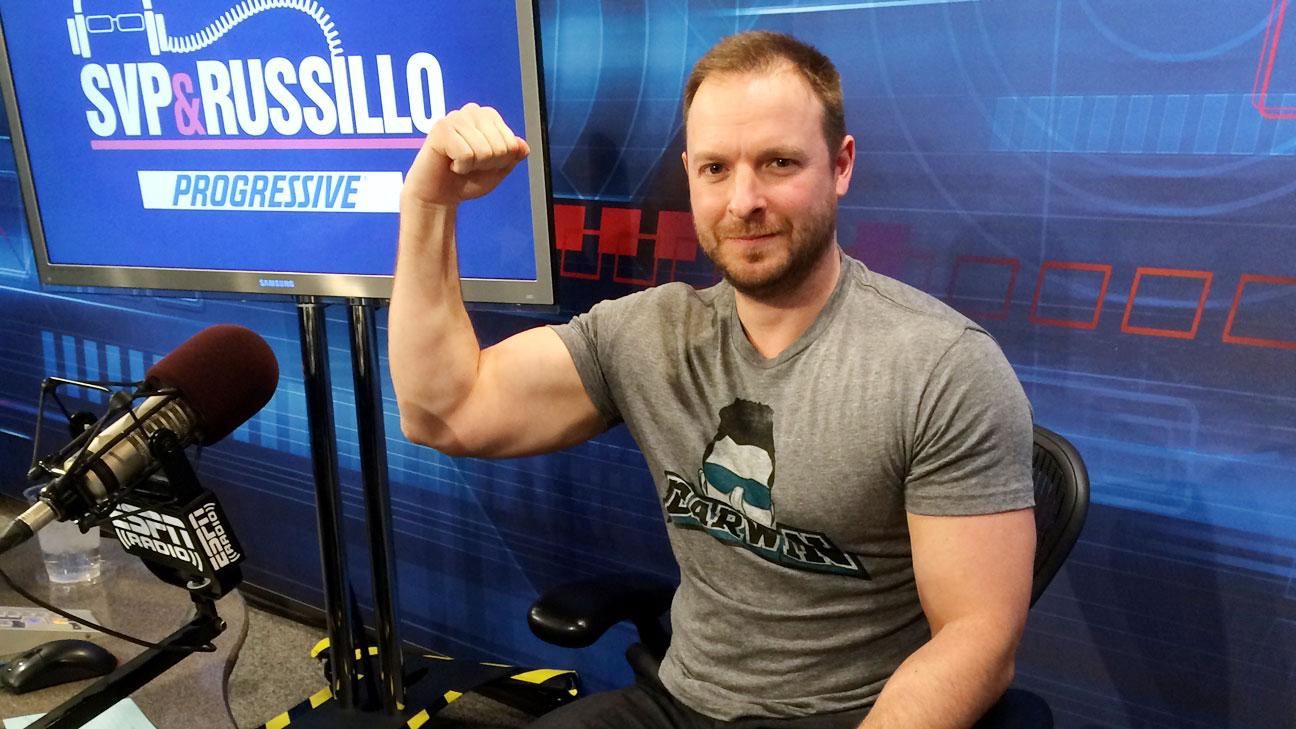 Ryen Russillo and Danny Kanell aren’t being shy about how Skip Bayless was treated differently compared to other opinionated personalities at ESPN.

Speaking on ESPN Radio’s Russillo & Kanell Monday, the duo started to discuss Bayless after a caller congratulated them for taking a shot at Bayless. Russillo went into great detail about what it was like to work with and around the former First Take host. They weren’t overly kind. (starting around the 36:30 mark).

Russillo: “Here’s my thing, If I had a position where I kept saying Tom Brady was the worst all the time and there’s really a lot of evidence that tells you he’s not the worst – or if I say Brady’s Super Bowl, you know, he could have done it without David Patten, that kind of stuff. If [Dan] LeBatard went out and said “I can’t believe Russillo said this, or Mike & Mike can’t believe Russillo said this, I would be OK with this, but I may disagree with them, but I would be OK with it. The problem is when you disagree with Skip, you’re not allowed to. Then he gets mad at you about it. So like, nobody wants to deal with it. And that’s why when the LeBron stuff comes up, if you’re going to be so clearly doctoring the results to keep pushing that you don’t like LeBron or you don’t think he’s any good, then go ahead and keep doing it because it’s clearly great for business, but you can’t get mad at other opinion people for being like ‘Well, that’s just insane and I don’t even know if you believe it.’ That’s always been my point with any of that stuff.”

Kanell: Well, we don’t have to worry about it anymore.

Russillo and Kanell were both being extremely honest about working at ESPN and how hot takes were good for business. It’s interesting, but not surprising, to hear that they weren’t allowed to disagree with Bayless and that he was handled a different way, as we’ve seen plenty of inconsistency from Bristol in the past. Bayless was a big star at ESPN that played above the rules, specifically during the Jamie Horowitz era. It’s part of why Horowitz threw an absurd amount of money for Bayless to join him at the embrace-debate network at FOX. Clearly, though, this preferential treatment irked and annoyed people at the network.

Kanell and Russillo just are the latest ESPN personalities to publicly show support for Bayless leaving the network while roasting him in the process, so it’s fair to say he rubbed many of his former colleagues the wrong way. It looks like a lot of ESPN personalities are justifiably thrilled Bayless is not their problem anymore. It’s one of the biggest examples of media members telling a departing colleague “don’t let the door hit you on the way out” in recent memory. I’m sure Bayless isn’t feeling the love as he transitions to FOX.

UPDATE: Russillo clarified his comments in an email to Awful Announcing: “What I referenced yesterday was something personal between me and Skip.  It had nothing to do with ESPN policy.”