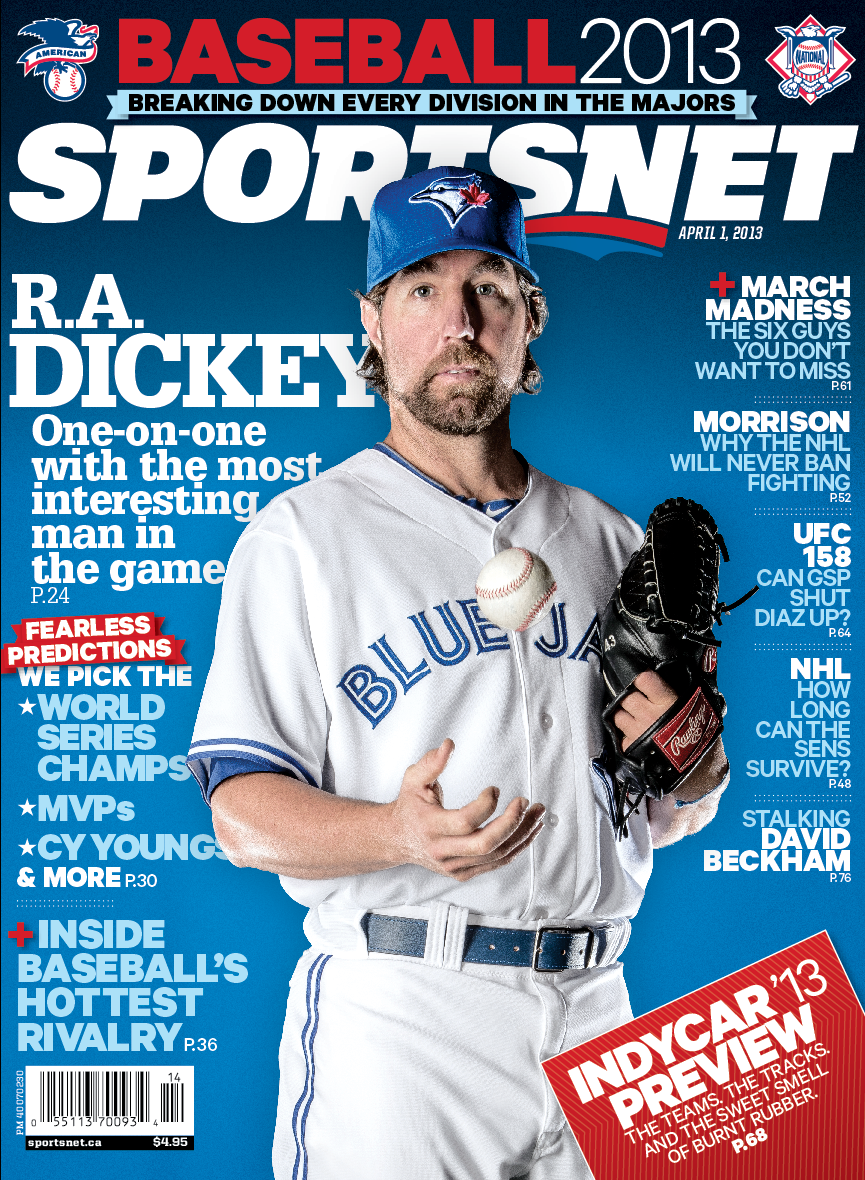 Almost five years to the day of its launch (September 29, 2011), Rogers Media announced Friday that they’ll be ending the print run of their Sportsnet magazine starting in 2017.

This is part of a larger shift from Rogers’ publishing division, as Sportsnet is one of four titles (the others are FLARE, MoneySense and Canadian Business) moving to online-only, and news magazine Maclean’s is moving from biweekly to monthly, while Chatelaine and Today’s Parent are reducing their frequency to six editions a year. Here’s what the Rogers’ release has to say on this front:

With consumers’ growing appetite for digital content, Rogers Media is making some key changes to its magazine portfolio to address the ongoing challenges facing the print media industry.

“We are going where our audiences are, and doubling-down on digital to grow our consumer magazine brands,” said Rick Brace, President, Rogers Media.  “We have already made significant investments in creating content and making it available on digital platforms, including Texture, Sportsnet NOW, and Rogers NHL GameCentre LIVE, and today’s announcement builds on that.”

“It’s been clear for some time now that Canadians are moving from print to digital, and our job is to keep pace with the changes our audiences are demanding.  We are so much more than a collection of magazine brands, and we’ve seen rapid growth on our digital platforms over the past few years.  Now is the time for us to accelerate that shift,” said Steve Maich, Senior Vice President of Digital Content & Publishing, Rogers Media.

It’s notable that Maich is the former editor-in-chief of Sportsnet, so he’s well aware of that publication and its importance. It’s fascinating to see Rogers abandoning that title’s print run so quickly after its launch.

Of course, many questioned Rogers’ move to launch a print magazine in 2011, given how against-the-grain that was (by comparison, that was the exact year that The Sporting News acquired AOL FanHouse’s domain as part of their shift to a digital-only product), but it paid off in numerous ways; for one thing, the magazine format motivated Sportsnet to do many more high-caliber longform stories, and they were rewarded, with both significant advertising and a ton of nominations and wins (PDF of this year’s results) at Canada’s National Magazine Awards.

They also filled a unique space in the marketplace as Canada’s only general sports magazine. It will be interesting to see if they keep doing the same sort of journalism now they’re a digital-only publication.

This also fits into the larger context of issues at Rogers. The company has seen numerous cuts this year, with an estimated 200 jobs lost across TV, radio and publishing, and they’ve parted ways with large numbers of prominent personalities. While they maintain that their giant $5.2 billion NHL rights deal is profitable, it’s worth remembering that said deal escalates each year.

There are some bright spots for the company, including the Rogers-owned Blue Jays (which are pulling in incredible ratings for Sportsnet’s TV channels), but they’re also facing numerous challenges, perhaps especially on the print side. It will be well worth watching how their transitions of their magazines to less or no print issues goes, and if they can keep up solid content for digital-only products.