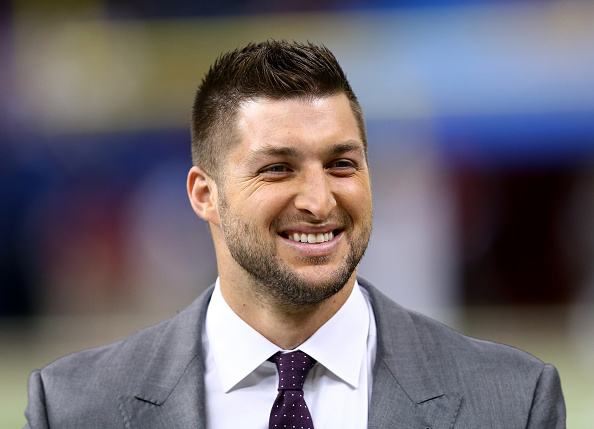 Former Florida Gators quarterback Tim Tebow admitted in late March to being intrigued by the idea of a political career, and now it appears the Republican party of Florida wants him to act on his flirtations.

Paul Bedard of the Washington Examiner is reporting following the unexpected retirement announcement of Republican congressman Ander Crenshaw, Republican strategists are looking for a big name to take his place – enter Tebow.

“We do not pick favorites,” said a key party strategist to the Examiner, but “obviously a huge Florida football star would be an interesting candidate for our side of the aisle.”

The news of Tebow’s candidacy blew up following a Red Alert Politics endorsement piece on the former QB. In the piece, they say Tebow would bring “the right kind of millennial appeal” and that his football accomplishments would allow him to “say things politicians couldn’t about culture and character.” It seems they’re banking heavily on Tebow’s name value.

A Republican strategist told the Examiner, Tebow would be a “shoo-in” for the seat.

“Like his career with the Denver Broncos, the primary game is going be extremely competitive so Tebow may have to once again come from behind late in the 4th quarter in order to pull this off. If he were to become the Republican nominee, he would be a shoo-in because it is a safe Republican seat,” Republican communications strategist Ron Bonjean told the Examiner.

If Tebow made the jump to politics, he wouldn’t be the first football player to do so. Former New Orleans Saints quarterback Heath Shuler was formally a Democratic congressman in North Carolina, while former Eagles offensive tackle Jon Runyan was also a Republican congressman in New Jersey.

Tebow hasn’t officially retired from the NFL, but his career is likely over. The question is would Tebow really want have the interest and passion to jump into politics opposed to his current gig working on ESPN’s SEC Network. Given the strong overtures for him to start a political career and his admitted interest, it wouldn’t be surprising if he took the Republican party up on their reported offer.