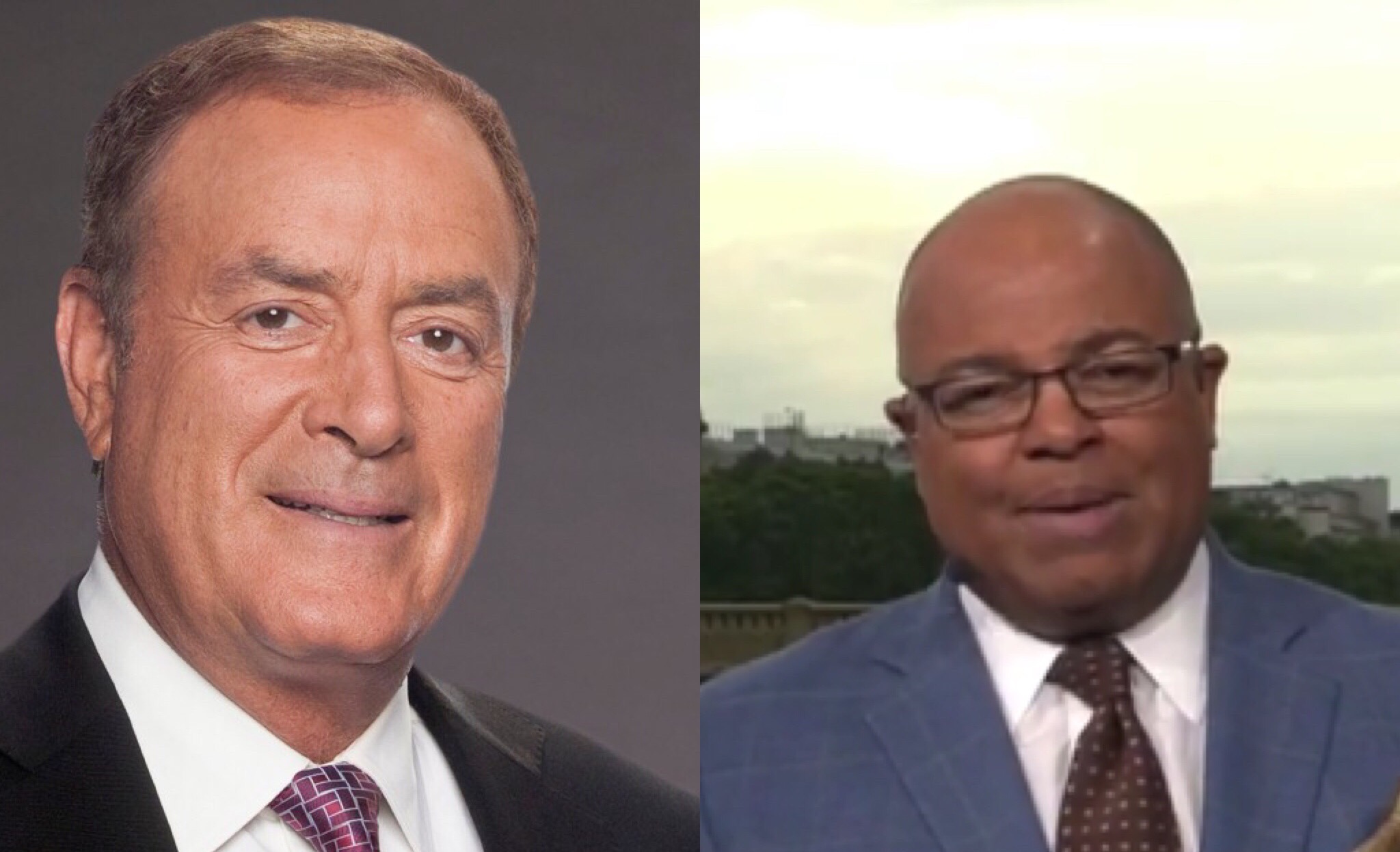 When Mike Tirico was lured to NBC away from ESPN, the conventional wisdom was that he would call Thursday Night Football games with Cris Collinsworth while Al Michaels would continue to call Sunday Night Football. Well, that plan has apparently been kiboshed by the NFL, a.k.a. “The 800 lb. Gorilla.”

According to the New York Daily News, the NFL prefers a network’s “A” team to call TNF, one of the reasons why the league went to CBS two years ago and awarded the Tiffany Network the rights to the entire season as Jim Nantz and Phil Simms called the games.

When the NFL awarded a new two-year contract to both CBS and NBC to split the season, the Peacock plan was to have Tirico call its portion of the package so Michaels could focus on Sunday Night Football. But the NY Daily News says the NFL puts its foot down

“They (Michaels and Collinsworth) are (NBC’s) number one team. So are (CBS’ Jim) Nantz and (Phil) Simms. We like the idea of having the same booth announcers from Sunday night and Sunday afternoon to carry over to Thursday,” Brian McCarthy, the NFL’s VP/Communications, said. “We’re hoping for that same magic ‘Sunday Night Football’ has with Al and Cris to carry over to Thursday night.”

NBC was hoping that by having an established NFL voice in Tirico, it would be able to get the NFL to sign off. In fact, NBC Sports Group President Mark Lazarus said earlier this year that neither Michaels and partner Cris Collinsworth were chomping at the bit to call two games a week:

“It’s a full-time job to do one game a week. It’s not just adding a three-hour broadcast. It’s a substantial amount of work,” Lazarus said at the time. “Nobody raised their hand and said ‘I really want to do double the workload.’”

But apparently Michaels and Collinsworth will be calling both packages when NBC takes over TNF later in the season.

When CBS began airing the package in 2014, it gave Jim Nantz and Phil Simms selected Sundays off. Nantz told Awful Announcing it was the key to remaining fresh throughout the season. “You need it! You really have to have it. It’s an aggressive plan, make no mistake about it … You get these Sundays off when the doubleheader belongs to Fox and it’s a great feeling to have a weekend at home.”

But Michaels and Collinsworth won’t have that option as they’ll be on every Sunday Night Football game and most of NBC’s Thursday Night Football package. There are two instances where Tirico could call two late-season games which fall on Saturday nights so he still could have the opportunity to call the NFL this year.

For its part, NBC issued the following terse statement on the matter:

“We made an agreement to use our team of Al Michaels and Cris Collinsworth on ‘Thursday Night Football.”

So when it comes down to broadcasting NFL games, Thursday Night Football in particular, it’s the league’s way and no one else’s.

UPDATE: The NFL has issued a statement regarding the announcers on Thursday Night Football saying it’s up to the individual network on who it assigns to the games:

So it opens the chance for Tirico to call some of the package. If we had to guess, he would call the NFL Network-exclusive games while Al and Cris call the NBC/NFL Network simulcast games. Overall, NBC will produce eight games and air five on the Peacock. Three will air on NFL Network exclusively.

In addition to the eight TNF games, NBC has the season opening game plus one on Thanksgiving Night which are not part of the package.