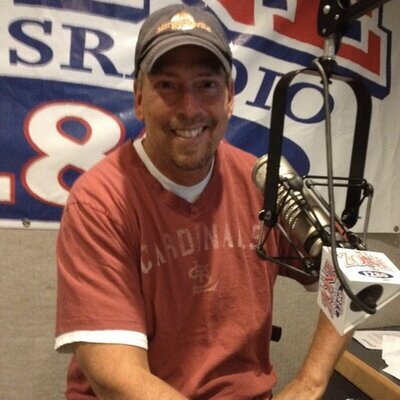 As the Internet is trumping old school media coverage of sports, teams are finding ways to reach fans in non-traditional ways. But even as newspapers try to find a footing, they still can be the big fishes in various markets. However, teams still have the power to allow certain members of the media into their press boxes. For Real Salt Lake of Major League Soccer, it chose to ban Salt Lake Tribune columnist Gordon Monson from covering Saturday’s game against the New England Revolution.

For its part, the Tribune elected to pull its beat reporter and photographer from the game and wrote a story based on watching the game off TV.

The Tribune issued a statement through its editor:

“Real Salt Lake’s move to control how The Tribune covers the team by denying news media access to one of our sports columnists is unacceptable,” Tribune editor Terry Orme said. “RSL management and ownership does not get to pick and choose reporters.

“Because they have excluded a Tribune staffer from game coverage, for the time being we will cover the team without the media credentials provided by RSL,” he added.

Real Salt Lake countered with a statement of its own denying that it was trying to control coverage and saying that Monson had a conflict of interest by hosting a talk show with the son of former RSL owner David Checketts and thus, was unfair to the team.

The Tribune felt that Monson didn’t have a conflict of interest and could cover RSL fairly. The paper claimed that the team wasn’t happy over over a couple of columns Monson wrote dating back to last season that it felt were critical of the team’s current owner, Dell Loy Hansen.

There’s two sides to every story and somewhere in between most likely lies the truth. The team feels quite strongly over Monson to ban him from its games. While the Tribune feels perplexed by RSL’s move.