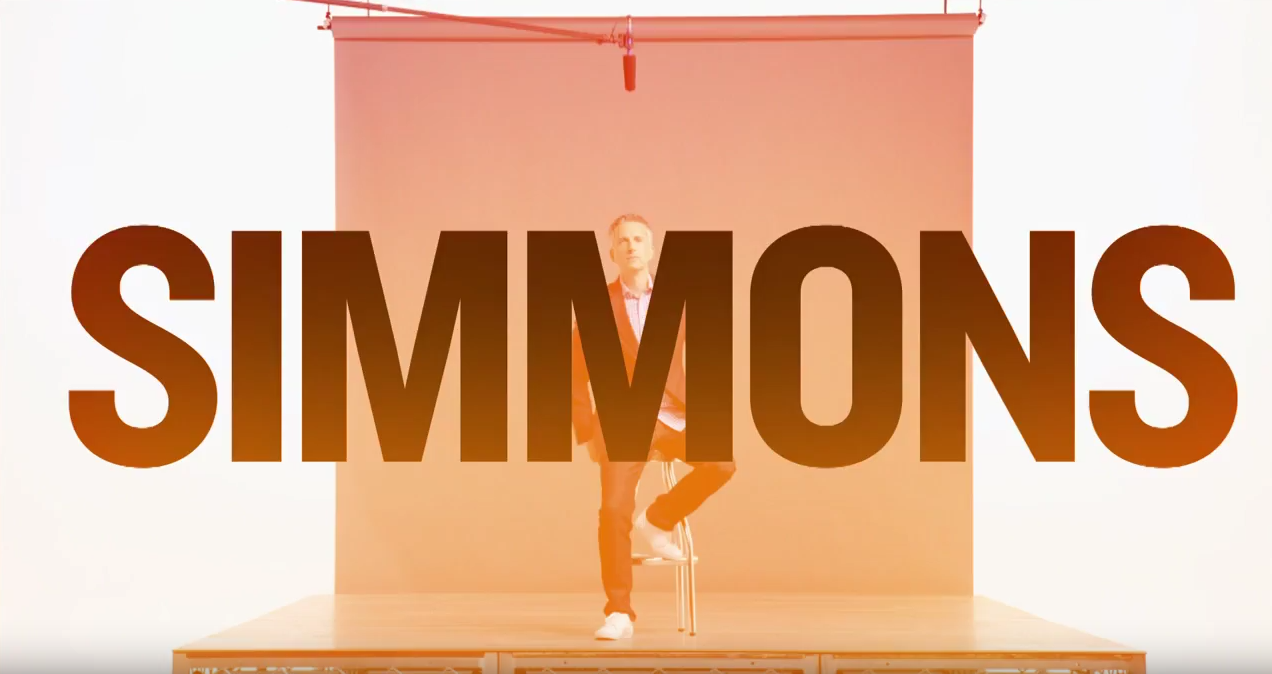 Over the weekend HBO rolled out its first preview of Bill Simmons new talk show, Any Given Wednesday, which is set to debut in a little over a month. We don’t get much in this preview in terms of a glimpse of the new set, segments, guests, theme music, etc, but what we do get is a heavy dose of HOT takes. Ten to be exact with the last one showcasing Simmons’ new ability to swear without any censorship at his new television home. (OMG!)

Below I rank these ten hot takes because I’ve made a choice in life to blog for a living and I’m not at all jealous of the nice hardwood floors you had installed because of your sweet job at Facebook you won’t shut-up about.

10- “I believe that Kanye’s a genius, it’s just that he knows it and that’s the problem.”

9- “I believe soup is the perfect food.”

Listen Bill (assuming I can call you Bill). I like soup. I like soup a lot. It’s quite good. Good soup is very underrated. You want me to go to a pro soup rally, I’m there.  Would I go as far as to say it’s the perfect food though? I don’t think I can do that Bill and specifically, I’m dropping this to number nine because this was the visual imagery associated with this hot take. This soup looks terrible, which is the opposite of perfect. I maybe could have gone along with some chowder or beef barley or chicken and wild rice with some crackers and steam coming off on a cold day, but instead I’m shown this. 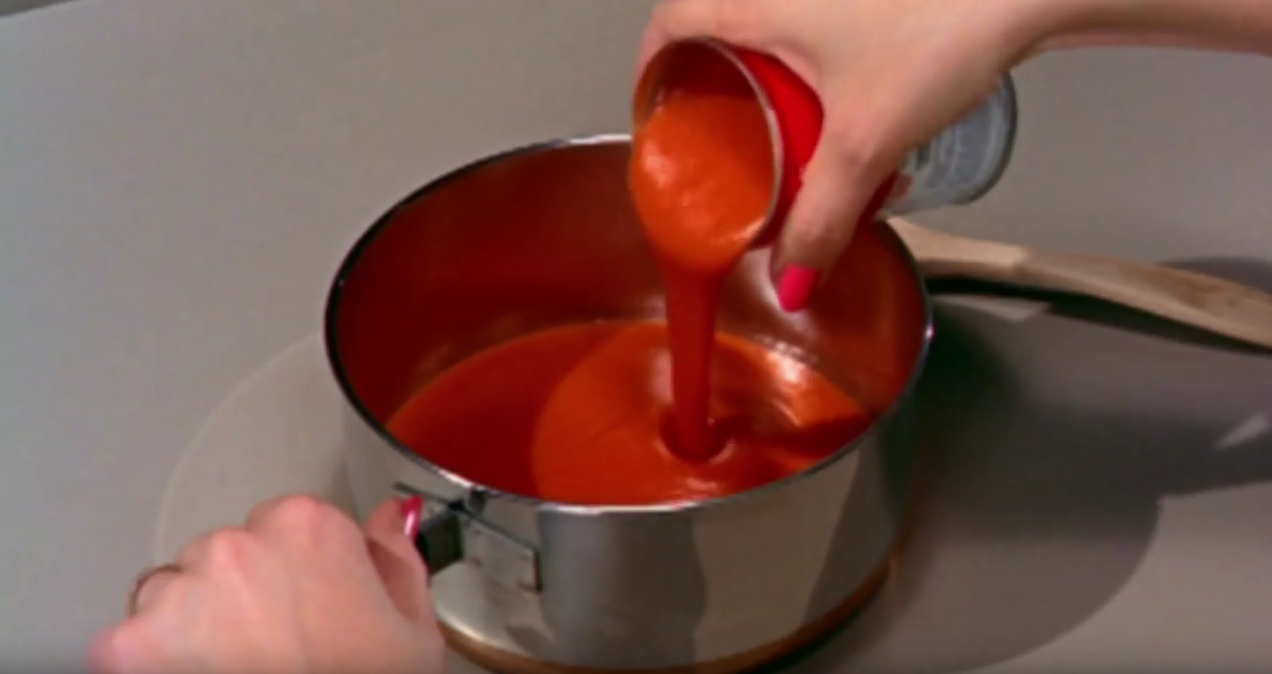 8- “I believe in a Belichick-Popovich presidential ticket.”

So Belichick is POTUS and Popovich Veep? I mean there is a whole cottage industry of putting sports and pop culture personalities onto t-hirts and then targeting people on Facebook, but this is something I can’t get behind. Where is the humor in this? Like if you said Rex Ryan and The Rock, that’s a bit better. If it’s not meant as a joke, how is this a good idea? At least with the Seinfeld and Costanza ticket, I can envision them in the oval office talking like it’s the coffee shop and coming up with policy ideas.  Belichick and Popovich would hate public service and dealing with the media let alone campaigning. This idea really sucks Bill. It’s a bad hot take. It’s not worthy of HBO. This shit doesn’t even belong on Starz or that other random network that isn’t even on DTV that I had to Google (Epix).

7- “I believe we should ban the DH, long-putters, extra points, the N.I.T., and pick-off throws.”

This is an extra meaty hot take as we include bans on things from four different sports. It’s like some weird sandwich with way too many conflicting meats but some asshole is going to post it on Instagram and say it was the greatest thing ever when you know it was probably worse than a grilled cheese you could have made.

The DH take is fine. Lot of people feel that way. In light of Bartolo Colon hitting a home run, I can’t really quibble here.

Long-putters…. yeah they look pretty stupid. I bet you though that half of all sports fans couldn’t even really tell you what a long-putter is. This isn’t a pressing issue but I’ll go along.

The N.I.T is kind of lame but is it really hurting anyone? Kentucky lost in the first round in the NIT a few years ago to Robert Morris and that was quite enjoyable. Plus there is still the CBI tournament which is even lamer than the NIT. So this is where you begin to lose me here Bill.

Extra points are getting more exciting and plus it gives you some time to get instant replays of the proceeding touchdown so I’m okay with them (disclosure – I kicked for my high school team. Many say the best Chinese Jew kicker there ever was).

As for pick-off throws, yeah they’re really boring but I need an alternative here to keep runners from stealing with leads growing by 2-3x with no pick-off throws. I’m just not going to rubber stamp your hot takes Bill.

6- “I believe the defending NBA champs should wear championship belts to every game.”

Sure. Probably would get old after awhile but why not? I imagine they’d have to give up the belts after they were eliminated? What if they didn’t make the playoffs though? They’d lose the belts and the NBA would hold them until a new champion was crowned? You know what….. I’m being lame trying to talk myself out of this. Go for it Bill. I support this. 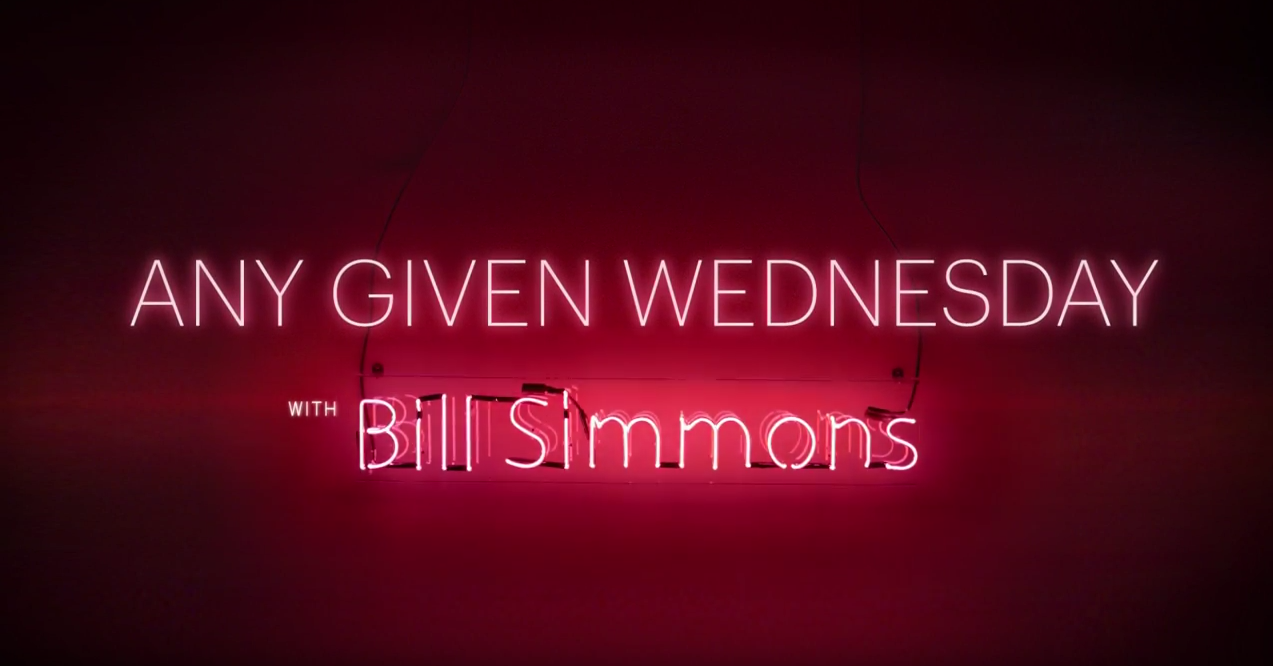 5- “I believe that every DiCaprio movie would be just a little bit better as a Matt Damon movie.”

God damnit Simmons. I just spent 15 minutes going through DiCaprio’s filmography trying to picture Damon in each movie. Mixed results. The Aviator? Catch Me If You Can? Django Unchained? The Revenant? Not seeing Damon making those films better.

4- “I believe that Billionaires should pay for their own fucking football stadiums.”

There it is folks. Bill Simmons can now swear on TV. He saved this hot take for the end and gave it some added juice by opting to swear to drive the point home. The world will never be the same again.

While my initial reaction is “Hell yeah!” I have no idea if this is practical at all and this seems more like something for your new friends at Real Sports or your former friends at OTL and not a drive-by Hot Take. That said this only effects billionaires team owners and I know just one of those #humblebrag and it helps taxpayers, so I’m on board here.

Sure. You can say this about a lot of things and it works. Who am I to say otherwise?

Oh hell yes. I’m down. I got plenty of rule changes of this ilk. How about the team in the field in baseball being able to score a half run if they strike out the side so that way something positive can happen when you’re in the field? 3 point conversions in football? Bring back that 20 foot hoop MTV used to have. Wait… you want to have me on a guest to discuss some of these further? What kind of per diem we talking about here?

1- “I believe the Tug-O-War should be an Olympic sport.”

This isn’t even a hot take. This is fact. It actually was an Olympic sport once upon a time.Let’s mobilize the people here.

So there you have it folks. Bill Simmons will be on HBO. He will have some half hearted hot takes. He will swear. Set your DVR accordingly.