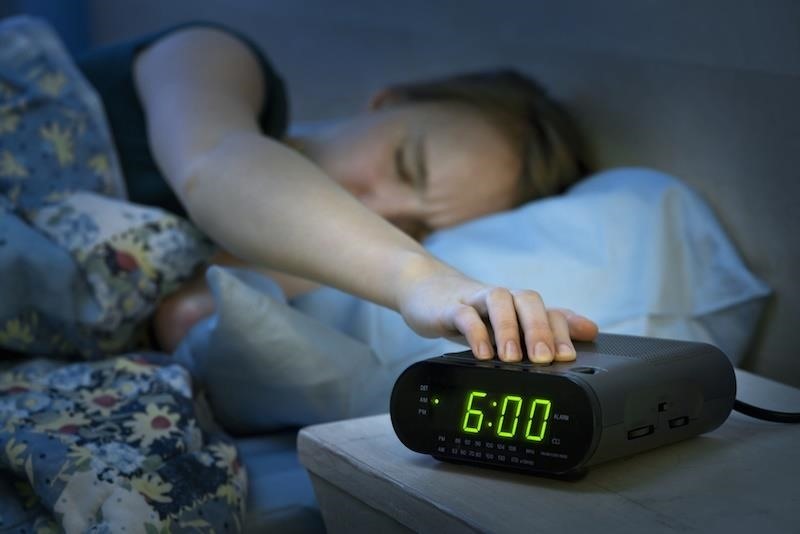 If there is one sports media story that has flown totally under the radar of reporters and analysts, it’s the NFL trying to squeeze out a little bit more television money with their UK International Series of games. Come Sunday, we may begin to see fans and media wise up to the NFL’s greedy overreach as the Los Angeles Rams will kick off at 6:30 AM Pacific Time. That’s awful.

We’ve written about this a few times before, but let’s do a quick recap.

** In 2010, Roger Goodell went in front of owners and stated a goal for the league to hit $25 billion dollars in revenue by 2027. At the time, the NFL was doing about $8.5 billion annually, meaning that Goodell was hoping to raise revenue $1 billion a year for 18 years to hit the mark. Goodell knew that lapsing television contracts would do a lot of the heavy lifting early on and thus far the league has done well, although somewhat off the pace as last year most estimated the league’s revenue at around $13 billion.

** If Goodell is going to hit his goal (which the owners would LOVE), he’ll have to double revenue in just under a decade and that’s not going to be easy considering the en vogue topic right now is lower NFL ratings, cord cutting, and the bursting of the cable bubble.

** The NFL has been teasing this “Well, MAYBE we’ll just expand into Europe. More teams + more games + more fans = more money!!!!” direction. That’s what everyone focuses on in regards to London, as the NFL has gone from one game a year in the UK from 2007 to 2012 to three last year and three this year, with one in Mexico as well.

** These London games up until 2014 were played almost exclusively at normal kickoff times (1:00 PM ET mostly). But in 2014, the NFL rolled out their first 9:30 AM ET game. Then last year, all three games in London aired at 9:30 AM ET, creating what amounted to a fourth national window. This year again, all three games will be in the 9:30 AM ET kickoff time. And now on Sunday, we’ll see a west coast team playing in this early morning game for the first time. I’ll jump into why that’s bullshit in a minute.

So why is the NFL doing this?

The 9:30 AM ET games which, again, didn’t exist until two years ago, create a fourth national game window. It’s an early morning appetizer (for early birds and REALLY early birds on the west coast) before the two main windows, which is then followed by the Sunday Night Football night cap. Sure, the NFL could put some teams in Europe (doubtful, regardless of the statistics they point to going “THIS SHIT IS CATCHING FIRE OVER THERE, RIGHT?!??!”). It’s not, but yeah, maybe it’s moving the needle a little bit.

But the real play is possibly carving out and selling ANOTHER package of games to whatever network is desperate enough to bid on it. Just how much money could this bring in?

Our closest comparison is the recent Thursday Night Football deals that NBC and CBS did with the NFL, in which they get to broadcast (kind of) five games each. I kid “kind of” because the games also air on NFL Network, so the audience is split between two networks and then the NFL also gave Twitter streaming rights.

For those packages, NBC and CBS paid $45 million a game and looking at ratings data, the London games actually often get higher ratings than the TNF games. So if the NFL down the line were to have a five-game AM London package (that’s only two more games than now), you could be looking at $250 million to 300 million in revenue and perhaps even more, considering how attractive such a package would be.

The current television partners have a love-hate relationship with the London AM game, as CBS and Fox do air some of them, although NFL Network will televise one this year. However, these early games KILL pregame show ratings. Now, that might not seem like a big deal, but it most certainly is.

Networks shell out for NFL packages and they generally do turn a profit, but it’s not that far away from being a break-even proposition, allowing them to promote their fall lineup of shows. (CBS shows look awful and yet they are the highest-rated network. America!!!) But the pregame shows are a cash cow for the network and bring in millions of viewers each week. When there is an AM game in London, those ratings go down by around 40 percent on average (usually between 30 and 50 percent), which is a HUGE blow to the networks that have a pregame show (CBS, ESPN, NFL Network, and Fox). 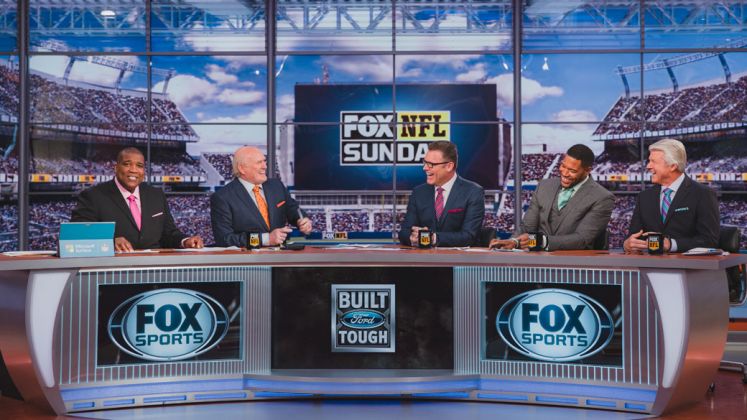 So if you imagine a package of five of these AM games, that’s almost a third of the NFL regular season in which your pregame show audience is getting crushed by a newly invented national game window. You can be either the network that goes out, gets that package and towers over your competitors or you can be one of the networks basically getting bent over by the NFL.

I asked someone working as an NFL TV partner what that relationship was like and they told me this:

“The NFL is that arrogant, unforgiving, a-hole landlord who never gives you a break on anything; rent, deadlines, house rules… nothing. With his behavior, he is basically telling you if you don’t like it, take a walk… I can rent this place out the minute you step out. But you’re not going anywhere. And he knows it… so he keeps raising the rent. It’s like an abusive relationship.”

I’m not going to shed a tear for the television partners because the biggest loser in this deal is the fans, especially on the West Coast (and let’s not forget Hawaii and Alaska). A few games making fans of East Coast teams wake up early is one thing. But we’re moving towards it being more than a few games and now a line has been crossed with a 6:30 AM kickoff for Los Angeles Rams fans.

The NFL game schedule has worked for decades. It allows people who are hungover to sleep in and churchgoers to worship as well, albeit both are a bit harder on the West Coast. The NFL on Sunday is a three-course meal with the main course at 1:00 PM ET, a nice snack afterwards, and then the night cap for dessert. It worked. People like it as is.

But a 9:30 AM ET early brunch is pushing things too far. Making fans set an alarm for 6 AM is ridiculous and will crush ratings. It’s a big middle finger, saying the NFL doesn’t care about you, the fan. That’s largely been the case, but now they’re just not even trying to hide the fact anymore.

I would say I’m surprised they’ve pushed it this far, but this is the same league and only league that more or less requires you to have a satellite dish and pony up $300 to maintain your fandom of your team if you’re a displaced fan. The NFL certainly may have another money grab in its sights, but the cost will continue to manifest in poor ratings and more negative sentiment towards the league which has earned a reputation for being obtuse to their loyal fans.

The NFL will do what it needs to do to pad its bank accounts, but I know many people are beginning to prioritize a lot of things over pro football and sleep is definitely on that list now more than ever.