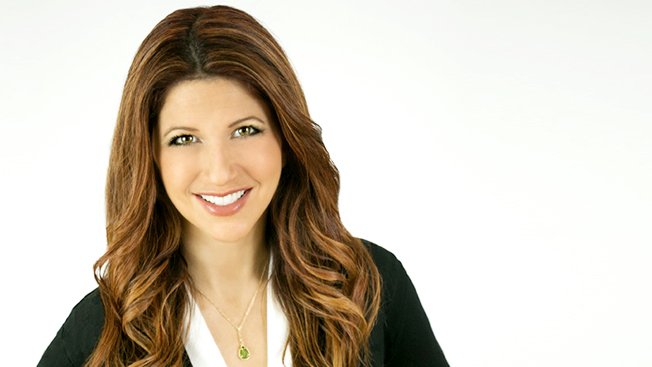 As the NBA is in its dead period in the offseason, host of the Association-centric The Jump on ESPN, Rachel Nichols will be branching out beyond basketball this week. Nichols will host Outside the Lines today and tomorrow and then on Thursday and Friday, head to Washington, D.C. to co-host Pardon the Interruption along with her former Washington Post colleague Tony Kornheiser.

It will mark the first time Nichols will host both programs. In her first tour with ESPN, Nichols covered multiple sports including the NFL and was a correspondent for E:60. She went to Turner Sports/CNN where she hosted Bleacher Report specials from the Super Bowl and NCAA Final Four and her own Outside the Lines-type show, Unguarded With Rachel Nichols where she got a reputation for asking tough questions like this episode where she confronted boxer Floyd Mayweather on domestic violence:

Now with ESPN in her second tour, she’s been focusing on the NBA, but with the sport on break until the fall, here’s an opportunity for Nichols to branch out beyond basketball and spread her wings to other sports. And with this week being the last before the NFL really begins in earnest, we have the opportunity to see her on other ESPN shows.

For PTI, Nichols will be the 35th guest host since the show premiered in 2001 and she’ll take the place of Michael Wilbon later this week. Perhaps she can make Mr. Tony be silent for longer than five seconds. We shall see.