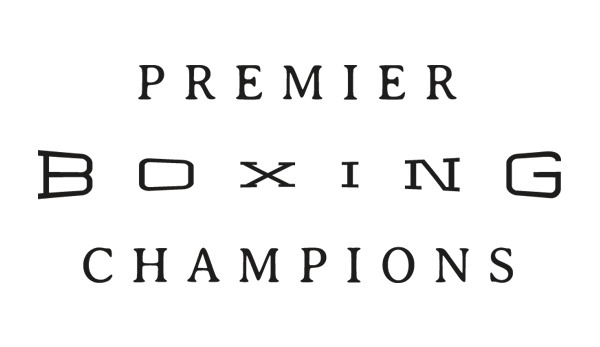 Not long ago, Premier Boxing Champions was everywhere. It was on NBC, it was on ESPN, it was on CBS, it was on FS1, Spike and NBCSN. It was even on something called Bounce TV.

After Tuesday’s fight between welterweights Bryant Perrella and Yordenis Ugas, Premier Boxing Champions has no scheduled bouts for the rest of the year. Here’s what the PBC site says under “upcoming fights.” 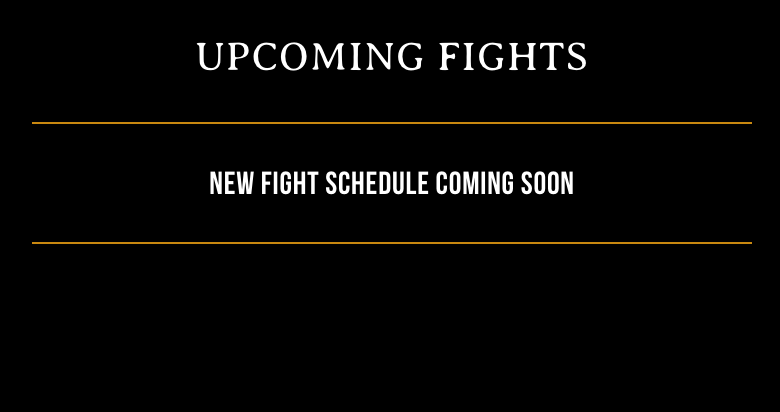 Started by Floyd Mayweather adviser Al Haymon in early 2015, PBC took over the television dial, received healthy ratings and seemed to signal somewhat of a resurgence for boxing. Instead, the quantity and quality of its fights dropped steadily, until they dried up altogether. NBC has cancelled several fall dates, leaving PBC without a single fight on its schedule. ESPN’s Dan Rafael explored PBC’s decline last week and found that Haymon’s money has simply run out:

Once upon a time, there were often multiple PBC cards per week populated by name fighters; Haymon spent his investors’ $500 million lavishly as though it would never run out.

Now it is plainly clear that the war chest has been badly depleted, even though PBC officials are loath to talk about it.

I regularly examine purse payout sheets from the state commissions, and the PBC fighter purses have dropped substantially from where they were last year. The production costs have also been slashed, which is why the huge stage and both the blue and red fighter holding areas are gone; it costs a lot to truck them around the country. Other bells and whistles have also been eliminated to save money, according to people involved in producing PBC telecasts.

Rafael reports that PBC hopes to get back off the ground in early 2017, with NBC reportedly looking to schedule some fights in January or February. Still, the grand ambition of PBC seems to have faded, and dozens of top-level fighters aligned with PBC find themselves in need of bouts.