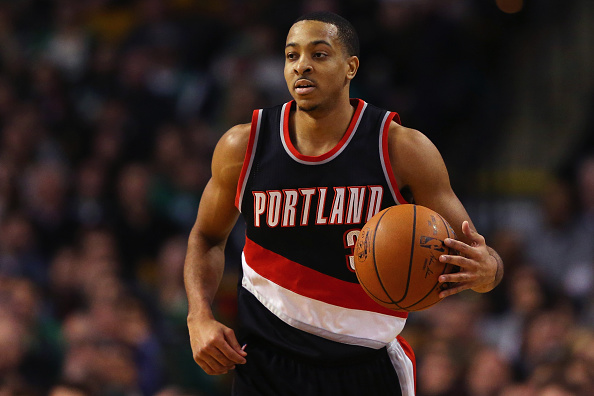 Comcast SportsNet Northwest and the Portland Trail Blazers have been in a partnership that goes back nine seasons. And their current contract will end after the 2016-17 season. While the regional sports network has had a rocky relationship with the team over distribution, the two sides are now talking about renewing the partnership.

The problem with distribution is that while CSN Northwest is carried on Comcast systems, Charter, Verizon and other cable providers throughout Oregon and Washington, it’s still not on DirecTV and Dish network hampering viewership. At one point, the Trail Blazers tried to get out of its contract over the distribution problems and even asked the FCC to force Comcast to make its signal available to the satellite providers. Attempts to arbitrate a deal with DirecTV and Dish as well as Charter failed.

But as the deal continued, both Comcast and the Trail Blazers found a happy medium and both sides are hopeful that a new agreement can be reached. Comcast SportsNet Northwest’s exclusive negotiating window lasts through the summer so there’s time to hash out a new contract.

However, if the two sides can’t agree, there’s Root Sports Northwest which owns the rights to the Seattle Mariners, Seattle Sounders and Portland Timbers looms as an alternative. And a potential wild card is Fox which used to operate a regional sports network, but sold it to Liberty Media which eventually spun it into DirecTV which still operates the network today. Fox which operates 21 RSN’s across the country could return to the Northwest if the Trail Blazers can’t reach a deal with the other two entities.

Team President and CEO Chris McGowan tells the Portland Tribune that now the relationship with Comcast SportsNet is solid and he would like for it to continue:

“Right now, our focus is to get a deal done with our current partner,” he says. “I like long-term partnerships. We’ve been working with (CSN) for a long period of time. We’d both like that to continue. If it doesn’t, we’re prepared to talk to the various opportunities out there. There would be a lot of interest in our rights.”

And while McGowan says he continues to be concerned about distribution, he hopes it will be solved sooner than later.

So as the negotiations between Comcast and the Trail Blazers go forth, we’ll find out if the relationship will go past the 2016-17 or if a new party will hold the rights in the future.