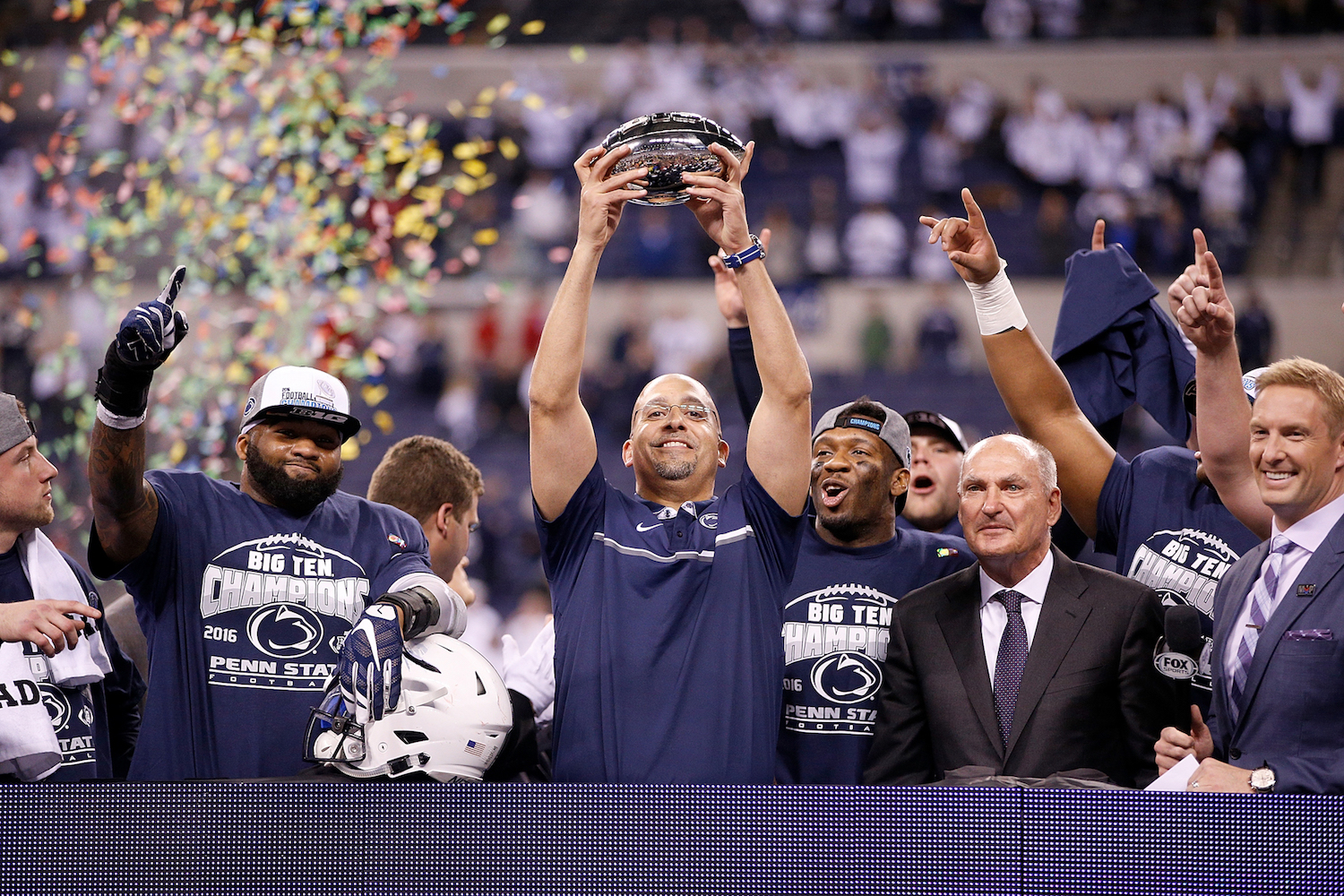 Sports are, in a way, a grand metaphor for life itself. We watch each game and every season with notions about how the outcomes say something about our daily lives and society at-large. It’s why we root for underdogs, take pleasure in seeing dynasties crumble, and look for the stories that humanize larger-than-life athletes.

Where we get ourselves into trouble is when we let the sports outcomes themselves become the meaningful and desired prize, rather than what they represent.

College sports has become a nearly never-ending proving ground on this. Every year, we’re introduced to another university or athletics program that has sworn off morals and common decency for the sake of winning a sporting event. Quite frankly, it’s been this way for a long time, but we’ve gotten pretty good at recognizing it when it happens and trying to call attention to it.

SportsThe Penn State Football scandal, in which Jerry Sandusky was allowed to sexual assault children while a member of the university family rather than risk bad PR for the Joe Paterno’s storied program, is about as stark an example of this as we’re ever going to get. The white-hat hero is revealed to have sold his soul in order to preserve his image an the idolatry that surrounded it. In the end, Paterno lost his job and legacy while Penn State’s reputation was dragged through the mud. The NCAA brought down a hammer of punishments meant to send a message. Not only can something like this never happen again, but Penn State will have to wait a very long time before it fields a football team deemed worth of it’s legacy.

As with so many things involving the NCAA, that threat was more of the paper variety than something real. In spite of the lost scholarships and sanctions, the Nittany Lions never suffered a losing season and found themselves back atop the college football heap in 2016 as they finished the regular season 11-2 and winners of the Big Ten Championship Game. While they were on the outside looking in of the College Football Playoff, their consolation prize will be a Rose Bowl berth just five years removed from the scandal fallout.

All of which is to say that while it’s impressive that Penn State was able to reach these heights again so soon, it does not erase all of the reasons and victims affected by the scandal that preceded it. There is nothing about Penn State’s conference title that “vindicates” the program or erases what happened. If anything, their resurgence should remind football fans of what was going on behind the scenes of the program for all those years when they were succeeding like this on the field.

That common sense was lost on Fox announcer Gus Johnson, at least briefly, as he tried to put Penn State’s impending victory in context during the final seconds of the Big Ten Championship Game victory over Wisconsin.

“With all that has happened with this program regarding the sexual abuse scandal, this is a reckoning, a revival, a regeneration, a milestone in the healing process.”

The point that was supposed to be made about Penn State Football is that winning at a high level is not worth causing undue suffering and pain to innocent people and then trying to cover that up. While we can assume Gus wasn’t trying to trample on that, his comments drive home the notion that, ultimately, the point is that Penn State Football winning again is all that matters.

And that’s how we got here in the first place.