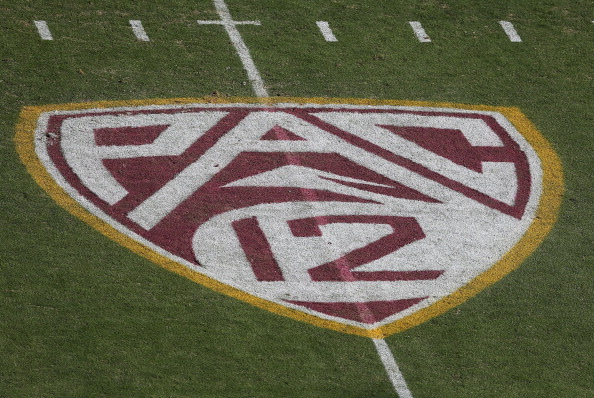 As the Pac-12 Networks are in their fifth year of operation, they continue to not be seen by a vast majority of pay-TV homes. According to the Salt Lake Tribune, Pac-12 Network is only available in 12-14 million homes out of the potential 113.4 million TV homes across the country.

Because of ongoing disputes with Charter Communications and DirecTV, Pac-12 Network remains blacked out on two of the major pay-TV providers in the conference footprint. And because of the network’s revenue falling way short of Big Ten and SEC Networks, member schools have started grumbling.

Big Ten Network and SEC Network are both in over 70 million homes. Pac-12 Network lags far behind in carriage. That’s largely due to conference commissioner Larry Scott’s decision to go it alone rather than distribute the channel and its six regional feeds with a partner like Fox (Big Ten Network) or ESPN (SEC Network and the upcoming ACC Network that will begin in 2018).

Member schools find that they’re now behind the Joneses. In this case, the Joneses are the Big Ten and the SEC as Scott D. Pierce of the Salt Lake Tribune explains:

Estimates are that over the next eight years, Pac-12 schools will pocket about $10 million less TV money per year than their counterparts in the Big Ten and SEC — in large part because Pac-12 schools are only getting $1 million a year from P12N. That’s $80 million less to fund scholarships, upgrade facilities, pay coaches, etc.

And the Pac-12 is at a recruiting disadvantage because its cable channels are available in about 60 million fewer homes than Big Ten Network and the SEC Network.

Ken Goe of the Oregonian writes that because commissioner Larry Scott still believes that Pac-12 is still ahead of the curve as it also positions itself as a content provider not just on TV but on other platforms, however,  in the short term, member schools wonder when the big payoff will be coming.

The number of homes carrying the Pac-12 Network remains well below the other league-owned channels and for now, the content providers that aren’t carrying the network still hold the hammer over the conference and fans are left in the middle holding the bag.