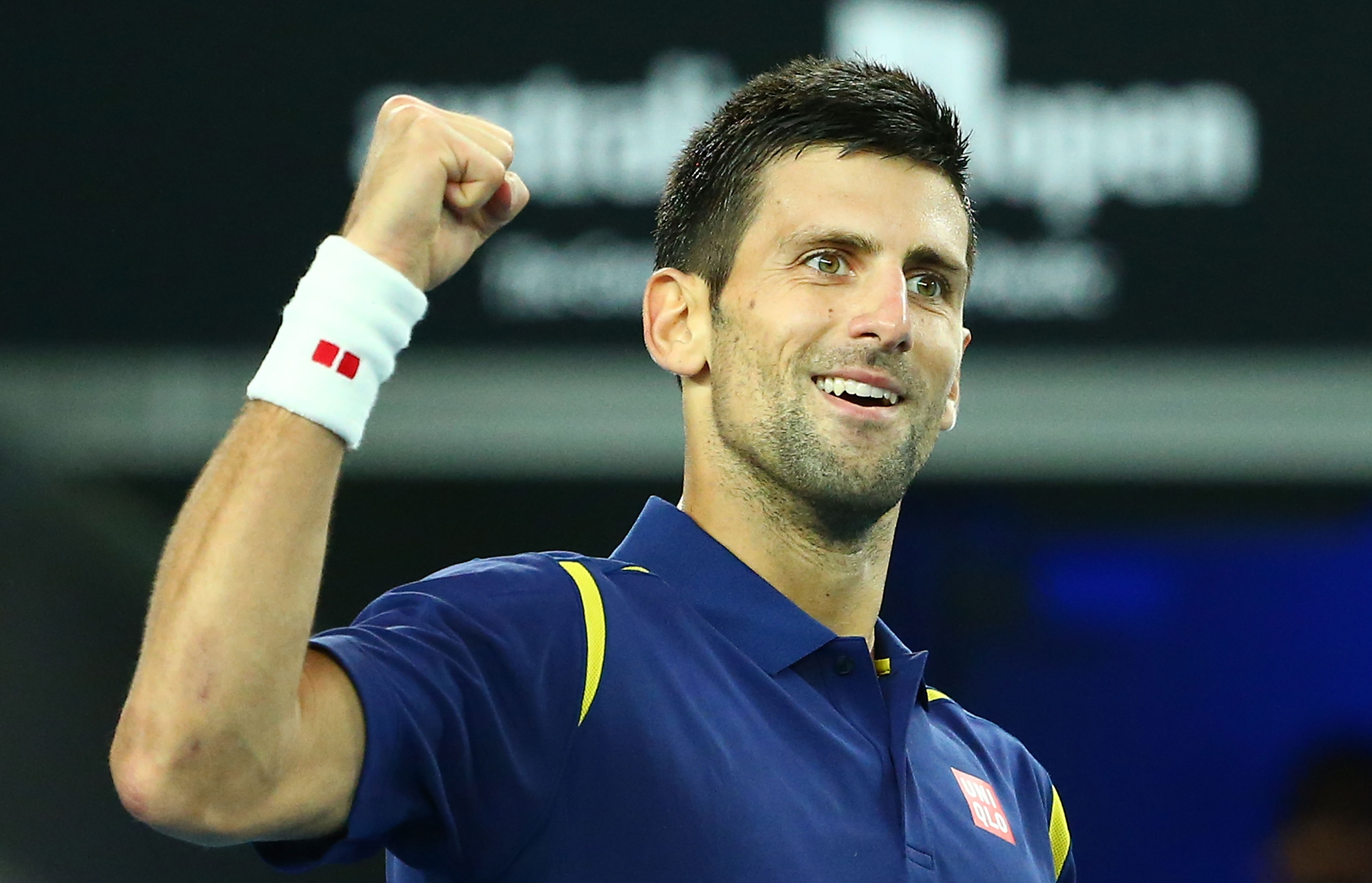 On Friday afternoon, Novak Djokovic will play Gael Monfils in the U.S. Open semifinals, two matches away from claiming his 13th Grand Slam and wrapping up a second straight three-Slam year. Since the start of 2015, Dj0kovic has dominated the tennis scene, needing little drama to maintain his hold on the title of world’s best player.

Well hopefully the Djoker’s 2017 season will feature a little more tension, because it’s going to be a reality TV series: Cameras will follow around Djokovic all next year for an Amazon docuseries tentatively titled Novak. Via The Hollywood Reporter, here’s how Djokovic describes the show:

“Passion, perseverance, commitment and self-awareness are key elements of a champion, but these are impossible to maintain without strong support around you,” said Djokovic. “I am fortunate to have the support of both a caring family and a strong team working with me. My fans have been suffering and celebrating with me from the very beginning of my career on the tennis courts and now I want to share with them all my daily life and what’s important to me — my values, my beliefs, and my habits — and also introduce to them all the amazing people that are always next to me.”

Per THR, Novak will air on the Prime Instant Video platform — Amazon’s version of Netflix — in the U.S., U.K., Germany, Japan and Australia (but apparently not Djokovic’s native Serbia). Ted Berg of Friday Night Lights fame will serve as an executive producer.

It sounds like the show will be the standard year-in-the-life series with more emphasis on the subject’s unexceptional domestic life than anyone asked for, but tennis fans should enjoy the peek behind the curtain of the world’s top player’s preparation. Djokovic isn’t exactly the most popular tennis star out there — most fans seem to prefer Roger Federer or Rafael Nadal — but maybe Novak will change some hearts and minds.