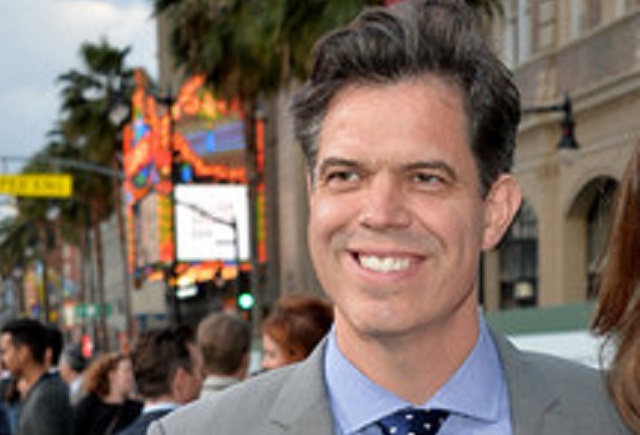 Producer Michael Mandt has come a long way since creating fantasy sports videos for AOL FanHouse back in 2008. On Monday, NFL Media announced that Mandt has been named as its Executive Producer of Original Content.

As part of the newly created position, Mandt will be developing original content and programming for the league’s TV and digital platforms such as NFL Network, NFL Now, NFL.com and NFL Mobile from Verizon. In addition, Mandt will work on current programming for NFL Network such as the documentary series A Football Life, The Timeline and Undrafted.

“The NFL has some of the most popular and valuable content,” Mandt said in an official statement, “not only in the world of sports but across the entertainment industry as a whole so I’m incredibly excited about joining NFL Media to work with, and continue to grow the brand in new and different ways.”

The production company Mandt and his brother Neil formed, Mandt Bros. Productions, has had a successful track record on television, developing shows such as ESPN’s Jim Rome is Burning and Syfy’s Destination Truth. Mandt was also a producer on the 2014 feature film Million Dollar Arm, and has produced a variety of sports programming at ESPN, MLB Productions and HBO Sports.

Mandt talked to Awful Announcing’s Andrew Bucholtz for an oral history of AOL FanHouse, published at The Comeback in February, about his involvement with one of the more controversial aspects of the site: The Fantasy Sports Girls video segments. After producing Jim Rome is Burning with ESPN, Mandt and his brother looked to get into business for themselves and working for AOL was seen as a chance to show they could produce original content that would work in a short-form, online (preferably digital) format.

“So this was a deal where in my mind, this will be on the front page of AOL for all NFL season, so then brands will see it,” Mantz told The Comeback. “If it does well, brands are going to want to pay for this. As long as I still own the rights to everything, which I did, then I don’t care. I’ll do it for a season for AOL. Whatever.”

Though the partnership with FanHouse ultimately didn’t work out, it seems safe to say that Mandt and his company successfully used that venture as a stepping stone to greater success in the industry. Eight years later, they’re not producing fantasy sports content. They’re working with the biggest professional sports league in the country.