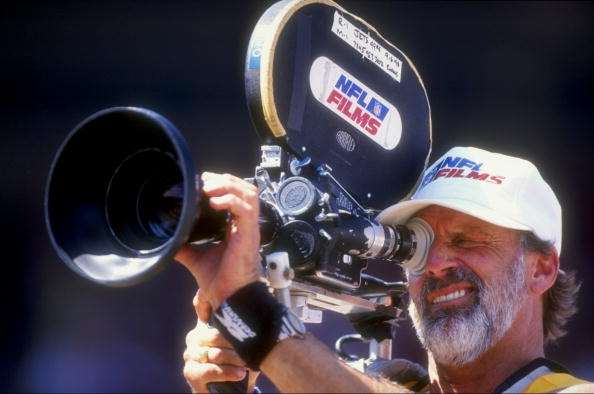 For ten seasons dating back to 2001, HBO’s Hard Knocks has brought fans closer to the NFL by showing the behind-the-scenes machinations of selected teams as they prepare for their regular season campaigns. The show always aired during the preseason and left viewers wanting more as the final show aired just before regular season got underway. Now NFL Films which has produced Hard Knocks will be producing a new series that follows a team throughout the regular season.

NFL Films has announced a new series called “All or Nothing” which will be streaming on Amazon Video. The series followed the Arizona Cardinals throughout the 2015 regular season as it marched into the playoffs and ended at the NFC Championship Game:

In All or Nothing: A Season with the Arizona Cardinals, NFL Films takes viewers inside the locker room, on the sidelines, and to the homes of Cardinals players and team personnel for an extraordinary view into the NFL’s regular season, one that would ultimately result in the best regular season in franchise history. The inaugural installment of the series picks up with the Cardinals following the season-ending injury to quarterback Carson Palmer in 2014. It follows the team’s brain trust of Bidwill, general manager Steve Keim and head coach Bruce Arians starting with the 2015 NFL Draft and continuing throughout the season. Along the way the series chronicles the on and off-field events in the lives of Arizona players, including Pro Bowlers Palmer, wide receiver Larry Fitzgerald, cornerback Patrick Peterson and safety Tyrann Mathieu.

NFL Films cameras were embedded with the Cardinals throughout the 2015 campaign and traveled with the team on the road. It shot games both at the Cardinals’ home stadium in Glendale, AZ and away. In addition, the cameras followed players, coaches and team executives at the stadium and into their homes.

The series will last over a span of eight one-hour episodes and will premiere on Amazon Video later this summer. It will be streamed on Amazon Video apps for connected TV’s, mobiles and tablets.

This is the first NFL Films series that will be produced exclusively for Amazon and makes one wonder if there’s another deal with Amazon coming for the streaming of live games.