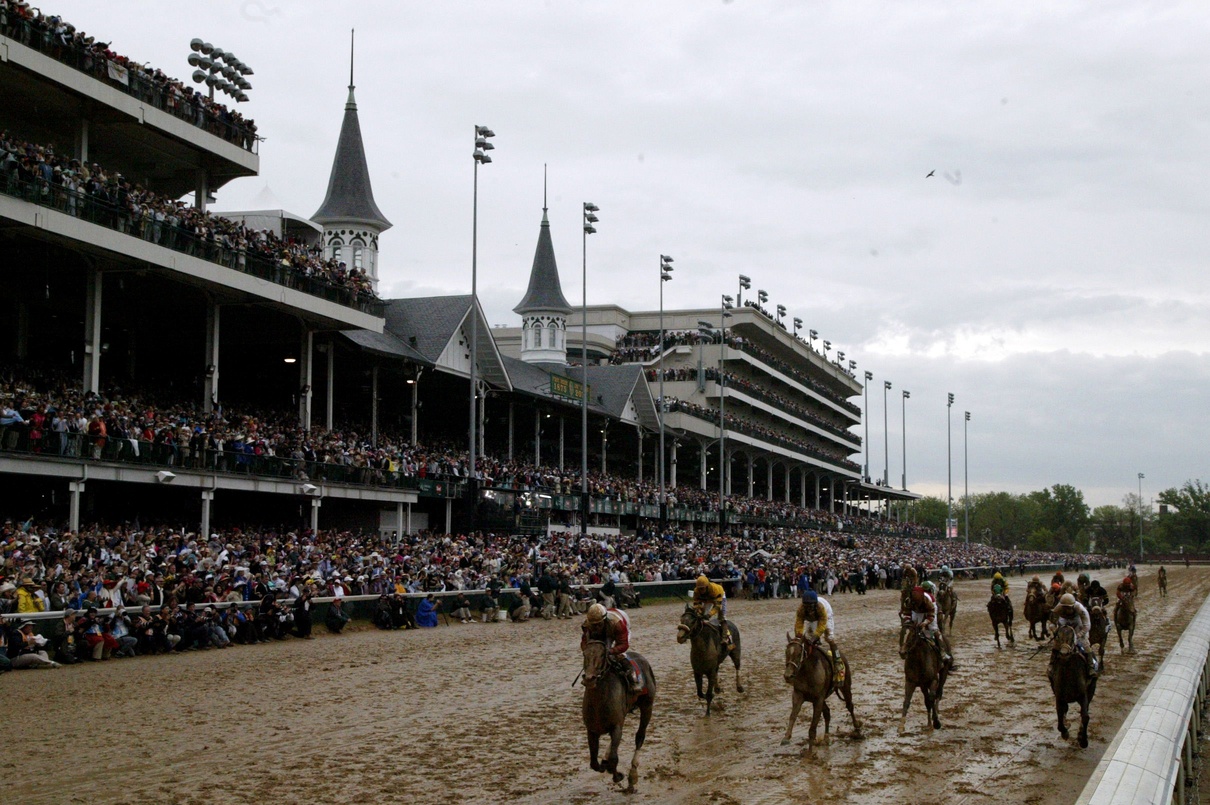 NextVR is trying hard to boost the popularity of virtual reality sports broadcasts, signing a five-year deal with Fox this year to broadcast events including the Daytona 500 and co-sponsoring a Sports Business Forum with Turner at CES. Now, they’ve partnered with NBC to broadcast Saturday’s Kentucky Derby in VR, the first-ever horse race to be shown this way. From NBC’s release:

One of the nation’s most beloved sporting events, The Kentucky Derby, will unfold live in virtual reality for the first time, bringing fans so close to the action they will feel as if they could touch the thoroughbreds as they thunder around the famed Churchill Downs track. NBC Sports Group, with its first foray into live virtual reality, and NextVR, the leader in live-action virtual reality technology, will give viewers intimate access to the race. From the paddock to the track and finishing in the winner’s circle, the drama and pageantry distinguishing this marquee event will be captured live in high-definition virtual reality.

“We are excited to bring the pageantry and passion experienced annually by those at the Kentucky Derby even closer to viewers at home with the new medium of live virtual reality,” said Rob Hyland, coordinating producer of NBC Sports Group’s Triple Crown horse racing coverage.

Seven virtual reality cameras will be used for the presentation from Churchill Downs. Five cameras will be placed trackside to capture an uninterrupted view of the race, including one adjacent to the owners’ suites, and two cameras will be in the paddock area to showcase the horses before parading to the starting gate.

“We’re going to wire our viewers directly into one of the most exciting, spectacular experiences in sports,” said Dave Cole, NextVR co-founder.  “This is a show not to miss.”

As with NextVR’s other broadcasts, this will only work for those who have Samsung Gear VR headsets and compatible phones, but it will be free for those who do, via the NBC channel on the NextVR Portal. More information on how to view the broadcast can be found on NextVR’s website here.

We’ll see if VR proves to be the next big thing or just a passing trend. Plenty of influential figures are backing it, including Mark Cuban and Fox Sports president Eric Shanks, and it’s interesting that NextVR is working with more than just Fox to try and make these broadcasts more common. Horse racing feels like a sport where virtual reality might be a cool addition, too, but this still depends on how many people adopt it. It will be interesting to see how this goes.