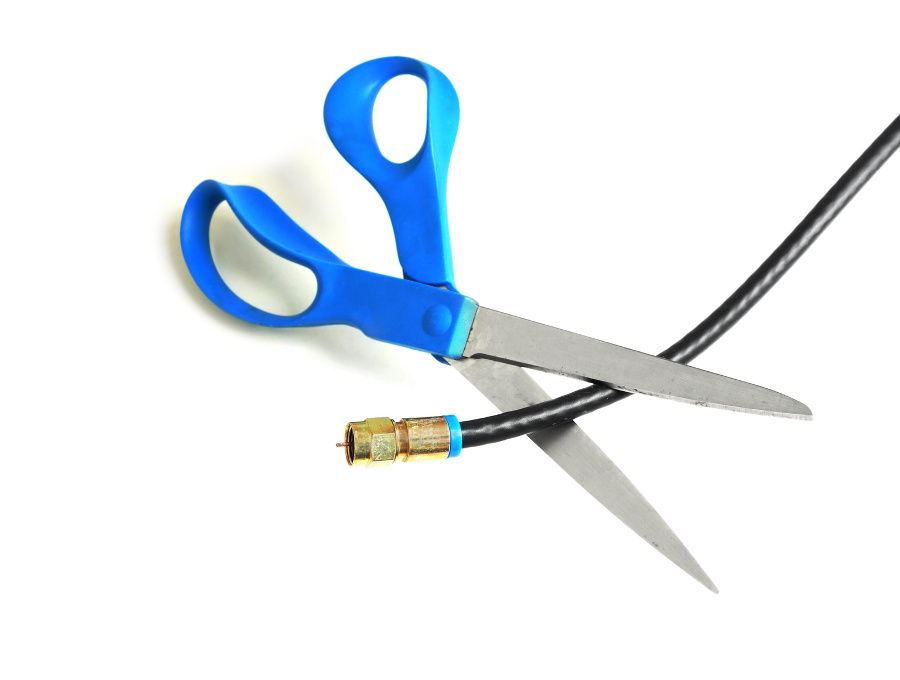 A new study from market research firms states that many pay TV customers are planning to cut back or altogether cancel their cable or satellite subscribers. It’s a result that will be some cause for concern for cable and satellite providers and networks like ESPN, FS1 and NBCSN which are trying to stem the tide of cord cutting or cord shaving.

The study from market research firms FocusVision and Zanthus shows that 41% of the 1,000 respondents plan to either cut back or sever their ties with pay TV. That compares to 16% of over-the-top customers who plan to do the same.

Customers of OTT streaming services Amazon Video and Netflix say they’re mostly satisfied (59%)  and would recommend their service to others.

And while Nielsen withdrew its recent assertion  stating cable channels like ESPN, ESPN2, ESPNU, FS1, NBA TV, NBCSN and others lost an average of 650,000 homes in November, the fact that the cable networks are continuing to lose subscribers across the board has to be a major concerns within the industry whether it be a provider or a network.

So it shows there’s still plenty of dissastisfation among cable and satellite customers while those who have gone over the top are very happy with their service.