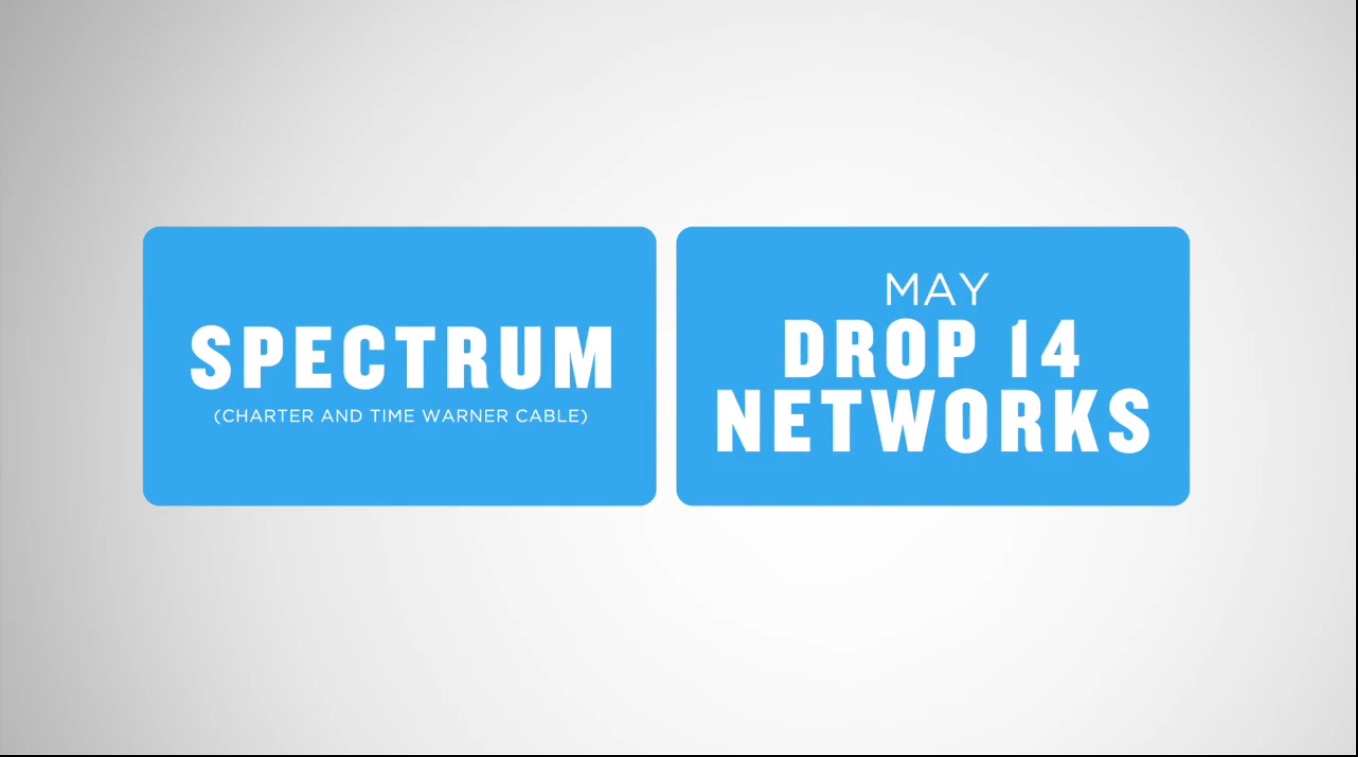 Here we go. Another dispute between a content provider and a pay TV provider and this is a big one. As the New Year approaches, NBCUniversal and Charter Spectrum have been in talks to keep the Peacock’s networks on board, but it appears that unless there’s an eleventh hour agreement by Sunday, all of the broadcast and cable networks will go dark.

Charter is the second largest cable provider in the country and took over Time Warner and its affiliated Bright House networks earlier this year. Should the December 31 agreement expire without a renewal, it means viewers to NBC’s owned-and-operated affiliates as well as its cable networks like the regional Comcast SportsNet channels, Golf Channel, NBCSN, NBC Universo, Telemundo, USA and others could be blacked out.

Charter says any loss of signal would have to be intimated by NBCUniveral. And should the dispute get to that point, it would cause viewers to lose English Premier League fixtures, NBA and NHL games, Sunday Night Football, the resumption of the PGA Tour in Hawaii and WWE shows.

Media reports say that the talks between the two sides have reached an impasse and appear to be stalled. As with many of these disputes, the whole thing is over money. NBCU has reportedly rejected a Charter offer to pay a package price that is similar to what other pay TV providers do. Should the channels go dark, it would affect 16 million subscribers across the country and that makes for the third largest distributor of NBCUniversal programming in the country.

As usual in these disputes, there’s a marketing campaign informing subscribers of what could happen on January 1:

A Comcast spokesman has issued the following statement:

“NBCUniversal values its partnership with Charter Spectrum, our third largest distributor. Charter Spectrum has been unyielding in its demand for terms superior to those agreed to by the rest of the industry, including larger distributors. Given this position, we feel the responsibility to inform viewers that Charter Spectrum may drop NBCUniversal’s networks at the end of the year, including NBC, Telemundo, USA, Bravo and hit shows including the #1 show on TV — Sunday Night Football, WWE, the Golden Globes, This is Us and more.”

Charter is working w/ NBC Universal to continue providing its channels. Charter iscommitted to holding down the cost of your cable service. Our intention is to cont. to provide NBC’s programming. We appreciate your patience as we work to resolve this issue on your behalf.

So we await to see if Charter Spectrum and NBCUniversal will work things out in time for New Year’s and keep the programming intact or if we’ll see a blackout. One will blink first. We’ll see if it’s Charter or NBC.