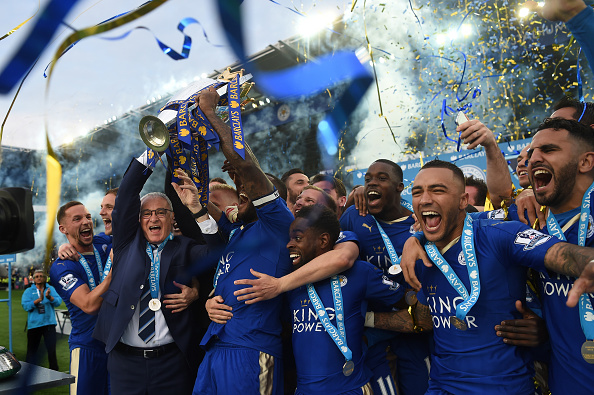 Under a new TV contract, seeing a 5,000-1 shot winning the league and USA Network airing games for the first time, NBC Sports Group set viewership and online records for the third consecutive year.

The Peacock says it reached over 36 million viewers with its exclusive coverage airing games on NBC, NBCSN and USA plus its Premier League Extra Time platforms. That’s up 36% from the 2014-15 viewership which reached 28.7 million.

The top 15 local markets for the English Premier League across NBC, NBCSN and USA Network are as follows:

So NBC has not just delivered more viewers for the league, but its increased interest through the storylines and making games more accessible. As previously mentioned, bringing in USA Network this past season gave fans two games to watch during the 10 a.m. ET window adding to the match on NBCSN.

NBCSN also had shoulder programming such as its Behind the Badge documentary series gicing a behind-the-scenes look at Crystal Palace, a special on the rise of EPL champions Leicester City as well as the Men in Blazers Show and Premier League Download to give fans background on the league.

NBC Sports certainly has reasons to be optimistic that it can build on these numbers for next season, especially coming off a busy off-season which will have EURO 2016 and Copa America Centenario which will both feature plenty of English Premier League players participating for their respective countries in both tournaments.