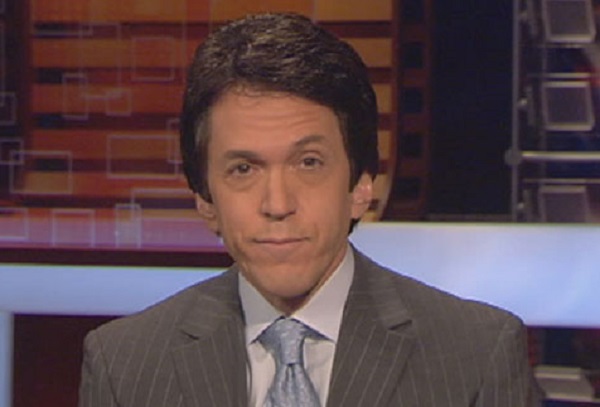 Recycling is rewarded nicely in Michigan. People can return empty soda (or “pop,” as it’s called in the Midwest) cans and bottles for a 10-cent deposit.

(You might recall Kramer and Newman trying to take advantage of this by taking thousands of empties from New York to Michigan in “The Bottle Deposit,” an episode on the seventh season of Seinfeld.)

So Detroit Free Press columnist Mitch Albom might be excused for thinking he could get reward for recycling. That appears to be what he did in last Sunday’s column about San Francisco 49ers quarterback Colin Kaepernick and his protest of the national anthem. Except Albom probably won’t get a 10-cent deposit for returning this empty can. But he’ll receive some ridicule for being caught recycling pieces of an old column.

As CNN’s Tom Kludt noticed, Albom’s Kaepernick piece bears some striking similarities to a 2003 column he wrote about Manhattanville College player Toni Smith, who turned her back to the American flag during the national anthem to protest the Iraq War.

Mitch Albom's Kaepernick #take is no different than his 2003 column about a basketball player's anthem protest pic.twitter.com/sokpAJXL6s

Here is the passage from Albom’s 2003 column on Smith that was highlighted by Kludt:

But having the right to do something and being right about doing it are two different things. And what Smith has done this basketball season, night after night, before her Manhattanville College games — turning her back so that everyone can witness her dissent — is wrong.

And that, she doesn’t have the right to do.

Compare that to this clip from his Kaepernick column, published in the Freep last Sunday:

Let’s consider that quarterback, Colin Kaepernick of the San Francisco 49ers, and the debate his actions have spawned. A biracial American male raised by two adoptive American white parents, Kaepernick told the media that America oppresses black people — and cited recent police abuse cases as reason for kneeling during the national anthem.

Kaepernick is fully entitled to his views. And he has every right not to stand for the anthem.

But that’s the very reason he ought to.

One of the aspects of Albom’s writing that made him such a renowned columnist in the 1980s and 1990s was the rhythm he created on the page, carrying the reader from paragraph to paragraph. But toward the end of his celebrated run as one of the nation’s top sports columnist, that rhythm became familiar in too many pieces. It began to read like a band playing a hit that they’ve performed hundreds, maybe thousands of times. 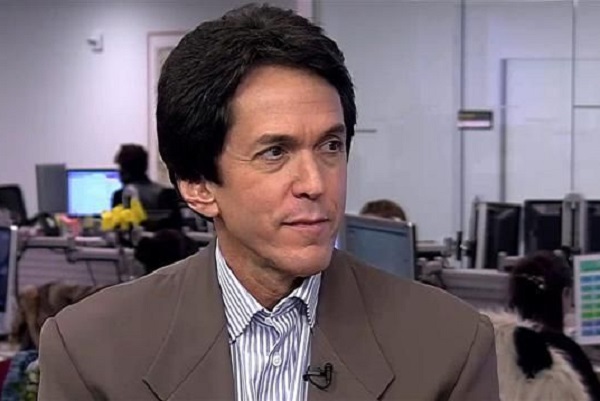 At his worst, Albom’s work began to feel like write-by-numbers. Familiar rhythm, similar arguments, one story fits all. That’s before he became outright preachy in his Sunday columns and began a lucrative career writing inspirational novels better suited for the shelves of a Hallmark gift store.

Is this blatant self-plagiarism? No, those excerpts aren’t exact copies of one another. But they do indicate that Albom doesn’t really have an original thought when it comes to an athlete using his or her platform to protest something wrong in the world, and doing so during a moment when we’re supposed to express some appreciation toward this country.

Maybe Albom should get something of a break from having a similar thought to one 13 years ago, especially if the situation he’s writing about feels comparable. It’s possible that he didn’t remember what he wrote about Smith, and what he mistook for inspiration was a reflexive reaction. Heck, would anyone have noticed if Kludt hadn’t highlighted the similarities (or had them pointed out to him)?

Still, it’s lazy and Albom should be better than that. Obviously, Kludt and fellow writers (such as CNN colleague Brian Lowry, who gets a hat tip for bringing this to attention with a retweet) believe so too. We all remember the writer Albom used to be. It’s what makes stuff like this (and the fabrication that he included in a 2005 column) so terribly disappointing.