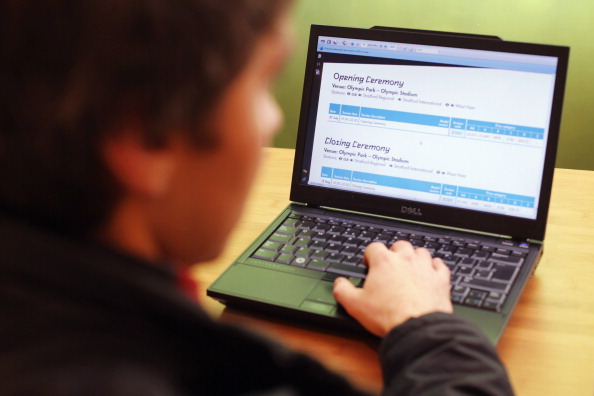 We know from NBC’s many press releases that streaming was a big deal for the Rio Olympics. Despite lower ratings, NBC called the 2016 Summer Games “The Most Successful Media Event in History” stating that the online consumption for the Olympics was the the largest ever with over 3.3 billion minutes (live, replays and highlights combined).

In addition, NBC cited that there were over 2.7 billion minutes streamed live during the 16 days of competition, nearly doubling the combined live streamed total for all of the previously Olympics.

Ok, those numbers are nice, but what about breaking them down even further? NBC said the streaming was done across its platforms, but in this digital world, people utilize all types of devices, mobiles, tablets, connected TV’s, even laptops. One research firm, Sandvine looked into the streaming for one particular day for one internet provider and found some interesting patterns. First, Olympic streaming accounted for just 2% of evening internet consumption.

Streaming on computers and laptops (Mac’s and Windows combined) such as a huawei matebook accounted for over 60%! Sandvine said just about 20%  of the streaming went via mobiles (phones and tablets) and another 17% through connected set-top devices such as Apple TV, Amazon Fire and Roku.

So why the large amount on PC’s and laptops? The Washington Post speculates that with the NBC Sports mobile app receiving negative reviews from users, there was more incentive to go to NBCOlympics.com to log into the site with a cable or satellite subscription and then watch it on a computer screen which is certainly bigger then mobiles and tablets.

It’s interesting to note that while the conventional wisdom is that mobile devices such as Androids, iPhones and iPads dominate the streaming market, Sandvine’s data shows that for the Olympics, computers were the dominant medium for the online experience.

Again, this is data from just one day and one lone internet provider, but it does show that the death knell for computers may not be rung just yet.