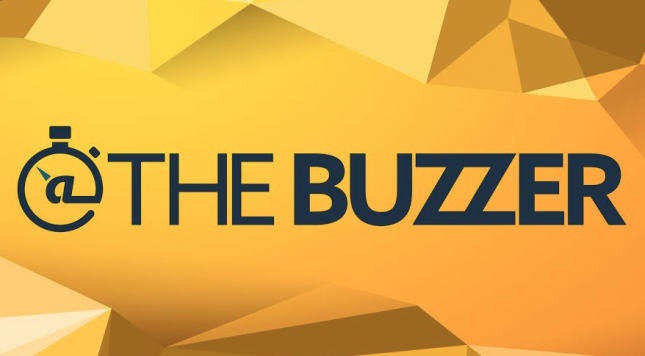 Awful Announcing has learned that Fox Sports’ digital side is undergoing a major makeover. According to a source familiar with the matter, the company has parted ways with over 20 contractors employed on an at-will basis inside the last month, as well as employees such as Sports Illustrated vet and well-known digital personality Jimmy Traina. The contractors were cut immediately, as allowable under their contracts, while the employees were given the notice and severance required by their contracts. The source said this is part of a larger reevaluation of the company’s digital strategy, as many of the contractors who were let go were hired to work primarily on team-specific and city-specific newsletters that didn’t see the results Fox wanted.

One writer who was let go in this move was upset with how Fox handled this. “I just got a call saying my services were no longer needed and I was finished effective immediately,” the writer said. “I had some time left on a contract I always knew could be terminated at any time, but it seems like normal human decency calls for giving some sort of notice other than to call near the end of the week to say essentially, ‘It’s been fun, but we just turned off all your logins.'”

These developments follow on the heels of other big changes we’ve seen at Fox, including the December closure of Rob Neyer’s Just A Bit Outside blog and last June’s layoffs of most of the writers at Fox’s regional sites. Meanwhile, Fox’s digital side has taken on some aspects of USA Today’s highly-successful For The Win thanks to the July hire of Yahoo and FTW alum Mark Pesavento as senior vice president of content for Fox Sports Digital and the November hire of new vice-president (news properties) Mike Foss, previously the managing editor at FTW.

Since then, the company has brought in several For The Win vets (Chris Chase, Nick Schwartz) and writers from other internet properties (Dan Carson from Bleacher Report, Ryan Rosenblatt from SB Nation), and they just added digital video host Rachel Bonnetta  (who ESPN also reportedly tried to grab) from Major League Soccer. It adds up to a substantial shift in the company’s digital approach.

A FOX Sports spokesperson declined to comment, except to say that the company was realigning its priorities to support its future goals.

Know more about these layoffs? Shoot us an e-mail: awfulannouncing@gmail.com.

[Update: This piece initially said Fox closed its regional sites last June. The regional sites are still running, but the regional writers specific to those sites were largely cut last June. The sites now have more of a video focus, with that content presented alongside AP copy, locally-focused pieces syndicated from FoxSports.com, and occasional other pieces. Here’s an example from Fox Sports Wisconsin.]