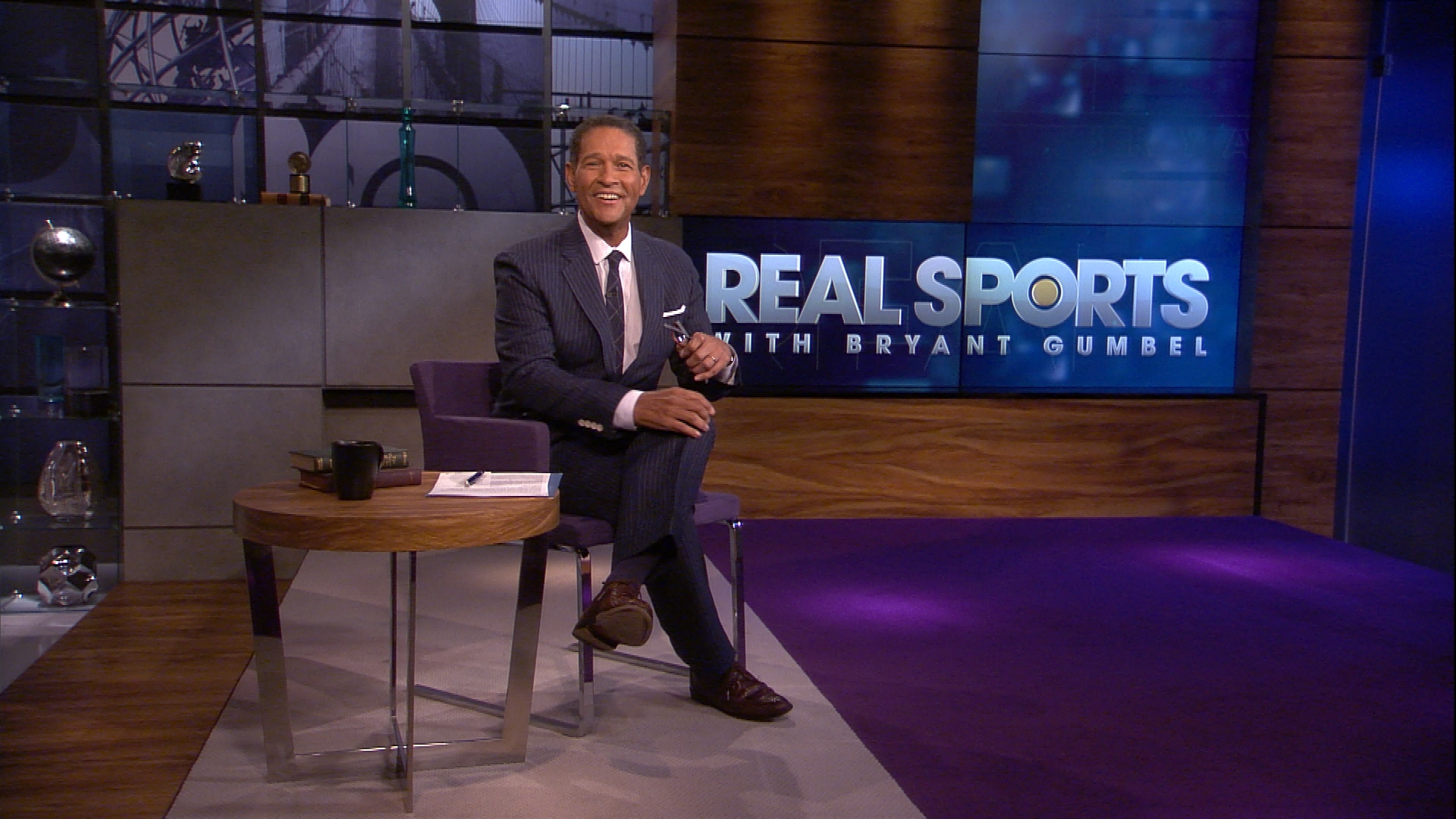 The Players Tribune Is Banging The IPO Drum Already 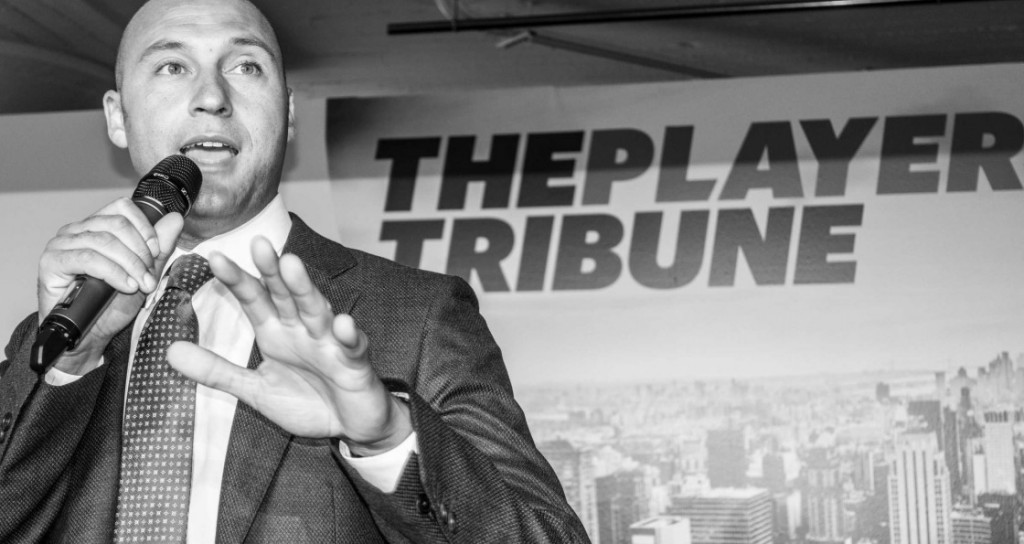 A few weeks back, The Sports Business Journal had a good but rather fluffy piece on Derek Jeter’s The Players Tribune (along with a separate interview with Jeter). I say fluffy because if you do a search for “public” or “IPO” you get more than a handful of mentions in the article. Included were these blurbs:

“When we invest in a company, we need to see a incredibly large market opportunity, generally measured in the tens of billions of dollars,” Sakoda said, hinting at a possible IPO.”

“Obviously, you can’t guarantee that a company can go public,” he said. “But unquestionably, the vision we all share is to build a large, stand-alone, hopefully publicly traded, hopefully everlasting company.”

“The first phase of growing TPT into a company that can one day go public was building a community of athletes, which TPT has achieved, Sakoda said. The second phase is increasing distribution, which will be a big focus in 2016, and the third phase is monetization.

There is not a fixed timeline for companies to go public, but NEA generally wants to see it in eight to nine years, Sakoda said.”

“Tull said the company could go public one day, but right now the focus is on creating a profitable business model.”

The Players Tribune refused to share any revenue information in the article but shared they had 38 million pageviews, a number that is not far off from what this non humble not looking to go public site had in the last year.

Web content companies almost never go public and most startups don’t either. Most startups pump the narrative of going public MUCH later in their lifecycle (usually to beat the bushes on getting acquired or in an effort to attract late stage investors as well as reassure employees a positive outcome is near) and I couldn’t contain myself reading that, as pumping a possible IPO was clearly a core emphasis for the piece.

It dawned on me later that the purpose of all of this IPO talk wasn’t for investors, advertisers, acquirers, or readers, but rather something unique to The Players Tribune. There really isn’t anything proprietary about The Players Tribune. It’s a website where athletes and their various handlers and business interests can control the narrative, timing, and distribution of messages to fans. The idea has been tried before and exists elsewhere today in different formats. I myself worked at Yardbarker where athletes blogs was a component of the business, but periodically we suspected/knew certain athletes were not personally responsible for their content. As recently as a few years ago, someone reached out to me pitching I could ghost write blogs under the athletes he represented on various team specific websites I used to manage for a set monthly payment. (There are other, notable sites now that freely admit—off the record, of course—they ghost write articles for athletes they have content deals with.)

I share this because The Players Tribune has soared much higher than all other previous efforts trying to carve out a leadership position in this hybrid of content/athlete PR space. The IPO narrative is to further solidify their position as it gives them a piece of press to recruit more athletes and their management to adopt the platform opposed to joining or starting a similar venture.

I sincerely doubt The Players Tribune is even remotely thinking of going public right now, but is instead focused on making sure no other site follows their lead or starts with a new group of athletes. By presenting themselves as having IPO ambitions at such an early stage, maybe others will think “If you can’t beat them, join them.”

To be honest, it’s not a bad strategy at all. Well played. 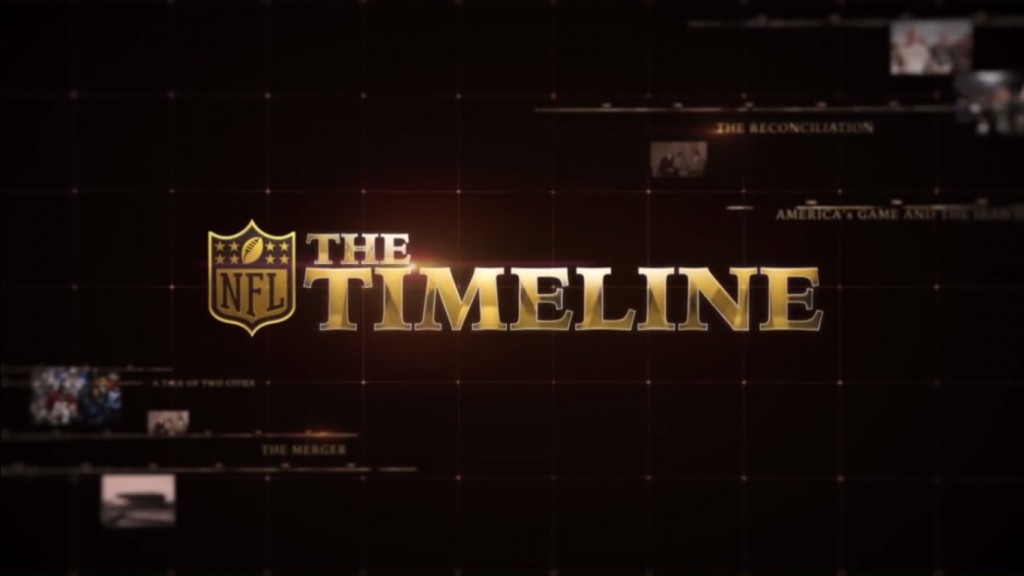 I’m certainly guilty of waxing poetic about high brow sports content like 30 for 30, Real Sports, and NFL Films who rolled out a new series in The Timeline. I’ve watched the bulk of the episodes and they’re great, which is not surprising at all because it’s NFL Films which usually means there is a bit of a spin of more positive and selective storytelling due to the fact it’s owned by the NFL. That said, I don’t feel like they’ve ever really crossed the line in jamming some top down pro-NFL story down viewers throats under false pretenses…….until now.

The episode on the AFL/NFL merger veered way way way off course. I expected an hour on the history of the merger but after about half an hour on the history of the merger and the Super Bowl (a byproduct of the merger), the remaining half hour was more image rehabilitation for key NFL personalities than anything having to do with the merger. Included were ~5 minute interviews with Roger Goodell, Jerry Jones, and Bob Kraft, three individuals who have found themselves with their share of negative headlines over the past year or so. How did this connect with the AFL/NFL merger? I honestly have no idea and decided to boycott rewatching it to retrace how this episode transformed to informative storytelling about a landmark merger to “Listen to these powerful and smart men say positive stuff about football!”

NFL Films, you’ve NEVER led me astray before, and I love the hell out of you, but I hope this isn’t something we’ll see more of going forward because quite simply blatantly doing the league’s PR work isn’t storytelling at all, it’s just PR. Also while I have you may, I suggest an episode on the seven year QB battle between Young and Montana?

TV Ads Are Targeting You More Than You Know 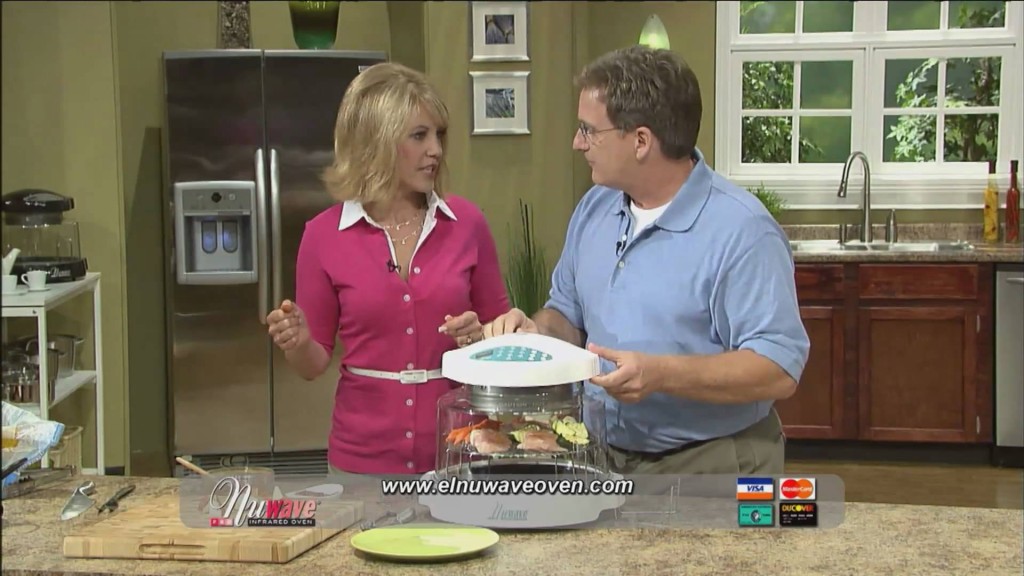 A long time ago I accidentally flipped from the HD ESPN channel to SD during a commercial and realized the channels were playing different commercials. That was surprising way back then but made sense (that advertisers may want to target viewers based on if they had the HD channel and TV).

I tweeted about and received this feedback. “They’re real time demographic ads, based on viewing history of each cable / satellite receiver. Crazy and creepy. It’s relatively new, but it’s definitely here. All in the name of improving the viewer experience!”

So basically ad buyers think my smaller left TV is being watched by someone different than the main larger TV based on viewing history and hence more targeted ads on one of the TVs will be more effective (despite the fact it’s just me binging on sports).

This doesn’t bug me but I must say, we live in interesting times.

A Shameless Plug And Update On The Comeback.

Yesterday I tweeted out some positive vibes on how The Comeback is doing.

I got a lot of nice emails and DMs giving feedback and asking some questions. Below some more info to share about the site.

– We are getting a redesign for The Comeback and AA hopefully soon. Currently negotiating on that front as well as looking at an app strategy.

– Hiring has slowed. We like the team we have but are still looking for some folks. Our staffing needs will change over time. Don’t be a stranger here.

– What can you do to help? Follow the site on Twitter and Facebook. Share our articles if inclined. We’re still sorting out some things like getting onto Google News, getting the proper twitter handle (trademark pending), and selecting a media partner who will help promote us and distribute our content. Help or feedback on those fronts is certainly appreciated.

– We reached around half a million visitors in our first month. I’m good with that as a start.

– We are not planning taking investment right now. Potentially later in the year although we may have a preference to avoid institutional investors at this early stage. We’ll see.

– We’ll get some swag soon to send out to cool people.

Appreciate the interest, well wishes, and feedback. Feel free to drop me a line on twitter or ben @ thecomeback dot come if interested in working together or if you have any tips for future stories for this column or AA in general.