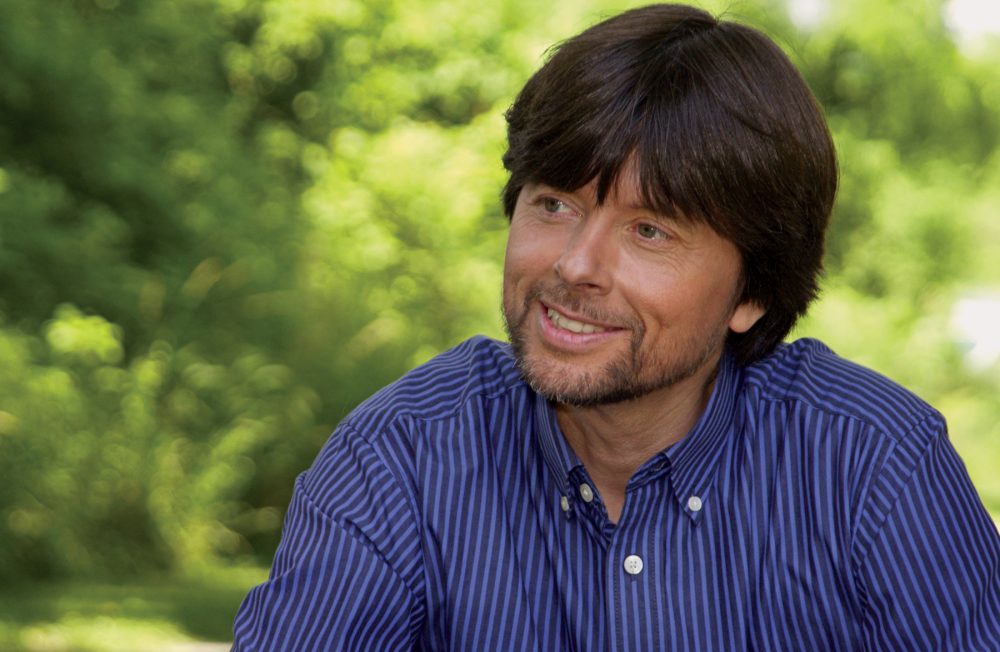 Famed documentarian Ken Burns is again looking at baseball, but this time focusing on one player: Jackie Robinson. Burns’ next film, a four-hour, two-part documentary on Robinson, will air on PBS April 11 and 12 at 9 p.m. each night (subject to local listings), and it will cover everything from his early life to his baseball career to his post-playing activism. Burns and Rachel Robinson, Jackie’s widow, appeared at a Television Critics’ Association gathering in Pasadena, California (coincidentally, Jackie Robinson’s hometown) on Monday to discuss the film. Here are the highlights from what they said, as reported by USA Today’s Bill Keveney:

Beyond baseball, Robinson has a significance to culture and society that makes him “one of the greatest individuals” in American history, Burns said. “It was his walking through the door in Major League Baseball that made a profound social difference” at a time when Martin Luther King Jr. was still in school and years ahead of the Supreme Court decision that desegregated schools.

Interviews with Rachel Robinson are a cornerstone of the film, which was directed and produced by Burns; his daughter, Sarah Burns; and David McMahon. The film is a love story, too, Burns said.

The charming Rachel Robinson, 93, said she is “proud and pleased” with the film, but that when she was about to see it she was “quaking.”

“I didn’t know how Ken was going to interpret Jack’s life and the meaning that comes from that interpretation. Ken tried to understand him and his place in history,” Robinson said. During parts of the screening, “I had to hide my tears. I didn’t want (anyone) to see me crying.”

Rachel Robinson added that the film will explore how it was tough for Robinson, often an outspoken advocate for civil rights, to follow Branch Rickey’s plan of not objecting or fighting back against those who wanted to keep baseball segregated:

“His personality was one of being strong and vocal and being able to take a position, so when he had to do what Mr. Rickey asked him to do and be silent in the face of challenges, it was very hard on him.”

It will be interesting to see how this compares to other pieces on Robinson, such as 2013’s big-budget feature 42. There are reasons to be optimistic, though; Burns has often shown a strong ability to craft a solid, cohesive narrative out of a wide variety of interviews, and while Robinson retired in 1957 and died in 1972, there are still people out there who have interesting things to say about him. Robinson is a narrower focus than Burns’ epics on baseball or the Civil War, but he’s done pieces on individuals before, including Mark Twain, Frank Lloyd Wright and Huey Long.  Moreover, it’s promising that this film will focus on Robinson’s entire life, not just the widely-known parts of his baseball career (which 42 centered on). The end product may well be valuable, even for those who think they already know the story.