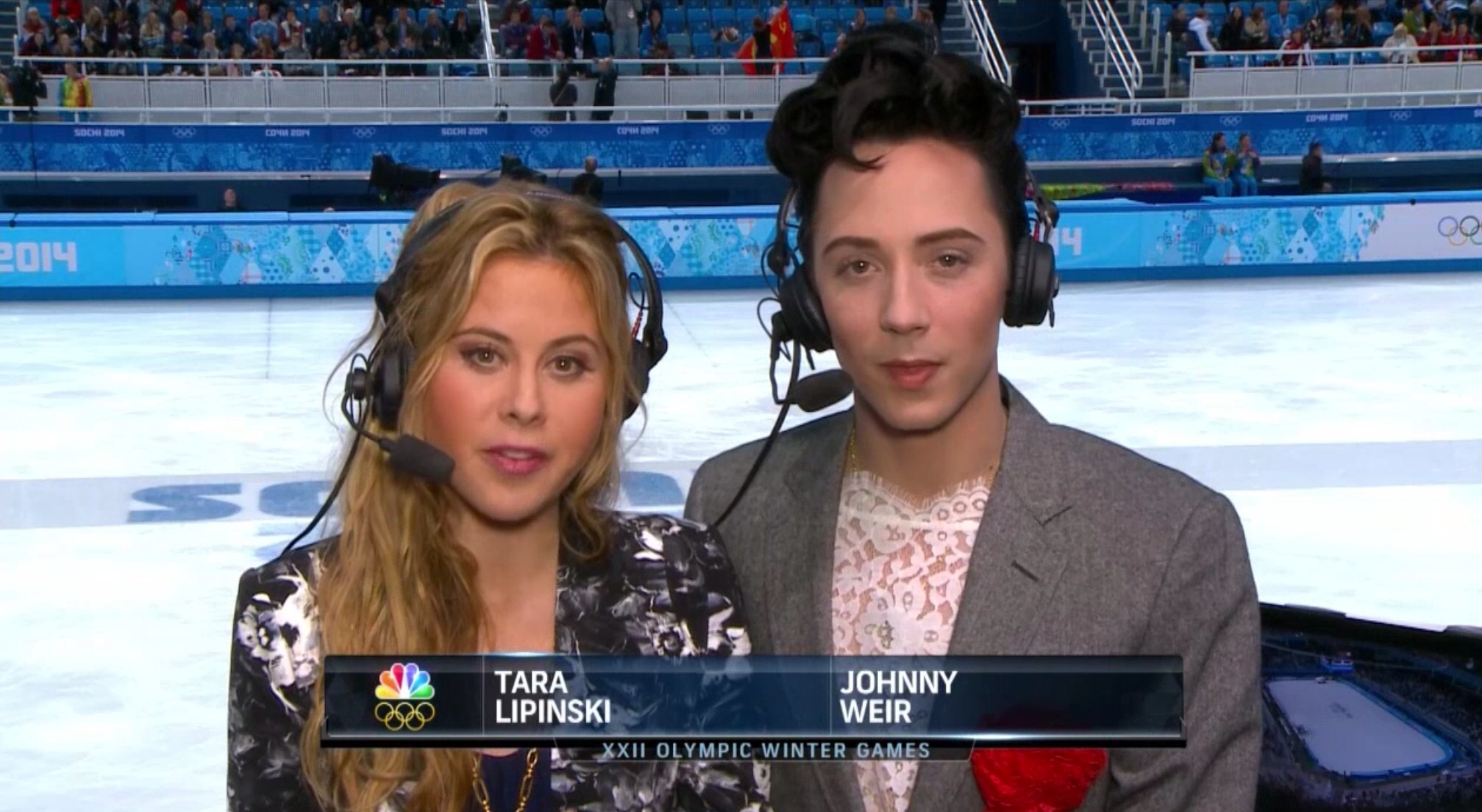 At the risk of telling you something you already know, there is no figure skating at the Summer Olympics. Fans of the sport might be disappointed to be reminded of that. (I’m related to one such enthusiastic supporter.)

Unfortunately, there is no competing on frozen surfaces during events typically held during the warmer months of the year. In fact, some of the more popular Summer Olympics competitions take place in venues devoted to the liquid form of ice.

But that’s not going to stop NBC from using its star broadcast pair during events that have absolutely nothing to do with figure skating. Johnny Weir and Tara Lipinski became must-watch television during the 2014 Winter Games in Sochi, and NBC is smartly not letting the lack of an ice rink or figure skating competition from putting them on the air in the months to come. If anything, taking Weir and Lipinski outside the broadcast booth and letting them interact with the culture surrounding an event makes better use of their talents. 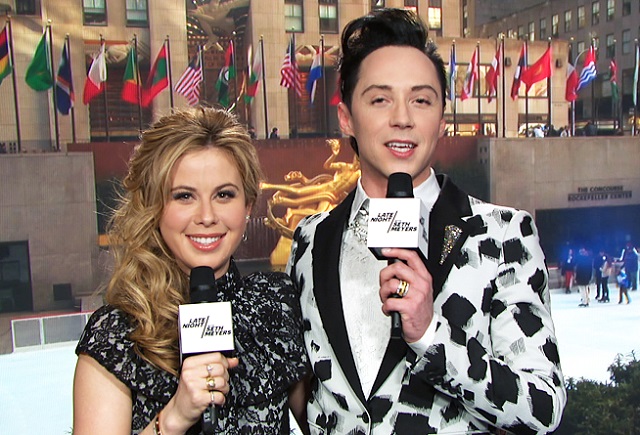 This week, the pair will cover the Kentucky Derby as fashion and lifestyle experts, filing reports from the scene on Friday, May 6 on NBC Sports Network (at 12:30 p.m. ET) and be part of NBC’s coverage of the Derby on Saturday, May 7 beginning at 4 p.m. ET. Whose hat will be more fabulous at Churchill Downs?

But the bigger gig for Weir and Lipinski is to come later this year, as the two will be part of NBC’s coverage of the Summer Games in Rio. They’ve already covered some of the cultural scene of the region earlier this year, taping the following piece for LXTV’s “First Look” during Carnival in February. With food, dancing and beaches, it’s almost like Anthony Bourdain’s Parts Unknown, but without the grumpiness and occasional willingness to kill a wild boar. (Although maybe we shouldn’t sell Weir and Lipinski short.)

“We are thrilled to have Johnny and Tara join us in Rio, a city whose color, vibrancy and spirit is a perfect match with their own,” said NBC Olympics executive producer Jim Bell in an official statement. “In Sochi, they brought a fresh take on figure skating and an authentic social media presence. We can’t wait for them to bring their unique energy to the ‘marvelous city’ of Rio.”

We’re going to take a wild guess that Weir and Lipinski will be going nowhere near the waterways in Rio. Though that could make for some extremely memorable television.