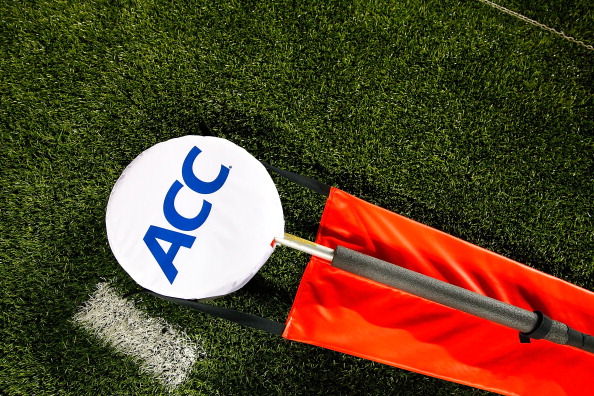 We chronicled the machinations over the ACC Network and whether ESPN will be creating one anytime soon. Well, as ESPN owns the rights to the league through 2026-27, it has a vested interest whether it wants to launch a network or not. We’ve told you that the league didn’t want to rush things, that ESPN pushed back a potential launch date, and most recently, with the league spring meetings approaching, the ACC athletic directors were hoping to get things pushed forward for the creation of cable TV network.

Well, the league meetings have come and gone, and nothing has been announced. But observers feel that a TV network is closer to fruition than ever before. Observers like ESPN ACC reporter David Hale told Buzz Sports Radio in Raleigh, NC that he expected an ACC cable network to be more like the ESPN-run Longhorn and SEC Networks.

And while ACC fans have been waiting for some type of announcement from Commissioner John Swofford, it has yet to come. But as he danced around questions from reporters on the subject as the league’s meetings came to an end, Swofford mentioned that while talks are still ongoing, there’s not much light he could shed on the subject:

“We have continued to have very significant discussions continuing to take place,” Swofford said. “And we spent a significant amount of time at this meeting in regards to that. … There’s not a whole lot we can say or will say until we reach a definite point.”

He also mentioned that while the league and ESPN have been in talks for the past three years on the subject, the athletic director’s impatience may have been quelled a bit from what they heard from Worldwide Leader at the meetings last week:

“I think everybody is extremely bullish [about the ACC’s future]. … We’ve just got to hit it right. We’ve got to make the right decisions. And we’re talking about decisions that are not only very important, but they’re for the long term. So getting it right is a lot more important than expediency.”

So as the spring speeds into the summer, ACC fans playing the waiting game, but reading in between the lines, it appears that an ACC Network is closer to reality than ever before.