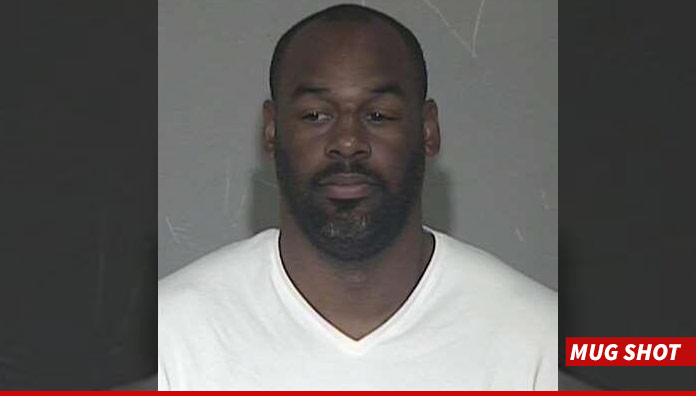 Stanford RB Christian McCaffrey’s decision to skip playing the Sun Bowl in order to preserve himself for the 2017 NFL Draft is sure to draw lots and lots of debate. It’s a relatively new phenomenon as we’re not used to seeing college football’s brightest stars skip out on their last chance to wear their college uniform.

However, given the career-threatening injury to Jaylon Smith in last year’s Fiesta Bowl, you can’t blame players like McCaffrey or LSU RB Leonard Fournette for wanting to protect themselves. McCaffrey will be paid precisely $0.00 dollars to play in this year’s Sun Bowl and he could potentially be risking millions.

While McCaffrey’s decision is really the only decision that he could make when it comes to the risk-reward of playing a relatively meaningless game like the Sun Bowl, there’s bound to be some vociferous critics.

One of those critics who has already emerged is former Philadelphia Eagles QB Donovan McNabb, who has started the finger-wagging in full force with a bizarre criticism of McCaffrey.

"I don't agree with this. It sets a bad examples for the kids."

– Donovan McNabb on Christian McCaffrey's decision to sit out the Sun Bowl pic.twitter.com/Gg19pBZp6a

That’s a bit of a hot take from McNabb, especially considering the Executive Director of the Sun Bowl itself doesn’t even seem to have a problem with McCaffrey’s decision.

Sun Bowl Executive Director Bernie Olivas on Christian McCaffrey: "He's just looking out for his future. You can't blame him for that."

NOW, let’s have a little more real talk. McNabb saying Christian McCaffrey skipping a bowl game is a bad example for children is just a tiny bit ironic considering that McNabb has been arrested for DUI not once but TWICE. Twice! For the second arrest, McNabb was sentenced to 18 days in jail.

At the time, McNabb lost his jobs with NBC Sports Radio and Fox Sports. However, since then he’s resurfaced on ESPN Radio and beIn Sports in a revival of his media career. He’s expressed regret over his past mistakes and thankfulness over being given a second chance, but perhaps he should think twice when it comes to passing judgment on others for setting good examples for children.

As far as I know, (and I may be wrong on this) Christian McCaffrey isn’t breaking any laws or doing any irreparable harm to the greater social fabric for skipping the Sun Bowl. It’d be one thing if you want to criticize McCaffrey for negatively impacting his team’s chances to win by going out the exit door early, but let’s not get overdramatic here. We’re talking about the Sun Bowl here.