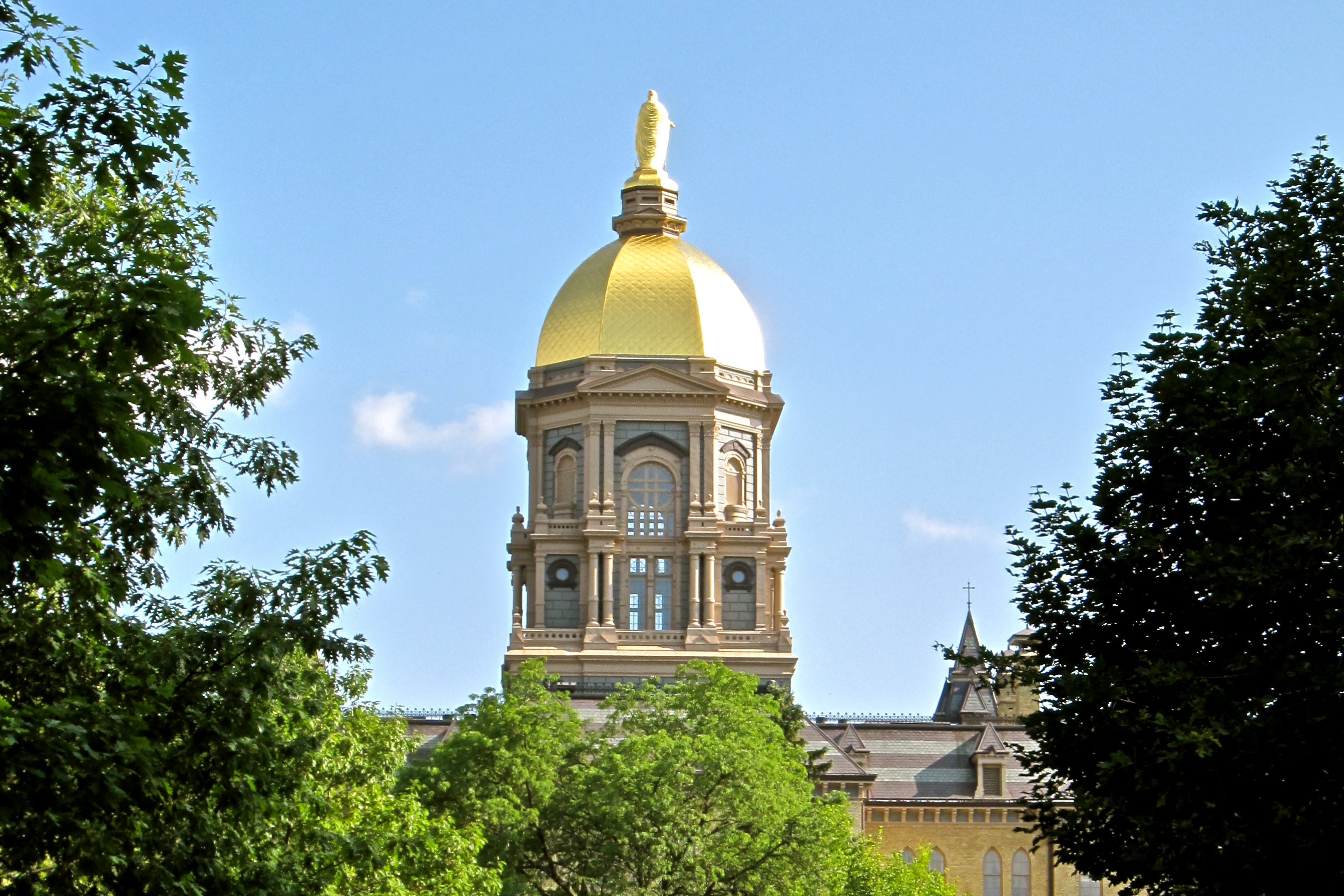 One very quiet and very important sports media story has been evolving under the radar for the last year. Over a year ago, ESPN and investigative reporter Paula Lavigne sued Notre Dame seeking to release records from the university’s police department. It’s not the first time ESPN has filed a suit to gain access to records from a major university, even within this investigation.

At the heart of the dispute is whether the University of Notre Dame police department must fall in line with public records request because it acts as a public law enforcement agency or whether it should not be classified as such because the school is a private university.

Through a trial and appeal process, the case made its way all the way to the Indiana Supreme Court. And the state’s highest court has chosen to side with Notre Dame giving the institution a victory over ESPN.

Via the South Bend Tribune:

The decision, released Wednesday afternoon, means Notre Dame and other private colleges in Indiana with police forces have no obligation to provide details of campus police reports and investigations.

City, county and other professional police forces must make such information available to the public under Indiana’s Access to Public Records Act.

“We are pleased but not surprised by the decision,” said Notre Dame spokesman Paul J. Browne. “The Court took a careful look at APRA and unanimously concluded that the statute’s plain language made clear that it did not apply to private university police departments.”

ESPN, based in Bristol, Conn., said in a statement, “We are extremely disappointed by the ruling and what it represents for public transparency.”

On Wednesday afternoon, Lavigne expressed her disappointment with the decision on Twitter.

And here’s some greater context on why ESPN was pursuing the information from Notre Dame as part of an Outside the Lines investigation into how athletes on campus are treated when they interact with campus and city police departments:

ESPN and Lavigne sought the records as part of an investigation that examined interactions between local police and college athletes at 10 major colleges, including Notre Dame. The project attempted to determine how often crimes involving college athletes are prosecuted and what factors influence them. Outside the Lines requested police reports involving all football and men’s basketball players on rosters from 2009 to 2014 from campus and city police departments covering 10 major programs: Auburn, Florida, Florida State, Michigan State, Missouri, Notre Dame, Oklahoma State, Oregon State, Texas A&M and Wisconsin. Some police departments withheld records citing state disclosure laws. (ESPN also sued Michigan State University for not releasing material and won that case.) And not all information was uniform among jurisdictions.

Overall, though, the Outside the Lines investigation, which published and aired in June, found that what occurred between high-profile college athletes when they faced criminal allegations and law enforcement was not as simple as the commonly held perception that police and prosecutors simply show preferential treatment to athletes, though that did occur. Rather, an examination of more than 2,000 police documents showed that athletes from the 10 schools mainly benefited from the confluence of factors that can be reality at major sports programs: the near immediate access to high-profile attorneys, the intimidation that is felt by witnesses who accuse athletes, and the higher bar that some criminal justice officials feel needs to be met in high-profile cases.

Of course this has been a huge issue in major college athletics with the Jameis Winston case and now what’s happening at Baylor as just two examples. As ESPN mentioned, the decision in a suit against Michigan State University went the other way in ESPN’s favor. It will be interesting to see where ESPN goes from here and how they continue to pursue these records requests moving forward. On the flip side, it’ll be perhaps even more interesting to see how public and private universities react around the country knowing that ESPN’s journalistic arm is fully engaged on this front.

If you’re interested in reading that OTL report by Lavigne, you can find it here.