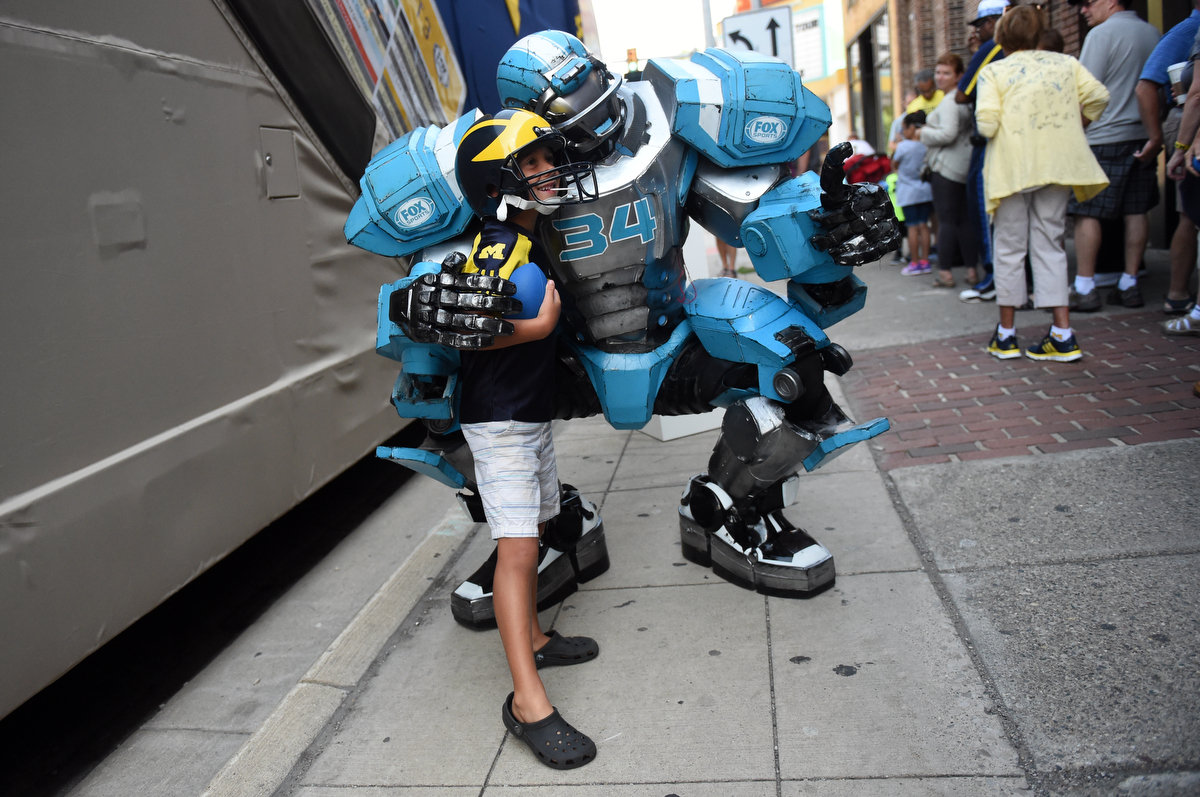 When I was a kid, Fox was kind of a backwater television network. It aired something like seven original shows that I can recall off the top of my head:

The Simpsons – The same ones you know today

Married With Children – Before you knew Ed O’Neill as the dogged reporter who brought down Pete Bell and the Western University Dolphins, he was harried suburban shoe salesman Al Bundy

Beverly Hills, 90210 – Taught us that it wasn’t all fun and games for the rich kids in La La Land

21 Jump Street – Johnny Depp, Rodney Peete’s wife and a squad of babyfaced undercover cops rooting out thugs in the local high school system, which gave us…

Booker: A Jump Street spinoff starring Richard Grieco as an insurance investigator who refused to play by the rules. 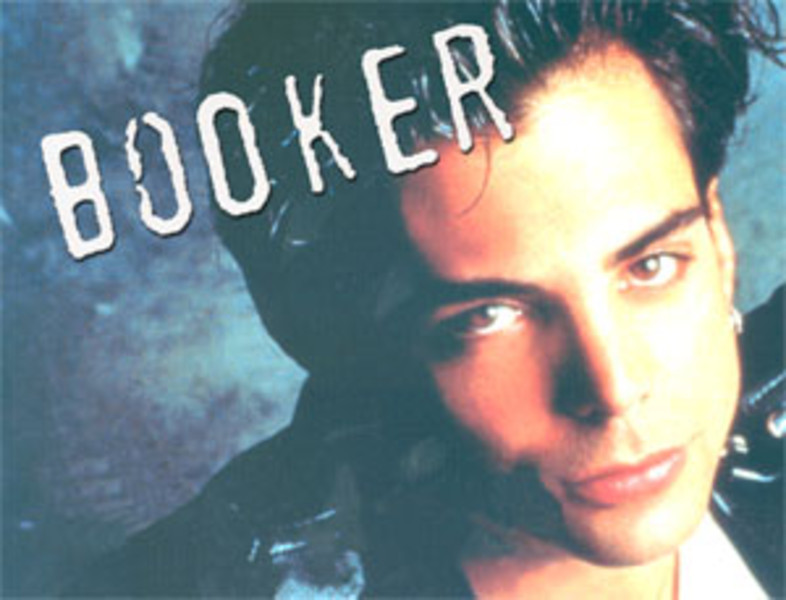 The big dogs — ABC, CBS and NBC — filled almost all of their primetime slots with their own programming. On the five or six nights of the week when Fox wasn’t broadcasting its own shows, its affiliate stations devoted most of their air time to movies and syndicated reruns of shows like “Hunter.”

In 1993, that all changed when Fox put in a winning bid on the broadcast rights for the NFL’s NFC package. The upstart network overshot the competition by $100 million (about $170 million today) on the four-year contract, which must have alleviated any concerns among owners about diminished exposure from the move.

Suddenly, Fox had absconded with the ultimate loss leader in the history of the entertainment industry.

It didn’t matter that the direct return on the NFL deal would fall well short of what Rupert Murdoch’s outfit paid. That $100 million premium bought the network brand awareness across the country and a sorely lacking air of legitimacy. It also made for great cross-promotional opportunities. People started to learn where their Fox was on the dial. Meanwhile, Pat Summerall was reading on-air promos about Brenda Walsh’s pregnancy scares and Steve Sanders getting blackballed from his pledge class at the KEG House.

In all likelihood, that first NFL deal marked the turning point in Fox’s quest to turn broadcasting’s big three into a big four. Almost 25 years later, Fox has grown into a television network in the truest sense of the word, complete with spin-off channels.

In trying to establish a stronger foothold in sports programming now, it appears to be taking a page from its old playbook.

The Big Deal About the B1G’s Big Deal

Once again, Fox made what is reported to be an outrageous offer in a high-profile bidding war, and it apparently secured half of the Big Ten’s media rights package. Once again, whatever concerns the B1G members might have had regarding exposure–evidenced in the struggles of the Big 12 and Pac-12 to gain eyeballs playing on Fox and all-sports venture FS1–didn’t deter them from taking the big payday.

Whereas Fox used the NFL in the 1990s to cement its primary network, arguably the biggest benefit of the new deal with the B1G is the opportunity to establish FS1 as a true competitor to ESPN. A little bit of baseball; relationships with the Big East, Big 12 and Pac-12; a steady diet of UFC and racing content–none has helped FS1 really register with the broader public since its launch. Hooking up with the conference that delivers the highest ratings in college football should go a long way to changing that.

Furthermore, between its deals with three power conferences, FS1 now has the inventory of live games necessary to set up more attractive mid-week matchups than what it currently offers. A Big 12 game that would have been showcased on Saturday afternoons in the past will become a Thursday night kickoff, further enhancing its profile with viewers.

Best of all, Fox can now leverage a robust web of channels to promote FS1 that it didn’t have at its disposal when Fox NFL was basically a pop-up shop.

Sure, FS1’s crass reputation will turn off some its new target audience. (This week brought news that it’s about to reach an even lower lowest-common denominator.) The same was said when Fox secured the NFL rights. That didn’t stop sports fans from tuning in then. Not to mention, while their work may often get overshadowed by a resident carnival barker, FS1 has built up a solid stable of talent for its college football programming, ranging from popular play-by-play announcer Gus Johnson to marquee analyst Joel Klatt to respected writers Bruce Feldman and Stewart Mandel.

The B1G may not be the 800-pound gorilla NFL that the NFL is, but it’s a formidable sports television beast in its own right. It’s powerful enough that by the time this contract is up in 2023, ESPN’s outright hegemony over cable sports will likely be over.

View all posts by Allen Kenney