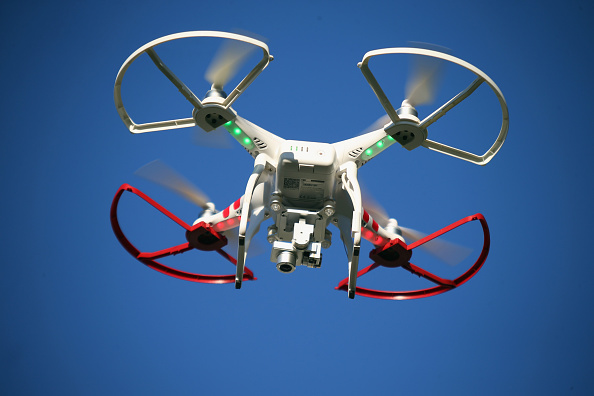 Drones are becoming more prevalent in sports television over the years. We’re seeing them especially in golf and in action sports coverage. And Fox Sports which used them on the U.S. Open last year plans to do so again this year and even further incorporate drones into its coverage.

Knowing that drones can go where blimps and helicopters can’t, Fox uses them to get that glamor shot to bring viewers closer. It has used drones on live sports such as its Women’s World Cup coverage in Vancouver last year as well as on auto racing and other sports. And it has deployed drones for features and documentaries.

Michael Davis, senior Vice President of field and technical operations for Fox Sports tells Digiday, “There are some shots that you simply can’t get with conventional means,” said Davies. “You can get a lot lower and close to different structures and ground elements with drones.”

There are challenges with drones as stadiums are not necessarily conducive for them. Some football and baseball stadiums can be located near airports which have restrictions on where drones can fly. And there’s the issue of public safety as well. So it’s golf and action sports that can provide the better venues for drones.

And it’s hoping that drone footage can be married into virtual reality so viewers can see flyovers bringing them even closer to a game than through television.

It’s all new and Fox hopes to be on the forefront of new techn0logy bringing viewers a new experience and showing them how close they can get without leaving their homes.