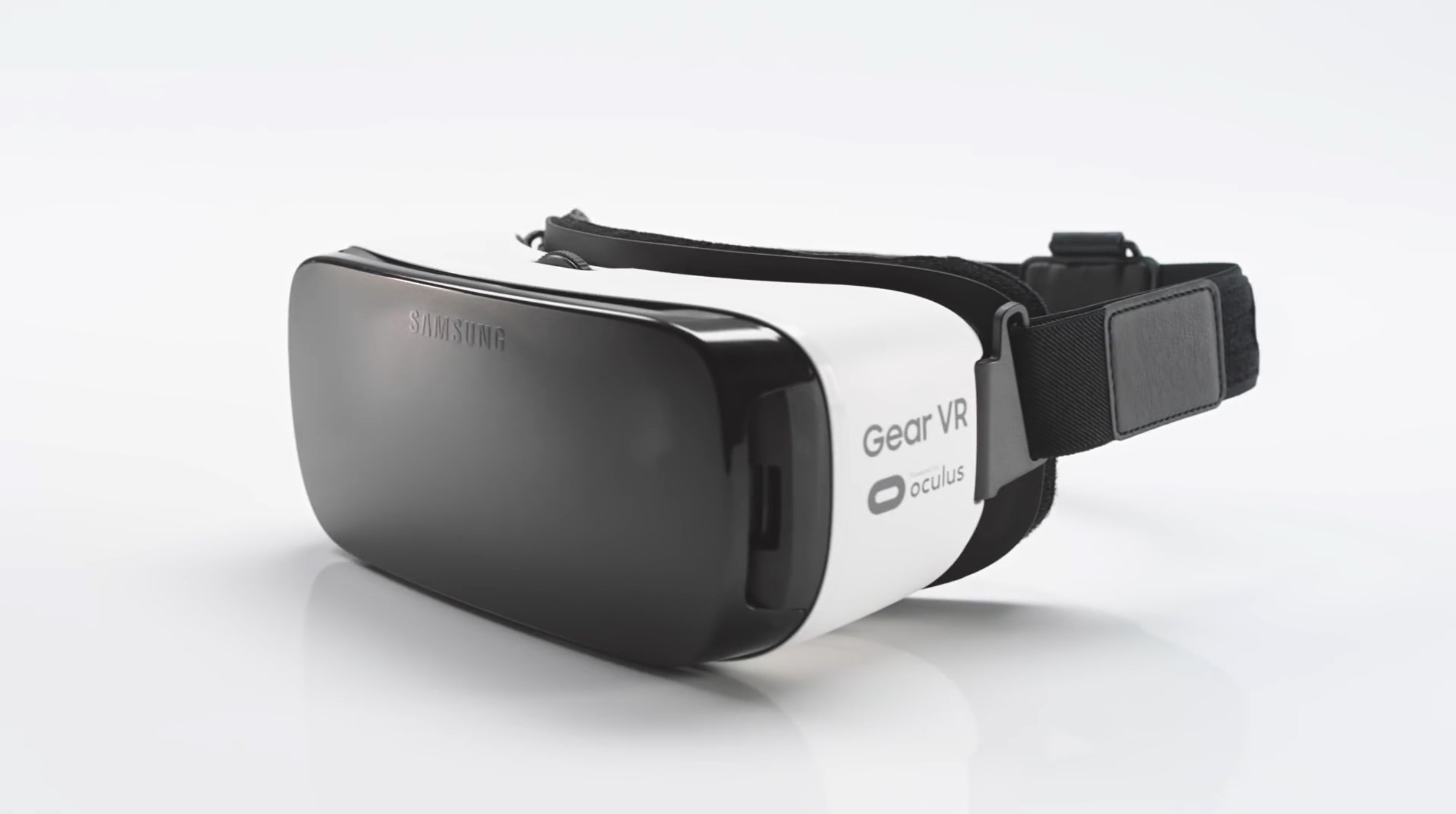 At Awful Announcing, we’ve heard about various technological advances which were supposed to be the next big thing in sports. Probably the biggest contribution to sports over the last decade has been high definition which has been a great improvement on the home viewing experience. But there have been other disastrous failures which have come and gone.

There was Mobile ESPN which launched to great fanfare in 2006, but was abandoned after consumers totally rejected it:

What about ESPN 3D which launched in 2011 only to go out with a whimper in 2013? That was heavily promoted by the Worldwide Leader, but died a very quiet death.

But networks keep pushing in hopes to find something that will catch on with viewers. Fox Sports recently signed a five year deal with startup company NextVR to air events in virtual reality. The first event that was part of the Fox-NextVR partnership was last month’s Daytona 500. The two companies hope to expand the partnership for more events such as the U.S. Open, boxing and other sports.

Samsung has been aggressive with VR and marketing goggles to use with the mobile phones so fans can experience sporting events on a totally new level.

NextVR chairman Brad Allen tells GeekWire that the deal with Fox is a milestone not just for his company, but for the entire industry and sports television:

Obviously VR is at the top of everybody’s mind right now. Every brand in the world seems to like it and the exciting thing about the deal with FOX is that they’ve always been very aggressive and innovative. What this deal does is provides a partnership and platform for them with new technology. For us, if you look at all of the rights that FOX owns around live broadcasts, this provides a platform for an endless stream of content — that’s one of the things that has been missing in VR.

People rejected 3D over wearing goggles to watch TV and they’ll have to do the same with VR. But Allen is hopeful that as technology improves, the weight will become lighter and less bulky:

But for this thing to really go mainstream with a mass market is when you get a form factor on the hardware side that is the equivalent to a pair of glasses. That is happening this year, with VR glasses that weigh 130 grams. They are still tethered to a mobile device, but that is a lot better than having a phone hanging inches from your face that can heat up. This is all moving fast and there’s been a huge acceleration in interest in the past three months.

VR certainly can be useful in sports, but also in gaming and movies. With the NextVR deal, Fox hopes to make VR mainstream in sports television and use it in ways that we can’t imagine now. If it catches on, it could be considered as one of the biggest innovations in complimenting the fan experience. Should it fail, VR would join Mobile ESPN, 3D and the glowing puck as some of the most ridiculed.

Fox and Brad Allen are betting that VR will be successful and will make the fan experience into one of the most exciting innovations in the industry.